June 18, 2020 | 08:56
Tweet Email Print
LONDON: The car carrying British Prime Minister Boris Johnson was crashed into from behind in central London on Wednesday after taking evasive action when a pro-Kurdish demonstrator ran on to the road.

The protester was stopped and detained, according to an AFP journalist on the scene, after he ran towards Johnson's Jaguar as it was leaving under police escort from the Houses of Parliament.

A video posted online showed the car braking before being struck by the following vehicle in the convoy, causing a large dent, while police wrestled the protester to the ground.

Johnson's Downing Street office confirmed it was the prime minister's car and there were no reported injuries.

The protester was believed to have been demonstrating about Turkish action against Kurdish rebels.

The Metropolitan Police confirmed the collision, which happened at about 2.30pm (1330 GMT) in Parliament Square.

"The police vehicles were part of a security movement," it said in a statement.

"A pedestrian is reported to have stepped onto the road, causing the vehicles to suddenly stop, which has led to two of the vehicles in the convoy being involved in a damage-only collision."

No injuries were reported and a man was arrested at the scene on suspicion of a public order offence and obstructing the highway, the force added.

"All vehicles were able to drive from the scene," it said. 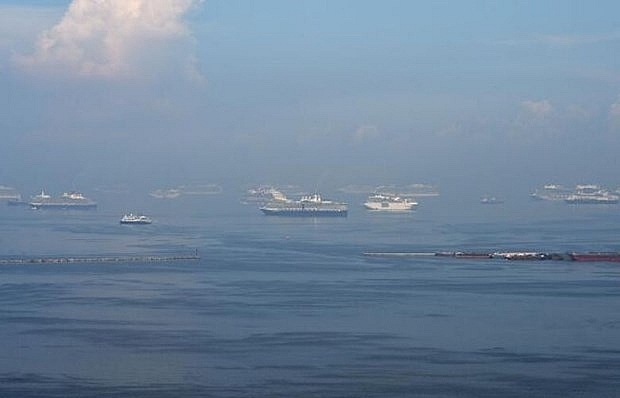 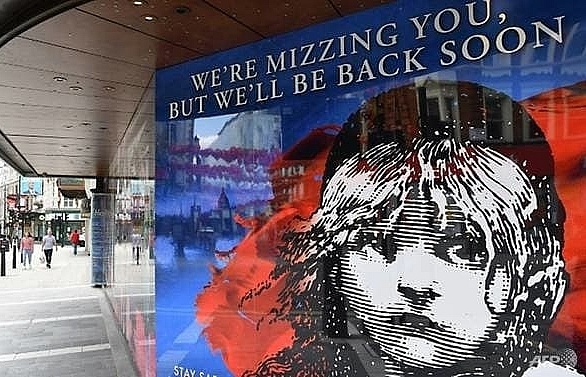 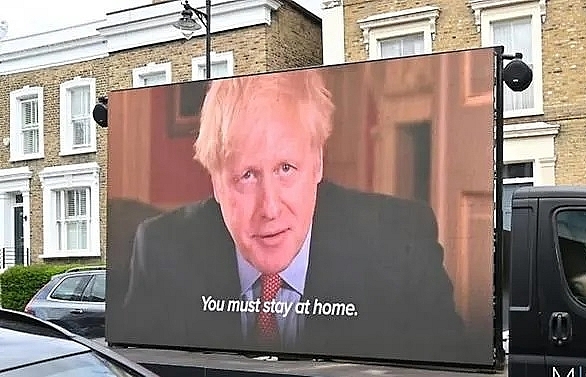 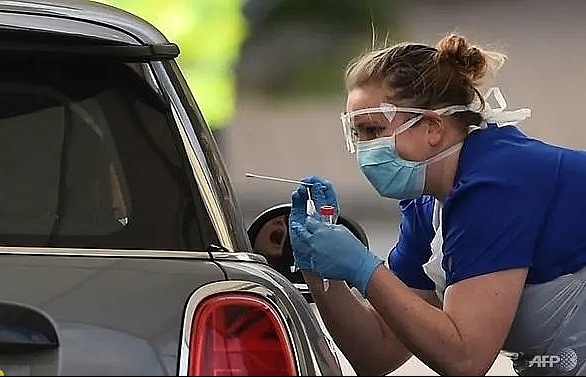