Prime Minister Turnbull said “Vietnamese food is enjoyed every day by Australians, which is just one of the many positive contributions of the nearly 300,000 Vietnamese who call Australia home. But this is the first time I’ve ever tried bánh mì! I love the fresh flavours of Vietnamese food.”

“Việt Nam is Australia’s second largest export market for wheat and beef - wheat is predominantly used to make wheat noodles, and the majority of bánh mì that Vietnamese enjoy everyday,” he said.

Australian-Vietnamese celebrity chef Luke Nguyen is pleased that Vietnamese people increasingly have the opportunity to enjoy Australia’s premium food and beverages. “As the Taste of Australia Ambassador in Việt Nam, I’m excited to work with the Australian Government to bring more high-quality Australian food and beverages, including our famed beef, wine, wheat and dairy, to Việt Nam,” he said. 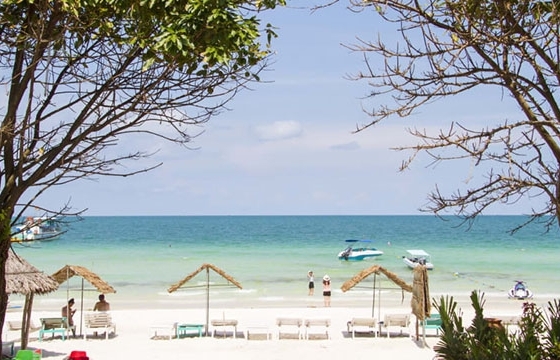 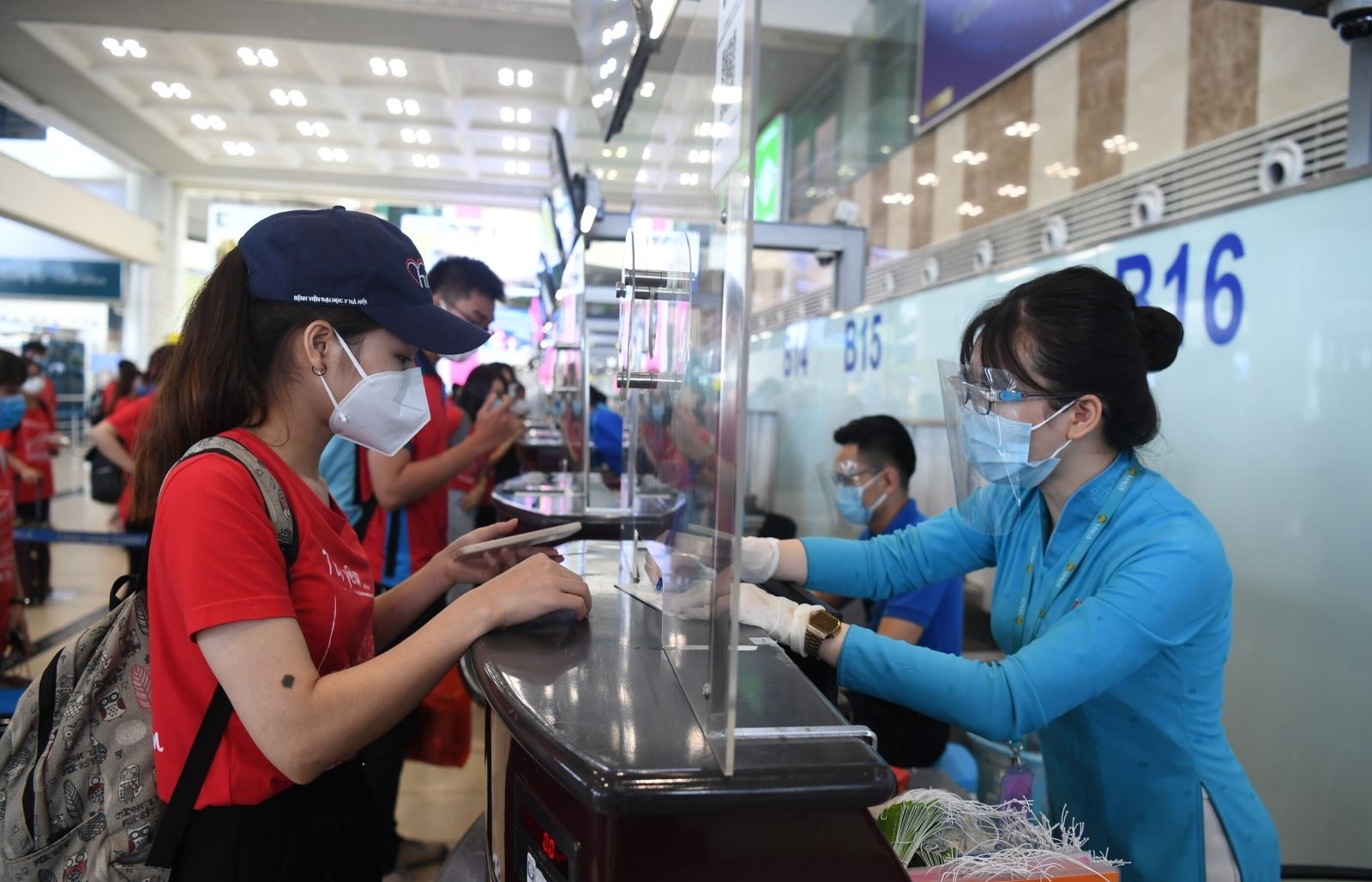