Ant Group boasts over 900 million Chinese users for Alipay – one of China’s leading payment platform. Besides that, Ant Group is also increasing its business to grab a larger slice of the market through additional services like wealth management and micro-lending.

Ant Group has also been concentrating on strengthening its foothold in Asia. Currently, it is collaborating with nine payment firms, including the owners of Paytm in India and GCash in the Philippines.

Last December, Ant Financial, a fintech affiliate of Alibaba Group Holding Ltd., has quietly acquired a sizable share of eMonkey – a Vietnamese e-wallet. Accordingly, Ant does not control more than 50 per cent of eMonkey but it might have significant influence and provide technical expertise to the e-wallet, which was created by small Vietnamese fintech firm M-Pay Trade, according to Reuters.

One source also told Reuters that the local e-wallet had caught the eye of the Chinese giant thanks to its operating licences from the State Bank of Vietnam (SBV).

eMonkey is currently co-operating with e-commerce titan Lazada in Vietnam, as stated on Lazada's official website. 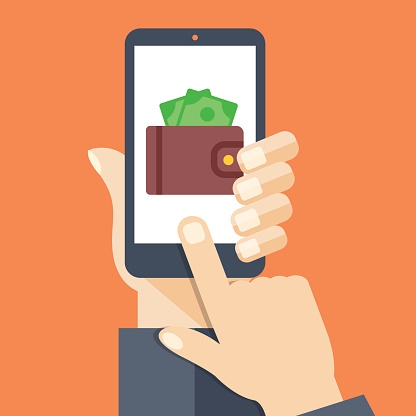 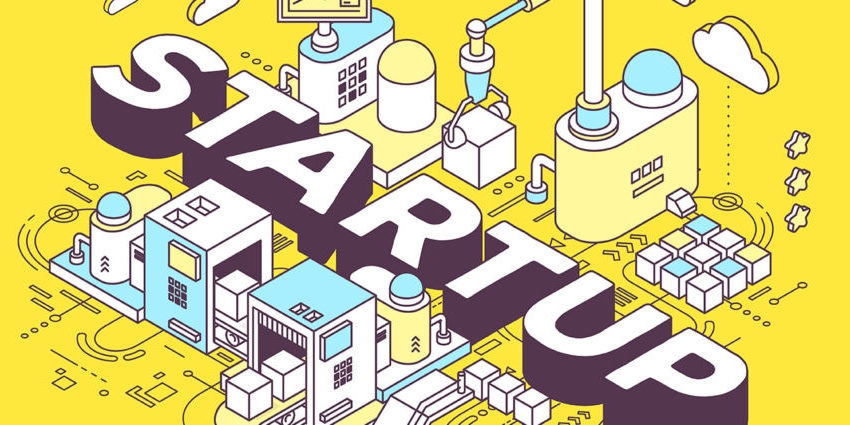 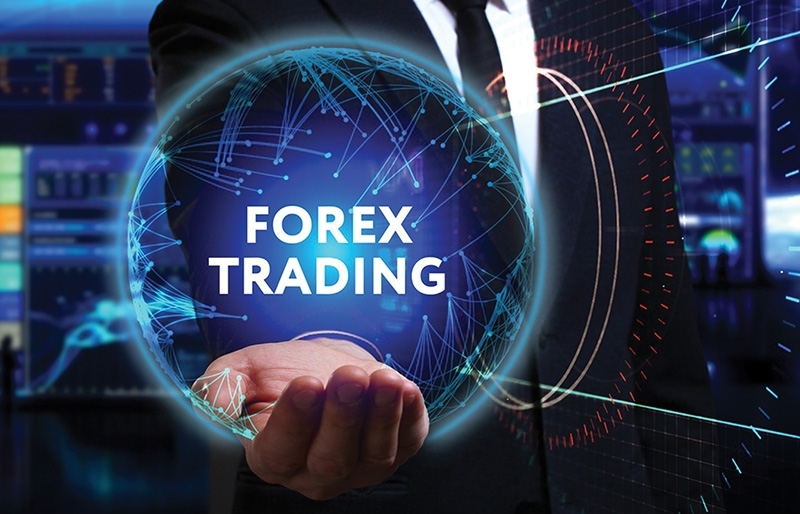 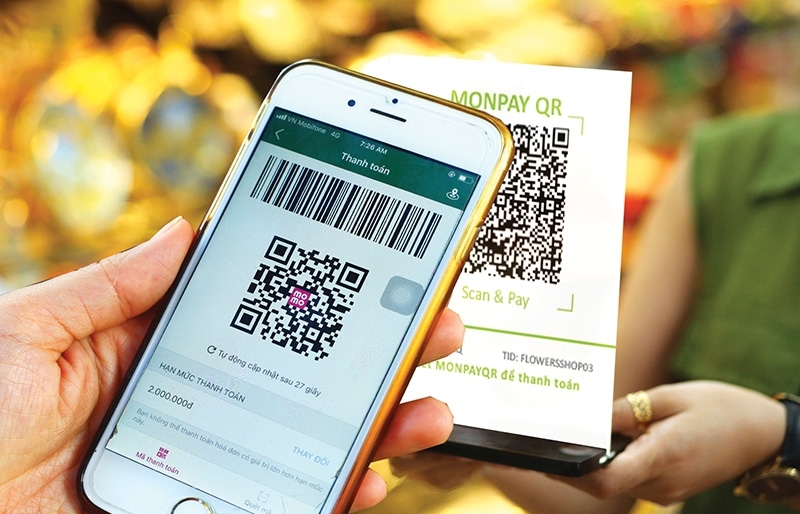 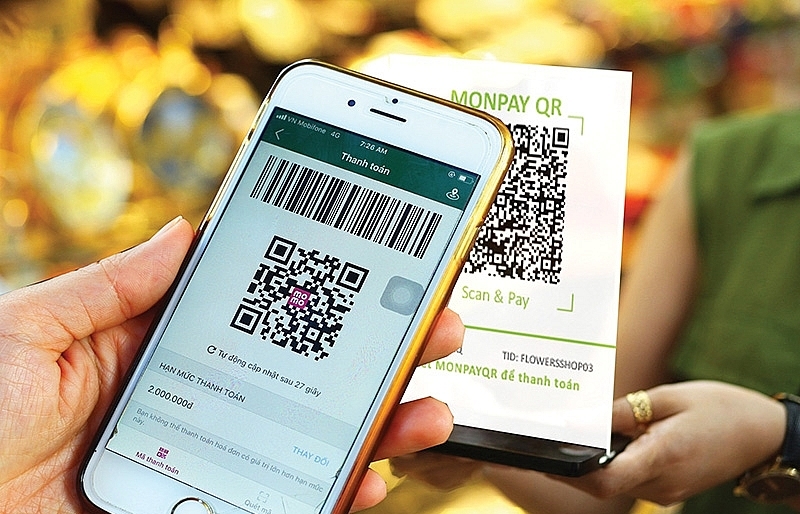 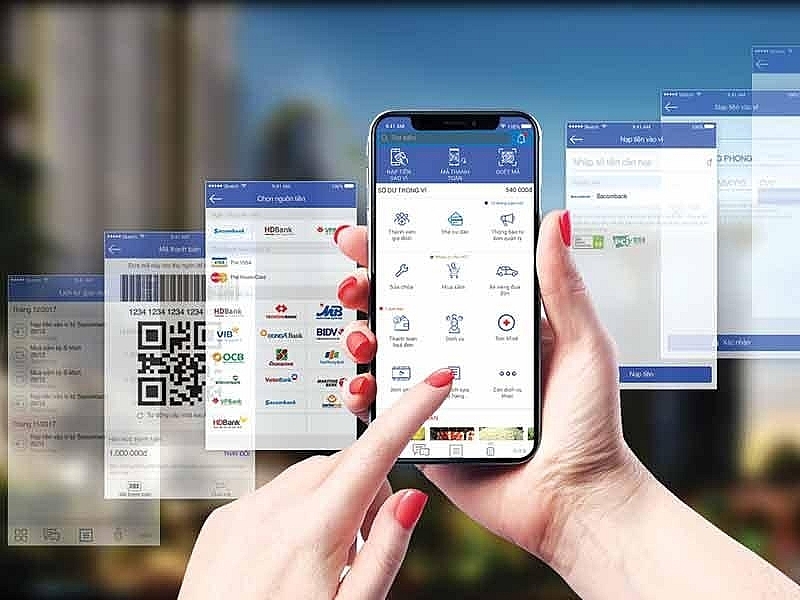