EVN Telecom out of reach for foreigners

EVN Telecom will this month announce its strategic investors after its negotiations with FPT and its affiliate FPT Telecom are finalised.

An EVN Telecom source revealed that the stake to be sold to FPT and FPT Telecom would be more than 50 per cent.

FPT Telecom was already licenced to be a mobile virtual network operator (MVNO) and is piloting LTE TDD technology.

“Mobile business is what we want in our business portfolio and we are enthusiastic in our negotiations with partners. Our investment capital will be 10-times the amount we previously planned to invest in EVN Telecom,” said FPT deputy general director Phan Duc Trung Trung.

FPT previously planned to invest VND400 billion ($21 million) in EVN Telecom as the former wanted to use the latter’s facility to provide mobile service.

The upcoming involvement of FPT and FPT Telecom in EVN Telecom means there would be no chance for foreign entities to be the mobile operator’s strategic partners.

Previously, EVN Telecom, which is expected to be the first mobile operator to be equitised in Vietnam, announced its plan to sell a 30 per cent stake to a foreign strategic investor. Details of the plan were not revealed then, except that the strategic investor would be a Singaporean or Malaysian firm.

EVN Telecom then also said the foreign strategic investor’s name would be made public after the company completed its equitisation process in September, this year.

Meanwhile, MobiFone’s long-awaited equitisation has seen many delays. The company was converted into a one-member company in early July and is still waiting for new government directions. The company planned to sell a 30 per cent stake to investors, including 15 per cent to strategic partners.

Viettel Telecom does not have a clear equitisation plan, as it is trying to complete a restructuring proposal by expanding into other business segments such as mobile handset production.

The long-awaited VinaPhone equitisation is still distant, as VNPT Group’s restructuring proposal has not yet been approved by the Ministry of Information and Communications. 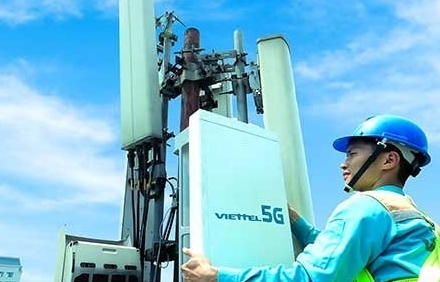 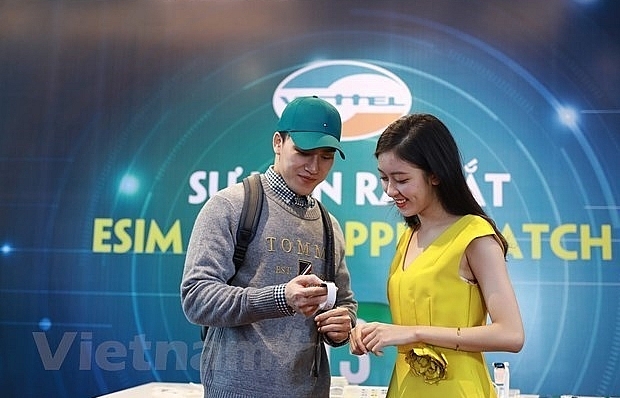 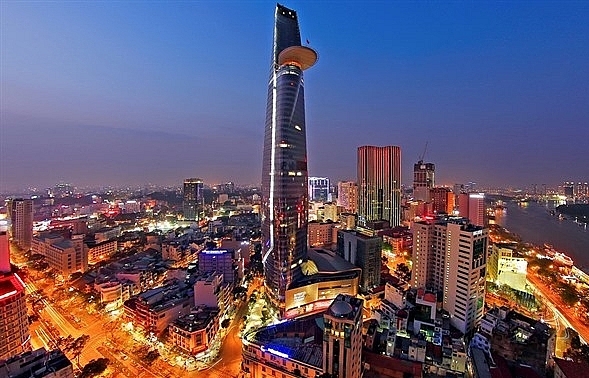 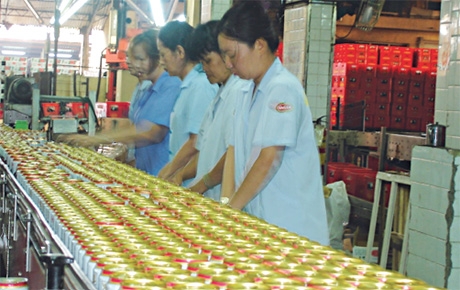 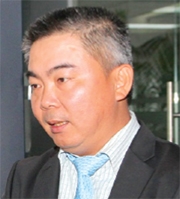 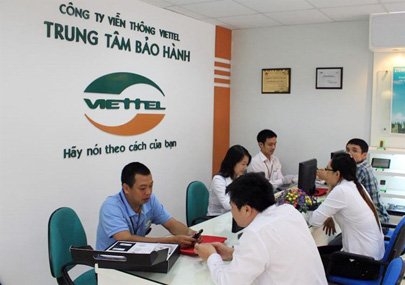