According to the HCM City Securities Corporation (HSC), the water industry has positive prospects as rapid urbanisation and population growth have led to a higher demand for water for industrial production and clean water consumption.

The annual compound growth rate (CAGR) of the water sector in 2017-2020 is 43 per cent for industrial production and 35 per cent for clean water consumption.

The State divested its capital from Viwasupco in 2017. It now has two major shareholders, Gelex Energy One Member Co Ltd holding more than 60.45 per cent and Refrigeration Electrical Engineering Corporation holding 35.95 per cent.

Viwasupco provides about 25 per cent of the total clean water output for Ha Noi via its distribution partners, serving more than 1.1 million people in the city.

Although Viwasupco's market share in Ha Noi is forecast to fluctuate in the near future due to the founding of many new rivals, Viwasupco plans to upgrade its system to increase competitiveness and strengthen co-operation with distribution partners.

Son Ha Group has also announced plans to expand operations. Clean water supply will be one of three new strategic areas Son Ha will expand in this year, in addition to renewable energy and industrial real estate.

At the Annual General Meeting of Shareholders of Son Ha Group held last month, Chairman of the Board of Directors Le Minh Son said Son Ha would focus on the production and supply of clean water and wastewater treatment.

The RO water purifier product of Son Ha has only met demand for water treatment on a small scale. The group plans to deliver a solution for a larger scale, Son said

Earlier, Son Ha acquired stakes in Ha Dong Clean Water JSC and Lang Son Water JSC as well as in some other water plants. The firm expects to earn revenue of VND200 billion from the water segment.

The group is working with a Japanese partner to provide a solution to filter wastewater before discharging into the environment while providing this solution for manufacturing plants in the near future, Son said.

With the positive growth prospects of the water supply industry, many foreign investors have increased their ownership in local water companies on Viet Nam's stock market.

This factory serves water demand in the southern provinces of Soc Trang and Hau Giang. 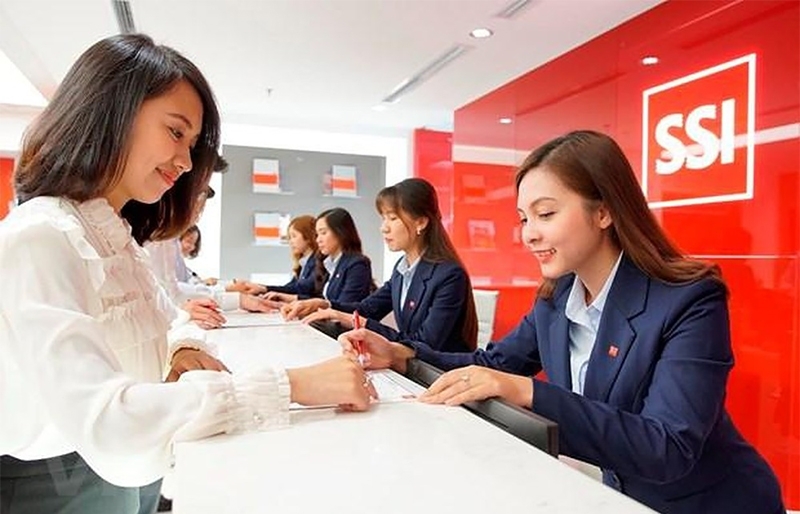 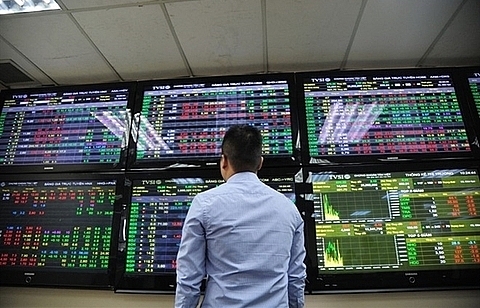 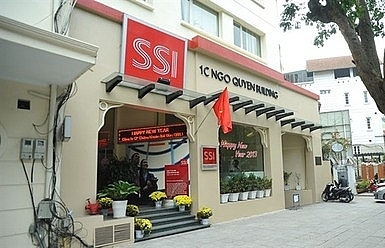