Previously, on November 18, the State Bank of Vietnam signed a decision approving VNPT to pilot the Mobile Money service nationwide. This licensing is considered an important step to significantly boost cashless payments in Vietnam, even in remote areas.

The mobile money service provided by VNPT aims to help all VinaPhone customers use their subscriptions as a bank account, with full functions, including deposit, withdrawing, transferring money, and paying for small-value services.

This service is available for all Vietnamese citizens across the country.

Deputy Minister of Information and Communications Pham Duc Long said that mobile money would be an effective approach to close the digital gap in remote areas.

Last week, MobiFone become the first Vietnamese telecommunications operator to be granted permission to trial the provision of mobile money services across the country, with the pilot term lasting until November 18, 2023. 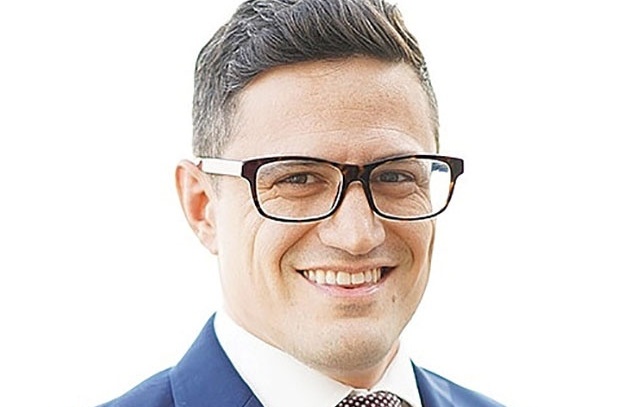 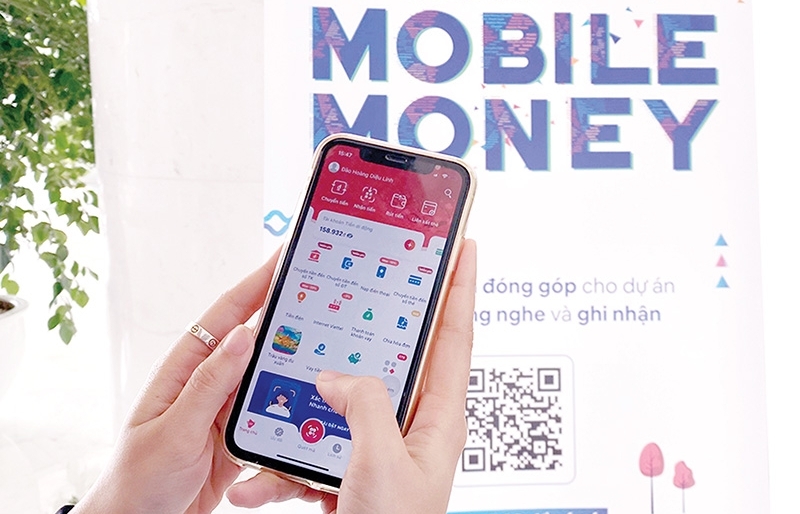 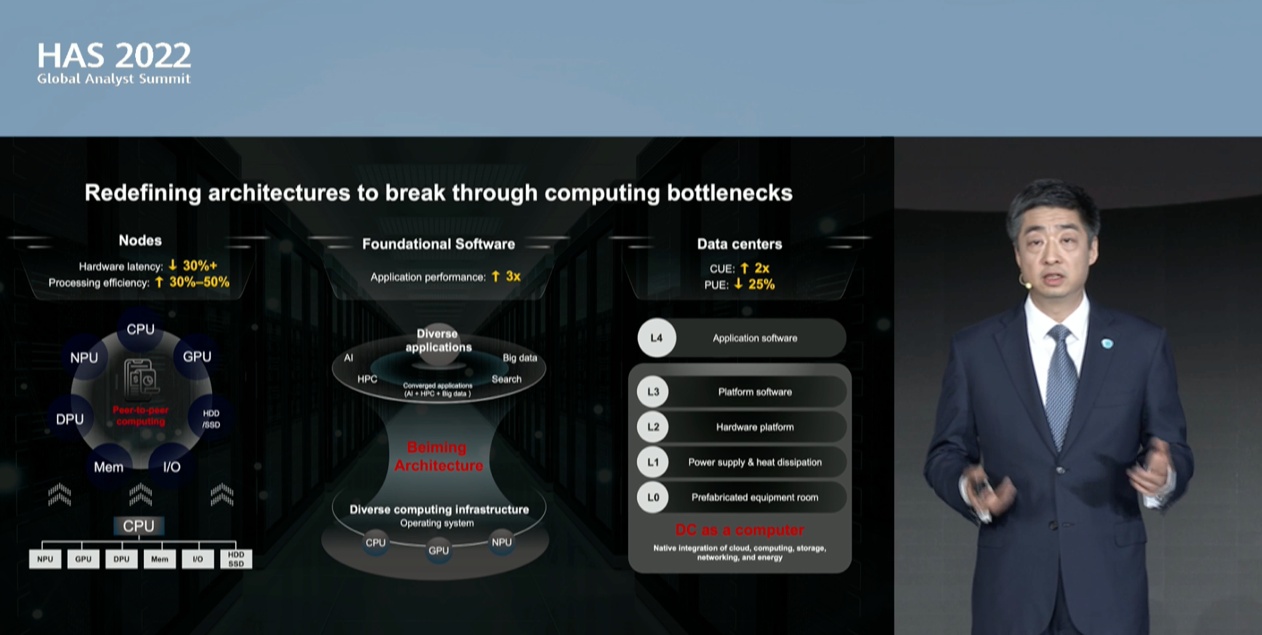 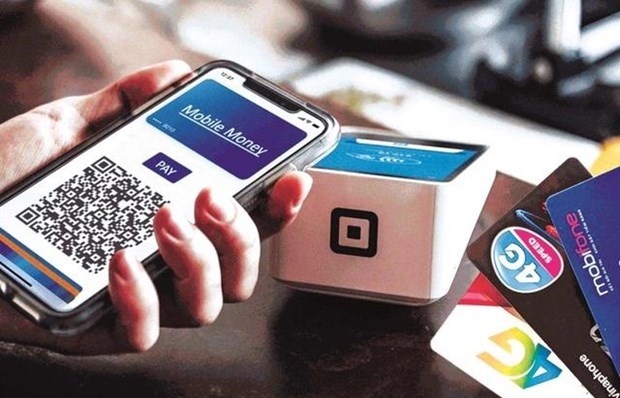