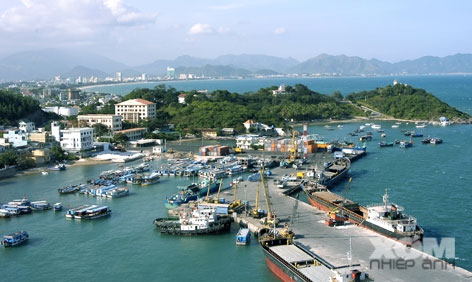 However, the purchase value has not been revealed as of yet.

At that time, Vinpearl JSC and Nha Trang Port JSC were cooperating to draft an investment and development plan to transform the cargo port into one that would receive tourists, in accordance with ratified planning.