The Vietnamese pharmaceutical market is estimated to record a revenue of $5.2 billion in 2017, a 10 per cent increase from last year. The market is set for double digit growth within the next five years, according to Vietnam Report Company (VNR).

Abbott has been in Vietnam for over 20 years and is known for its milk formula. It has also developed strongly in healthcare, including nutrition, pharmaceuticals, diagnostics, and medical devices.

Vietnam is one of Abbott’s priority markets. For more than 20 years, Abbott has step-by-step reinforced its commitment to bring Vietnamese people better healthcare solutions, offering them opportunities to reach their full potential.

The merger with Glomed was considered a key step in Abbott’s strategy to focus on the pharmaceutical business in emerging markets with high growth rates, like Vietnam.

Through this acquisition, Abbott has become one of the top 10 pharmaceutical companies in Vietnam (according to global information and technology services company IMS’ report in the second quarter of 2016), further reinforcing its position and commitment to the market and its people.

Besides, in late 2017, Abbott completed the transfer of 17.95 million shares, equalling 51.69 per cent, in Domesco Medical Import-Export Joint Stock Company (Domesco) from CFR International SpA, which is a subsidiary of Abbott. After being acquired by Abbott, Domesco is 34.71 per cent owned by State Capital Investment Corporation (SCIC).

A member of Bayer Group, Bayer HealthCare Pharmaceuticals is currently among the leading pharmaceutical companies in Vietnam with a nationwide presence including the key cities like Hanoi, Ho Chi Minh City, Can Tho, and Danang. Over the last 20 years, Bayer Pharmaceuticals has gained the trust of patients, the medical community, and other healthcare partners.

As it aims to improve people’s quality of life with its products, Bayer Healthcare Pharmaceuticals is constantly innovating and maximising the inventions of global Bayer's R&D facilities to meet the increasing demand for medical care in Vietnam.

Pharmaceuticals is one of Bayer’s major operation lines, reporting a sales increase of 8.6 per cent to more than €4.8 billion ($5.9 billion) for its pharmaceuticals division in the Asia-Pacific region in 2016, continuing its growth story for the sixth consecutive year.

The company invested $150 million to build the first plant in Haiphong, which started its operation in April 2015. In February 2017, it announced expanding its operations with a new $300-million project in Saigon Hi-Tech Park (SHTP), which was licensed in late 2016.

The $300-million plant is meant to increase the company’s capacity to meet the growing demand for medical equipment and build a more stable supply system.

The project will focus on R&D and medical equipment production. The construction of the project was expected to kick-off in 2017, however, to date, no further information has been published.

The new project at SHTP is not Nipro's first project in Vietnam.

Nipro currently is the strategic investor of Mekophar Chemical Pharmaceutical Joint Stock Company (Mekophar) with 20 per cent holding. Nipro had plans to increase the holding in this firm to 30 per cent, which is the limited foreign ownership at Mekophar. (Added information)

In 2012, the firm kicked off its first plant in the northern port city of Haiphong and began operation in 2015. The Japanese firm is also planning to enlarge its production activities in the city in the near future to serve the growing domestic demand.

The company targets consolidated net sales of JPY500 billion ($436 million) by 2020 and JPY1 trillion by 2030. The wholly-owned subsidiary called Nipro Vietnam Co., Ltd. found an ideal location in Ho Chi Minh City due to its suitability for export-import activities and abundant young workforce.

This newly-built state-of-the-art plant has been certified for Good Manufacturing Practices (GMP) by the Vietnamese Ministry of Health and Australia’s Therapeutic Goods Administration. The new plant has an initial production capacity of 90 million units per year, which could possibly be extended up to 150 million units, spanning a vast array of high-quality healthcare products.

The firm’s two other plants, also in Ho Chi Minh City, are now running at maximum capacity, but they have not been able to keep up with demand. Currently, 80 per cent of Sanofi’s products manufactured in Vietnam are sold in the domestic market and the rest are exported to other Asian countries. In 2016, Sanofi Vietnam announced that it holds 4 per cent of the pharmaceutical market in Vietnam.

On the side-lines of the APEC CEO Summit in the central city of Danang in November 2017, Sanofi Vietnam and Vinapharm announced a major milestone with the extension of their on-going strategic partnership.

This important milestone reflects a major step forward in the collaboration between Sanofi and Vinapharm in Vietnam, which began in 1993.The extended agreement covers all of Sanofi’s portfolio of healthcare solutions manufactured by Sanofi Vietnam. Vinapharm will also become a strong partner in Sanofi’s third manufacturing facility.

Taisho Pharmaceuticals, headquartered in Tokyo, is a leading Japanese pharmaceutical company specialising in the manufacturing of pharmaceutical products and non-prescription dietary supplements under well-known brands. In Southeast Asia, Lipovitan-D (a vitamin-rich energy drink) is the company’s most famous brand. In 2015, the parent company recorded a revenue of $2.7 billion and after-tax profit of $210 million. In the local market,

The group believes the transaction and alliance with DHG, as the leading drug maker in Vietnam, will enable it to share knowledge, technology, and experience in the pharmaceutical business, resulting in an increase in sales and further growth for both companies’ business in Asia.

In addition, synergy is expected between DHG, with its strong presence in Vietnam, and Taisho. The group is committed to enhancing its pharmaceutical business in Asia and is striving to grow various business segments in the continuously expanding Asian market.

B. Braun Vietnam is a wholly-owned subsidiary of Germany's B. Braun. It has maintained a presence in Vietnam since the early 1990s in the form of a joint venture. In 1992, the company initially opened a representative office in Ho Chi Minh City, followed by other offices in Hanoi, Danang, Can Tho, and Hue.

B.Braun Vietnam began operating the first phase of its medical equipment production facility in Hanoi in 2011 with the total investment capital of $54 million. After three years of operations, the firm's revenue reached $72 million in 2013.

The expansion includes a $50-million and a $45.5-million medical equipment factory, and another medical equipment plant worth $97 million. Moreover, B. Braun built a 10,000 square metre pharmaceutical factory worth $66.3 million.

The construction of all these projects was implemented in Thanh Oai district, Hanoi, where the German healthcare company is already running an intravenous set production factory. To date, all of these projects are showing in stable operations. 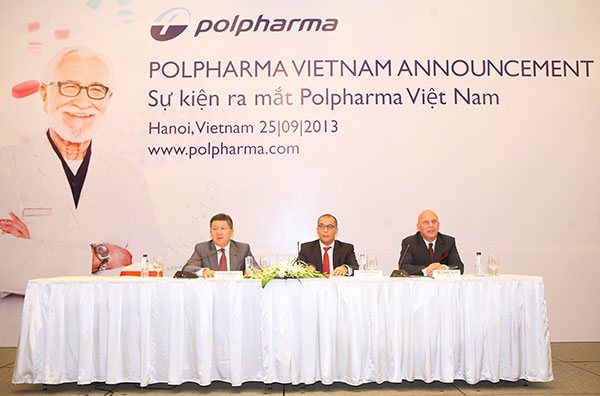 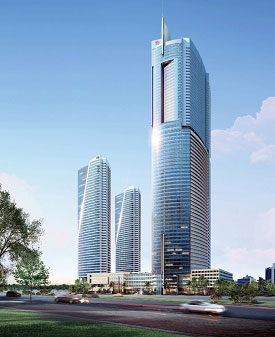 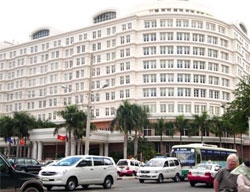 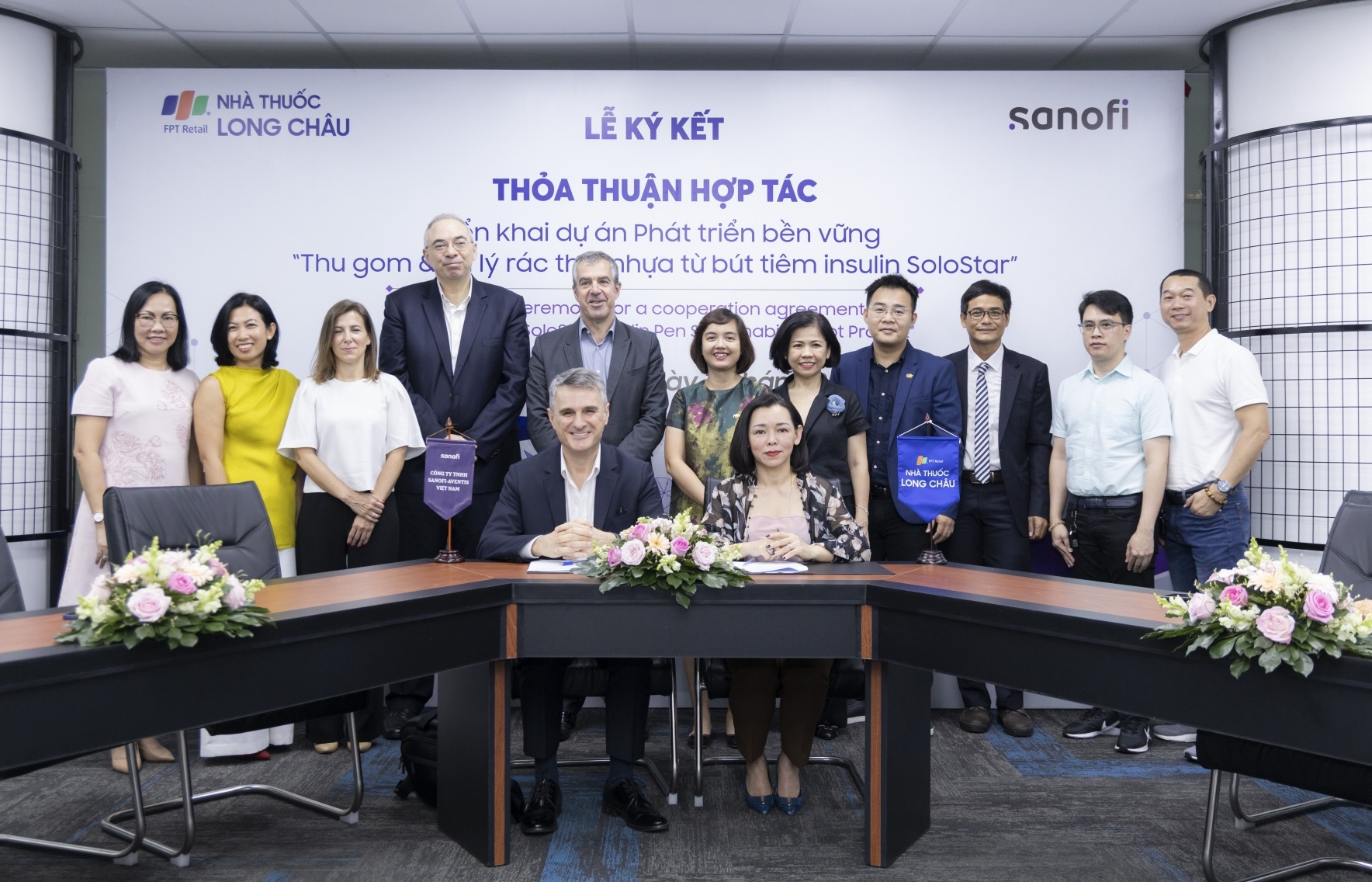 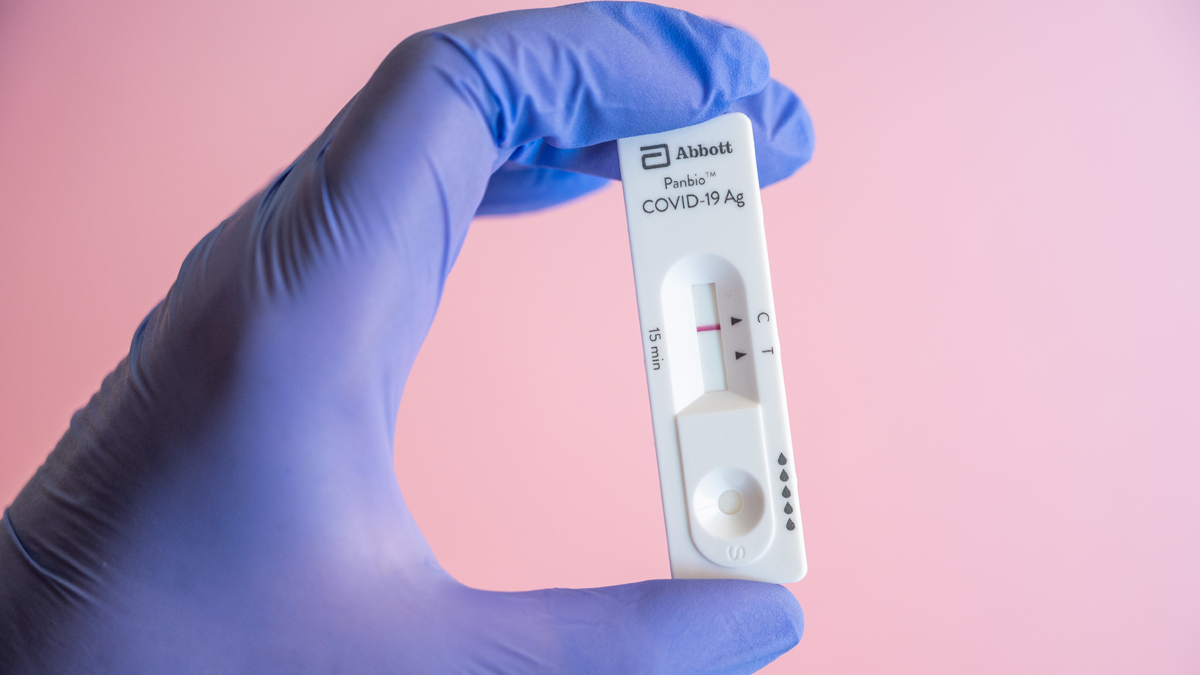 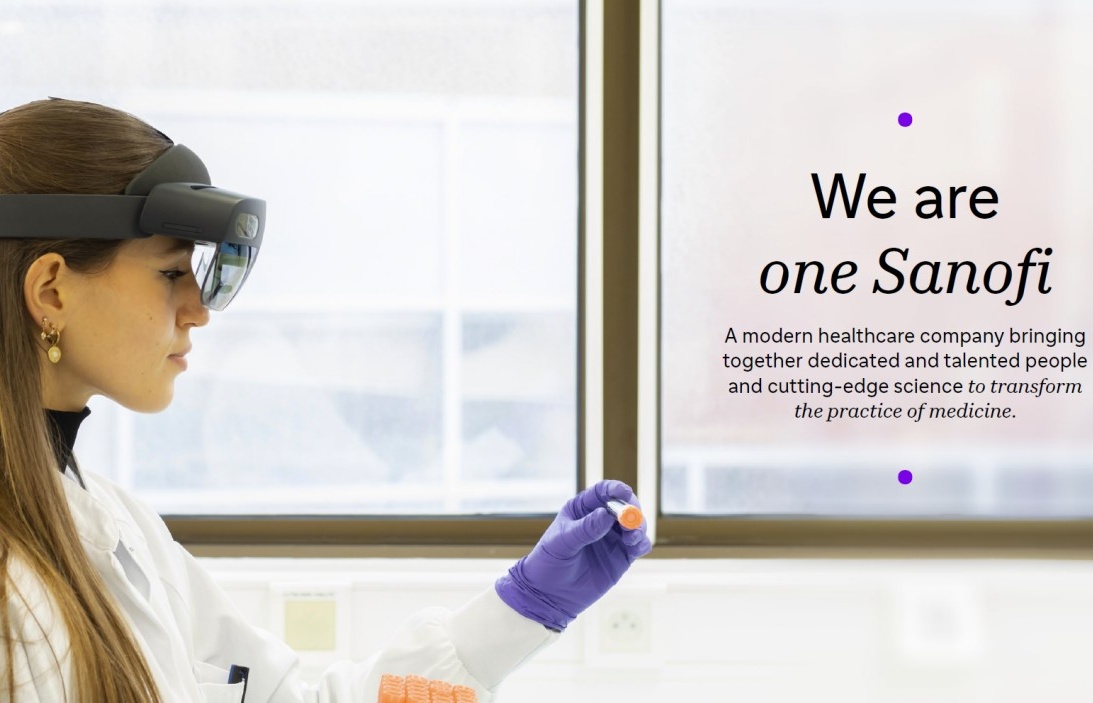