October 12, 2021 | 13:44 (0) user say
Tweet Email Print
After a record decline in August, Vietnam's car sales in September have bounced back, a positive sign for the year-end shopping season.

The latest data by the Vietnam Automobile Manufacturers’ Association (VAMA) reveals that a total of 13,537 cars were sold in September, up 52 per cent against August but down 50 per cent on-year.

The sales of passenger cars in September jumped 34 per cent over August to 8,347 units. Commercial vehicle deliveries increased by 108 per cent to 4,886 units while special-purpose vehicles contracted 2 per cent to 304 units.

Deliveries of completely knocked down (CKD) vehicles grew 37 per cent to 7,316 units. Meanwhile, sales of Completely Built Unit (CBU) vehicles surged 76 per cent to 6,221 units over a month earlier.

As of September, the total industry recorded sales of 188,937 units, up five per cent against the same period last year.

TC Motor, the distributor of Hyundai cars in Vietnam, said it sold 4,079 units in September, up 87 per cent from August. Likewise, Vinfast also saw strong growth in the month with 3,497 vehicles sold, up 51.4 per cent compared to August.

In September, Hyundai took the lead in Vietnam's passenger car market followed by Vinfast with 3,497 cars and Toyota with 2,942 vehicles. Mazda held the fourth position with 2,184 vehicles while Ford ranked fifth with 1,359 vehicles.

for the three months left of the year, experts forecast the Vietnamese car market to post double-digit growth compared to 2020 if the pandemic is controlled from now until the end of the year.

In addition, domestic carmakers hope that the government will soon agree to lowering registration fees by 50 per cent to stimulate demand. If the proposal is greenlit, the market could revive to its usual flourishing performance at the end of the year and before Lunar New Year. 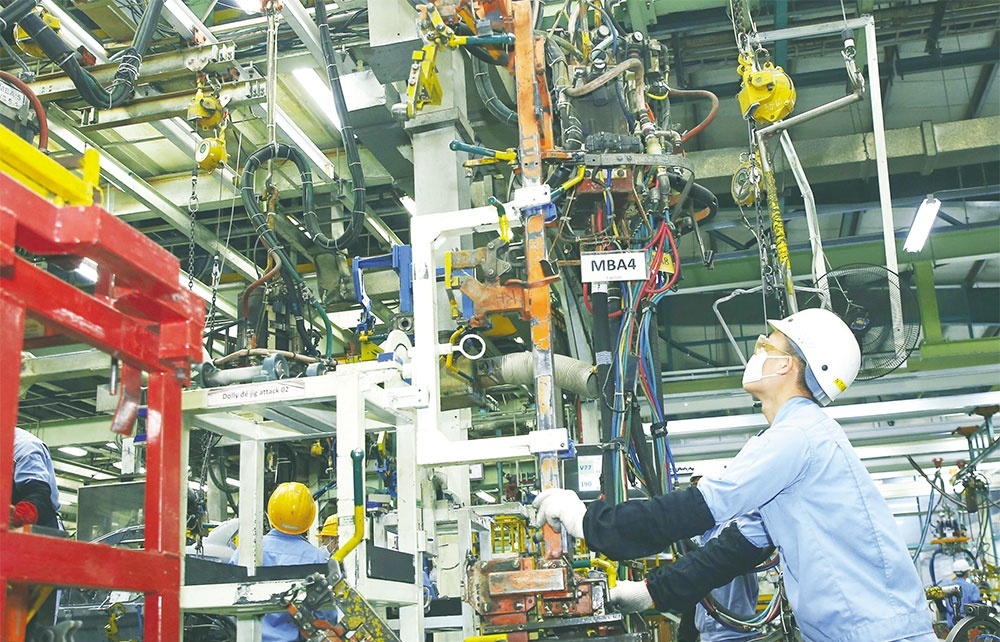 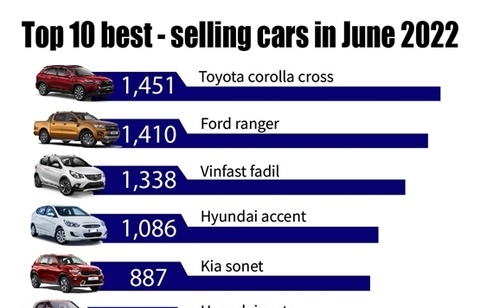