CAAV Director Dinh Viet Thang said all the pilots are Pakistani and have licenses issued by Pakistan.

The administrations is waiting for the review results from the Pakistani aviation authorities to determine if the pilots have used fake licenses, Thang said, adding that the suspension will be removed if Vietnamese aviation authorities' review proves their licenses and qualifications are legal.

Meanwhile, the Vietnam Airlines Group, including Vietnam Airlines, Jetstar Pacific and Vasco, have also announced that foreign pilots working for them are not Pakistani nationals or use licenses granted by Pakistan.

Minister of Transport Nguyen Van The had earlier requested the CAAV to suspend all Pakistani pilots and foreign pilots using Pakistan-issued certificates to review their licences.

The also asked the CAAV to review the qualifications of all foreign pilots working for Vietnamese airlines and address suspected cases of fraud.

The administration must report to the Transport Ministry before July 31.

Previously, on June 26, Pakistani Minister for Aviation Ghulam Sarwar announced that the country's civil aviation agency had decided to ground 262 pilots suspected of cheating to get licenses after an investigation that caused a global concern.

The investigation decision came after a preliminary report on a plane crash in Karachi last month said pilots had failed to comply with standard flight rules and ignored the warnings. 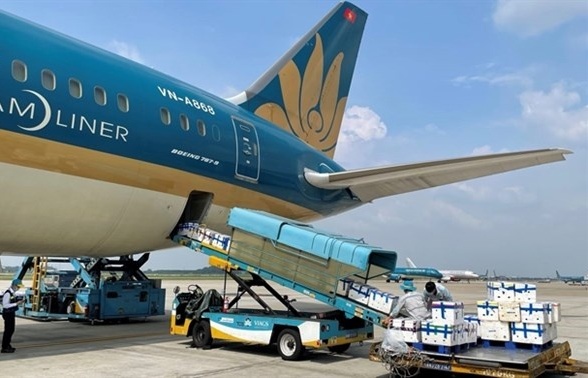 Strategy needed for air freight to take off 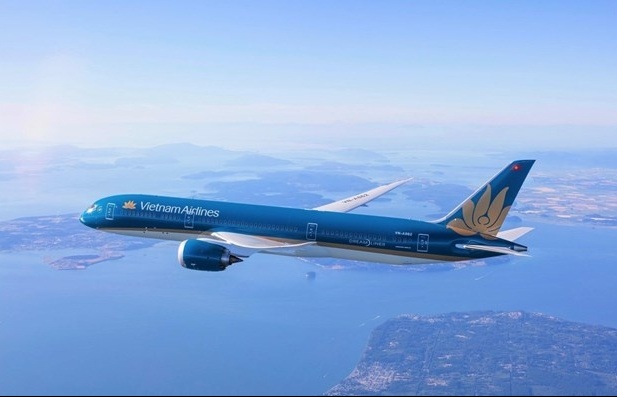 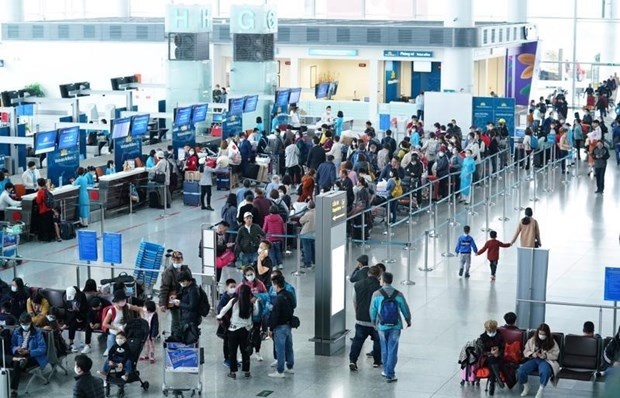 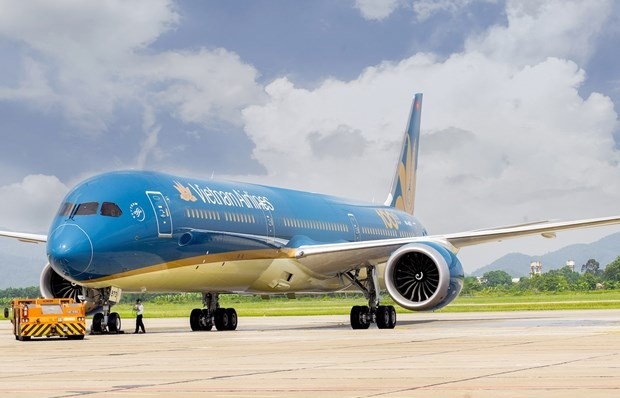 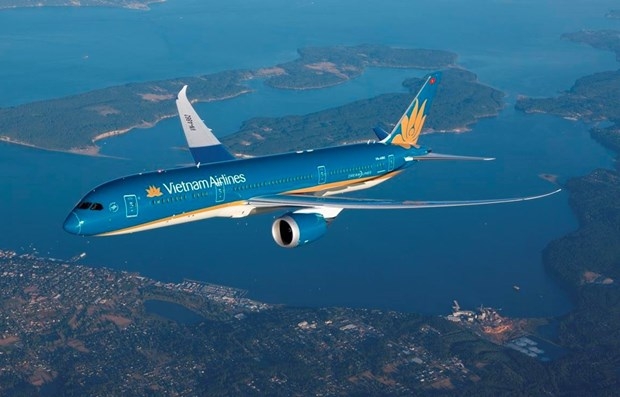 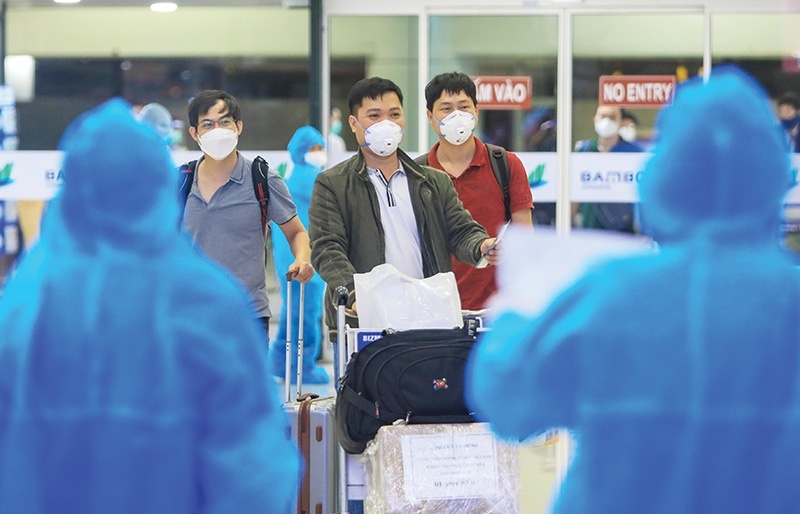