During February 18-20, Deputy Minister of Industry and Trade Tran Quoc Khanh held a working session with representatives of South Korea to uncover difficulties and issue four main directions to reach the trade target.

Accordingly, the two parties will double down on investment promotion activities to lure in more investment capital from South Korea and support South Korean enterprises in Vietnam to increase their export turnover toward their homeland.

In addition, the two parties will support local firms to increase exports of garment and textile, wood, and processed food, among others to South Korea. Enterprises will push to transfer technology to help boost local businesses' competitive capacity, especially in the automotive industry, textile and garment, as well as chemcials and components, and then promote these partners' export turnover to South Korea and other countries.

Vietnam is an important partner of South Korea, with expectations that it would become a key link in the supply chains of South Korean enterprises, especially in the automotive industry, electronics, as well as leather and footwear.

Deputy Minister Khanh expressed his wish that the partner would increase the imports of fresh fruit from Vietnam, including red dragon fruit and pomelo.

In 2018, South Korea was Vietnam’s largest trade partner, with the total bilateral trade turnover of $65.8 billion, $18.24 of which was export turnover.

There are about 170,000 Korean people living and working in Vietnam, while the number of Vietnamese in the Republic of Korea is 200,000, including 65,000 Vietnamese-Korean families. 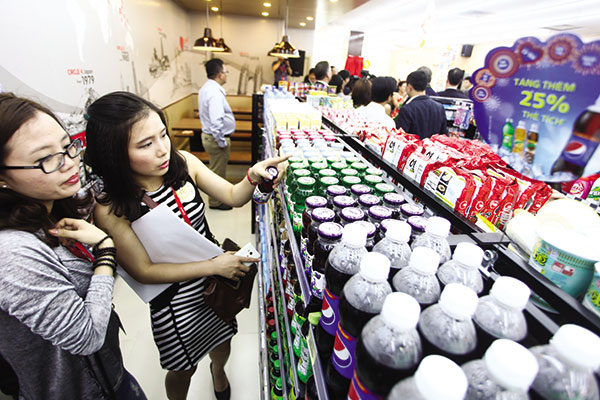 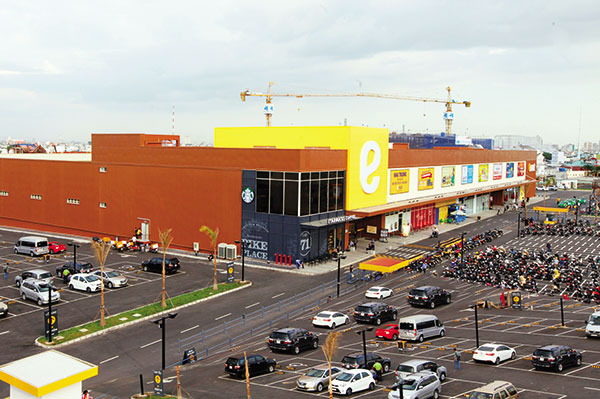