August 28, 2012 | 09:20
Tweet Email Print
The developers themselves also can abuse the capital contributed by the customers for other purposes, such as paying bank’s interest and this make harm to customers as well.- Pham Sy Liem Vice chairman of the Vietnam Association for Construction. 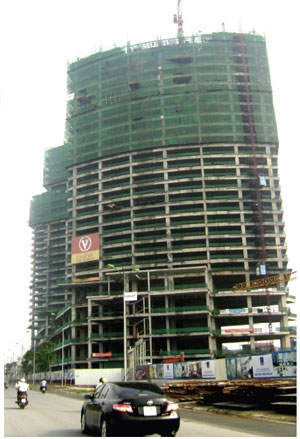 According to current regulations, a developer can only take a maximum 70 per cent of the total value of the accommodation before it is handed over to buyers.

However, Van Phu Invest has demanded customers to pay 90 to 95 per cent of total value of apartments, even though the buildings is now at its 28th out of 38 storeys.

Nguyen Mai Lan, a customer who registered to buy an apartment in this project, said she had paid 62 per cent of her apartment’s value.

Last week, Lan received an announcement from the developer to require further payment of 34 per cent of the apartment value.

“I was really shocked because together with this 34 per cent, I have paid a total of 96 per cent of the apartment’s value, meanwhile the building now is still under construction.

“It is too risky paying almost the entire contractual value when the building is not finished yet,” Lan said.

Moreover, Lan did not know when the project can be put into operation.

“This means that the developer could overuse our capital for other purposes, instead of finishing this building and then the building can be delayed or lengthened,” she added.

Faced with this situation, some customers gathered together to require the developer to slash payments.

Nguyen Van Hoa, vice administrative manager of Van Phu Invest, said that the company was focussing its energy and resources to finish the buildings as scheduled.

“This project is our brand name then we have to finish it accordingly to the planned schedule, otherwise any delay would make impact on our prestige,” Hoa said.

Hoa added that the developer planned to handover the project at the end of 2013.

Pham Sy Liem, vice chairman of the Vietnam Association for Construction, said the big payment level was risky and the situation could be worse if the customer bought accommodation from secondary investors, because the secondary investors could use the payment for other purposes, rather than forwarding to the developer.

“The developers themselves also can abuse the capital contributed by the customers for other purposes, such as paying bank’s interest and this make harm to customers as well,” Liem said.
Liem confirmed that Van Phu Invest was currently breaking the law.

Nguyen Manh Ha, head of the Ministry of Construction’s Housing Management Bureau, said: “The Housing Law regulates that developer can collect the payment of 70 per cent maximum from the customer, the rest 30 per cent can be paid only when the building is totally finished.”

This regulation, Ha confirmed, was to protect the customers from being capital abused by developers however many customers did not pay attention to this regulation.

Dao Ngoc Nghiem, vice chairman of the Hanoi Association Zoning and Urban Development, said many developers were capital thirsty and they could easily abuse customers’ capital.

“Customers need to require the developer to release the official announcement on the hand-over date, or they would bear the disadvantage,’ Nghiem said.

Bui Quang Hung, a lawyer at Bui Quang Hung and Associates, said customers had a right to get their money back or claim the interest. 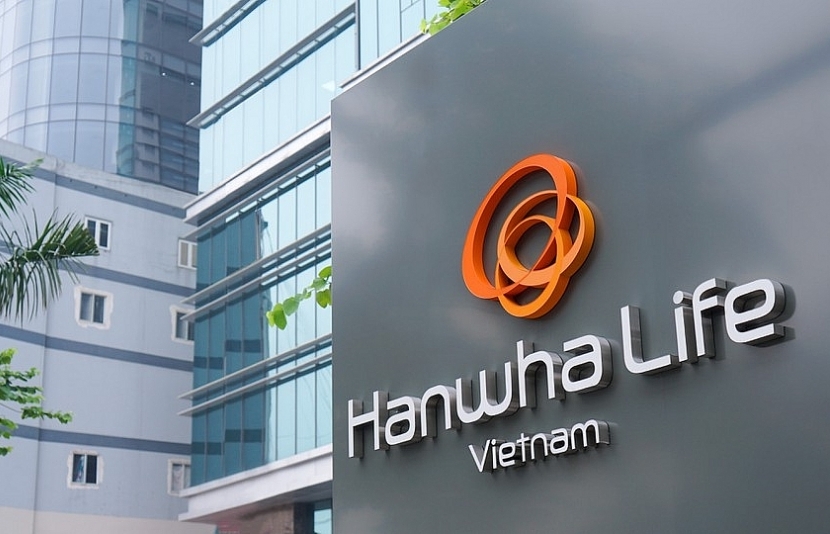 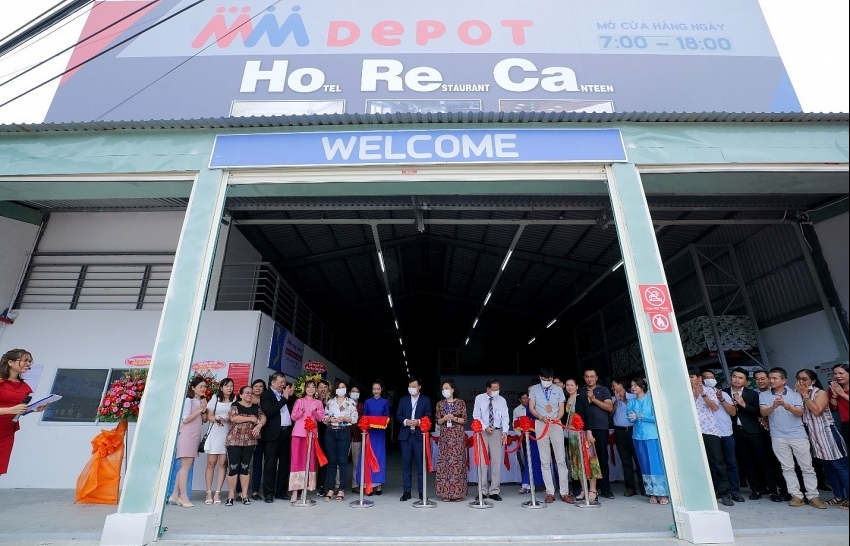 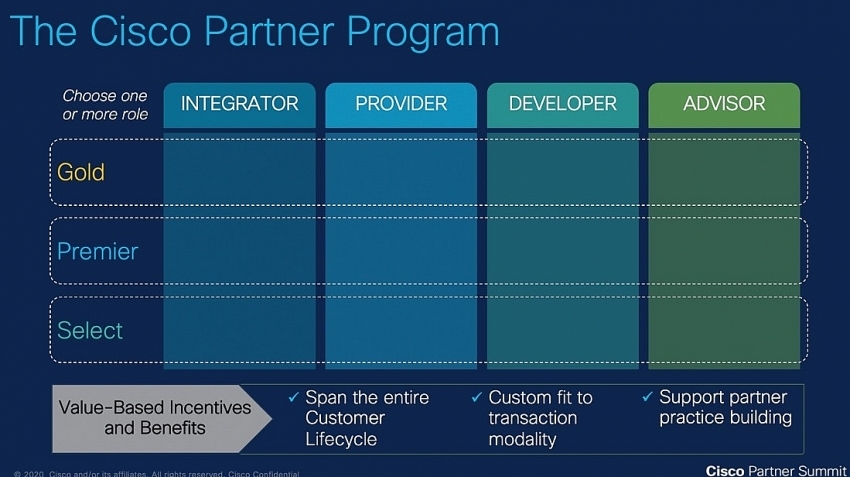 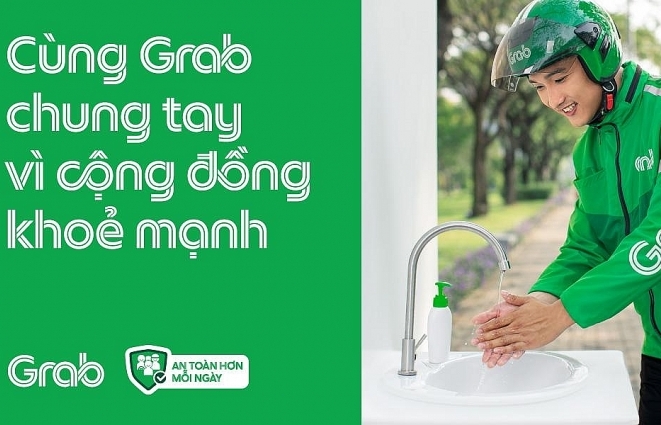 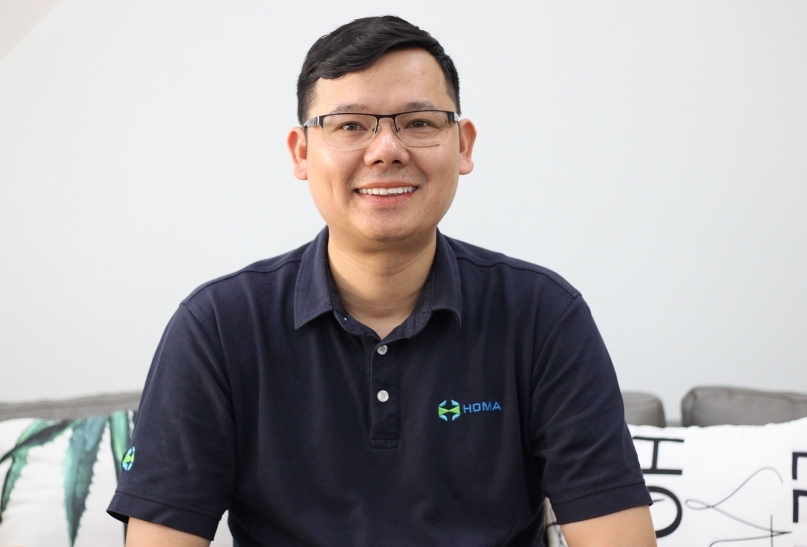 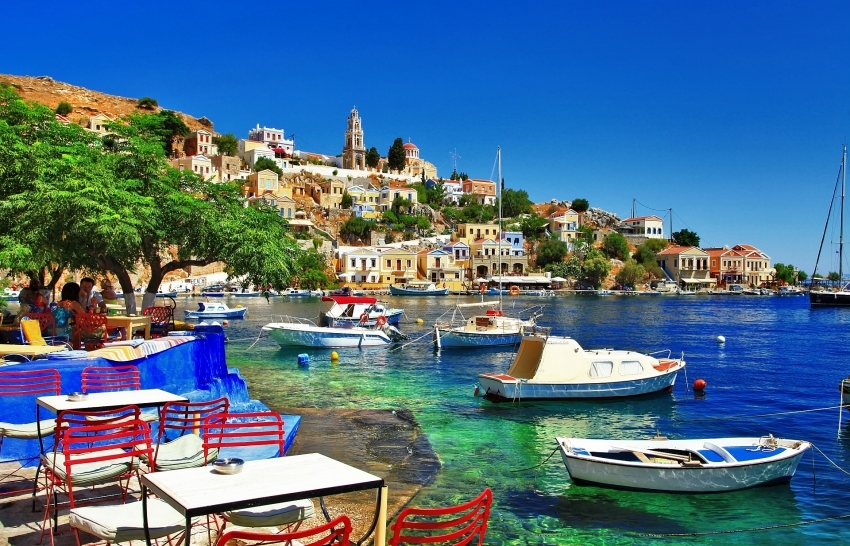 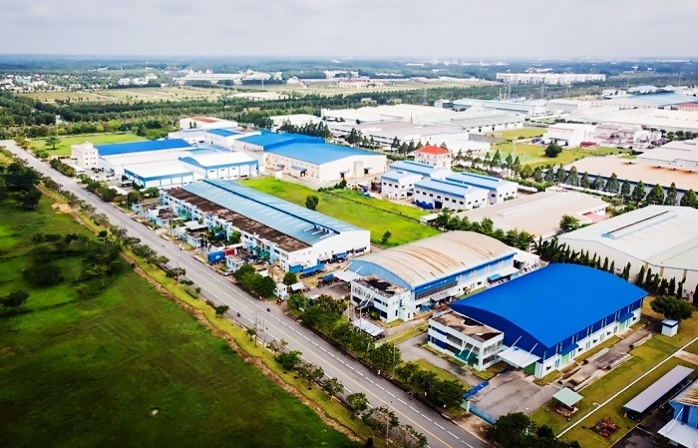 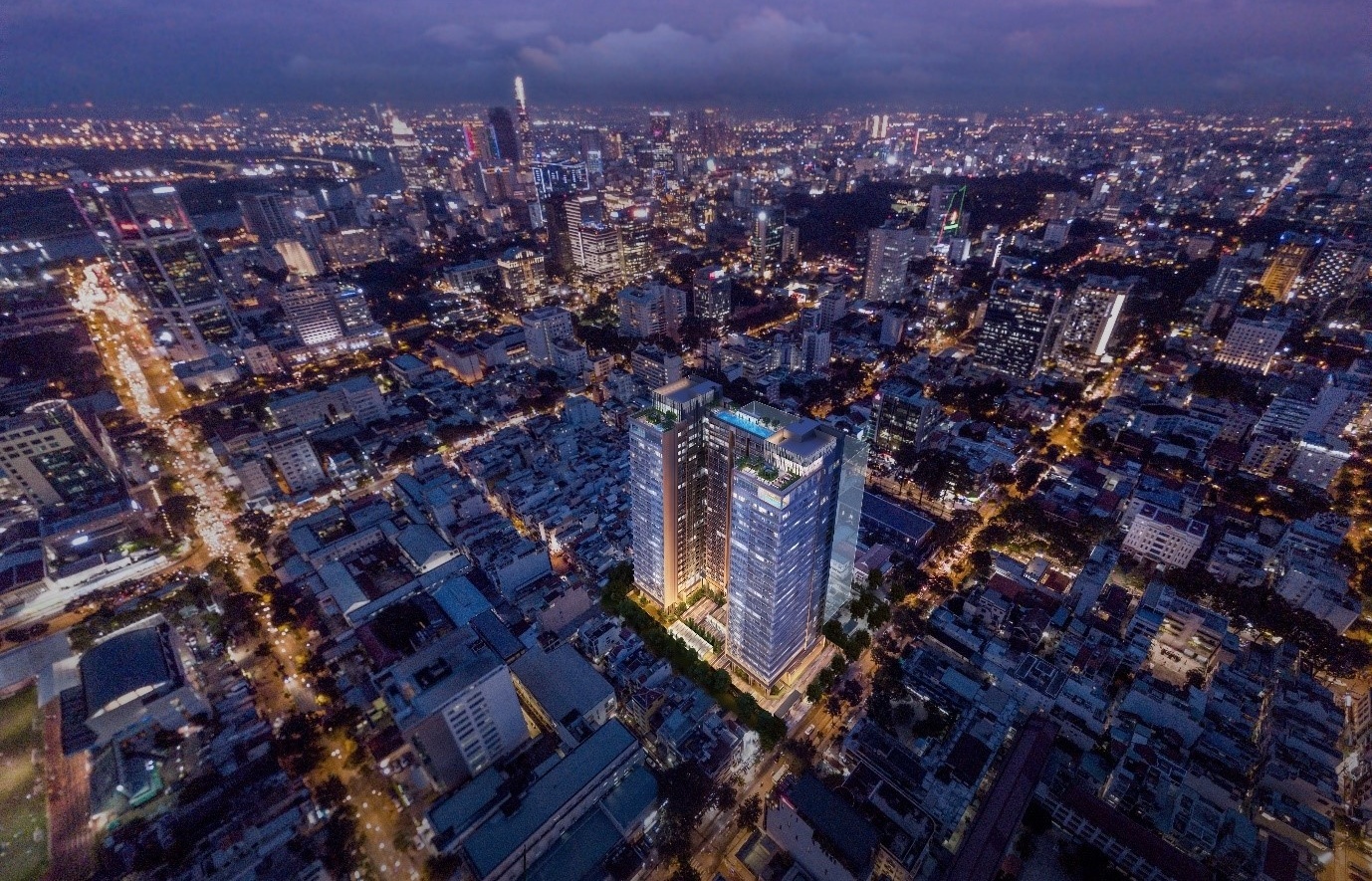