November 25, 2019 | 16:32
Tweet Email Print
Two people lost their lives and at least one more was missing on Sunday (Nov 24) after historic rain levels drenched the south of France, provoking major floods that are only now starting to recede, officials said.

The high floodwaters buried cars underwater, turned roads into rivers and even allowed kayakers the chance to paddle down a highway.

One corpse was found in the village of Le Muy, just north of France's Mediterranean coast, close to where a rescue dinghy had capsized on Saturday evening with three members of the fire brigade and three civilians aboard, the local authorities in the southern Var region said.

One of the civilians had been reported missing.

The second body, of a man in his 50s, was found in the village of Cabasse in a car, said the local authorities, without giving further details.

Meanwhile, another man, in his 70s, was still missing in the village of Saint-Antonin-du-Var after going out during the night amid heavy rain. Searches are continuing.

The Alpes-Maritimes and Var regions have since Friday been hit by torrential rainstorms that also caused huge waves in seaside areas.

A woman aged 39 was also badly injured on Saturday and hospitalised after being swept away by a wave, the fire service said.

The town of Roquebrune-sur-Argens in the Var region was particularly badly affected and only accessible by boat or helicopter, the local authorities said.

Some 4,500 households have been left without electricity throughout the Var and Alpes-Maritimes regions.

Transport was badly hit, with services suspended between Nice and the port of Toulon outside Marseille, with Paris-Nice trains stopping in Marseille and not carrying on to Nice. Normal service was to gradually resume Sunday afternoon.

The senior official for the Var region, Jean-Luc Videlaine, told AFP that the rains had been of "historic" intensity, adding that the damage will be "considerable".

He said that water levels were now going down but added that the situation was "far from returning to normal".

In some areas of the Var region, the equivalent of two or three months of rain fell in just 24 or 48 hours.

Forecaster Jean-Pierre Hameau of Meteo France however warned against making a link between the storms and climate change, saying such conditions, known in France as a "cevenol", were relatively frequent in the region.

"They happen three or six times a year. They often start in September when the Mediterranean is warm ... They happened before (climate change) and we are not seeing more since global warming started."

Neighbouring Italy was also affected, with Venice again hit by the floods that have paralysed the city over the last days, even if the levels were well off the historic peak reached on Nov 12.

The waters that flooded the iconic St Mark's Square in the city centre were at knee-height, and were beginning to recede by the afternoon.

Worst hit was the region of Alessandria south of Turin where 200 people were evacuated and 600 left isolated. One woman was reported missing, Italian media said. 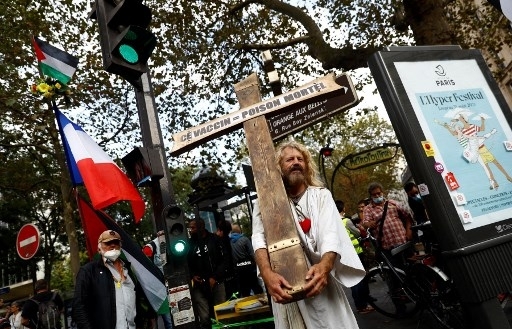 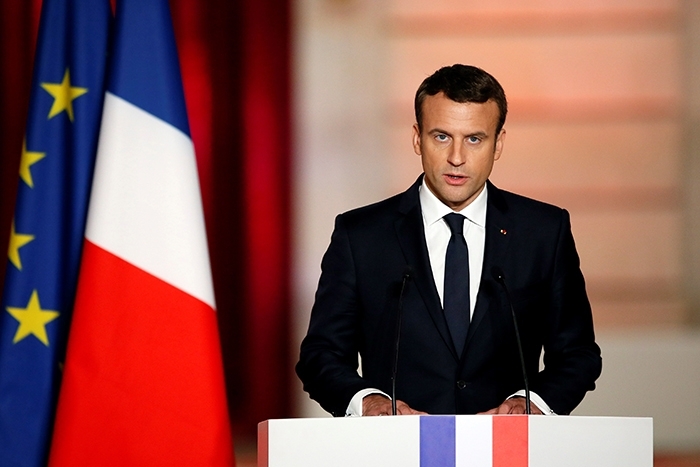