The Yokohama-headquartered engineering firm JGC will perform EPC services to the plant, which will be spread across 75 hectares in Krong Pa district of the Central Highligh province of Gia Lai.

The project is expected to be complete by autumn this year and will generate enough power to meet the annual demand of around 47,000 Vietnamese households.

The project will benefit from Vietnam’s feed-in tariff (FiT) policy. With the prime minister’s Decision No.11/2017/QD-TTg issued in last April, solar power projects are allowed to sell electricity at a fixed price of 9.35 US cents/kWh to the national power grid.

Decision 11 also sets June 2019 as the deadline for solar power plants to be built and connected to the grid in order to receive the guaranteed solar FiT. After that, the FiT is uncertain because decision 11 does not provide figures for after June 30, 2019.

Last month, GEC also contracted another Japanese multinational, Sharp Corporation, to build a similar sized plant in the central province of Thua Thien-Hue in the Central Coast region of Vietnam.

JGC Vietnam was established in 2009. JGC Corporation has already been involved in construction projects for two large-scale oil refineries in Vietnam.

In a release, JGC stated: “There are many plans to construct mega-solar power plants in Southeast Asia. With the foothold gained through this contract, JGC intends to increase involvement in renewable energy with proactive initiatives to receive orders for such projects in collaboration with overseas entities.” 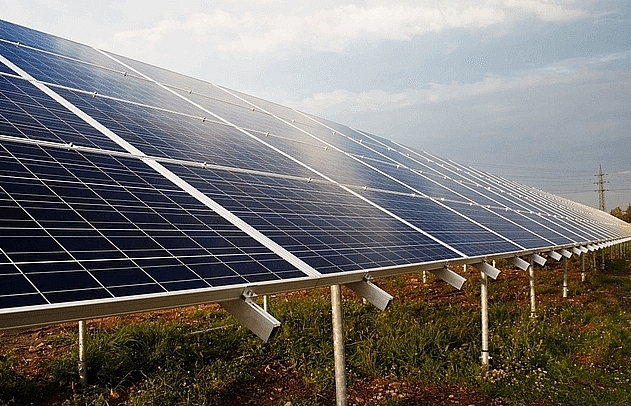 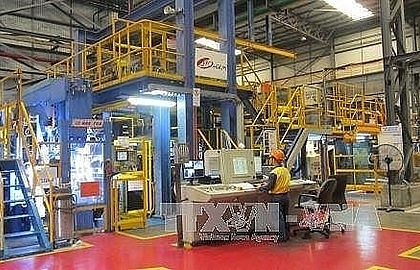 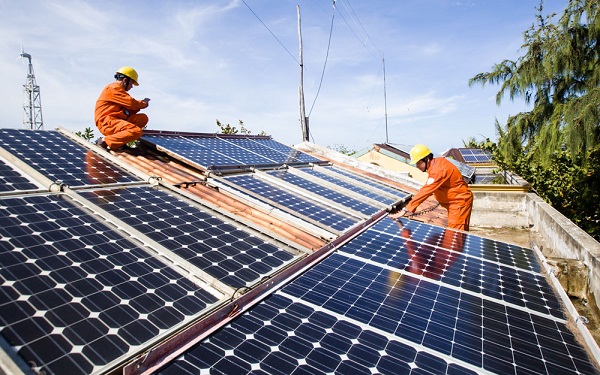 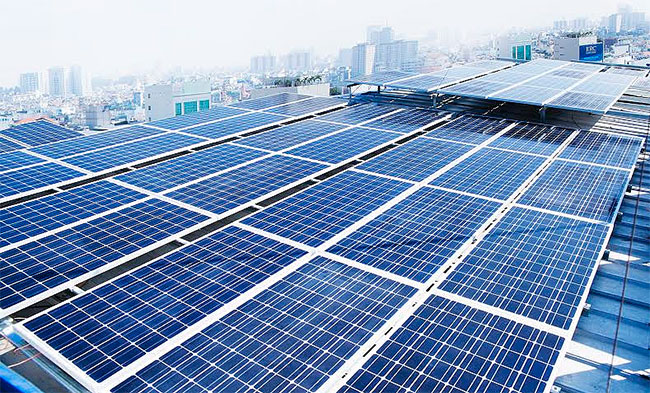