August 13, 2018 | 16:56
Tweet Email Print
Jurgen Klopp warned much tougher challenges lie ahead of Liverpool's quest to end a near three-decade wait to win the Premier League after brushing aside West Ham 4-0 at a jubilant Anfield on Sunday (Aug 12).

Mohamed Salah opened his account for the season, Sadio Mane scored twice and Daniel Sturridge added a late fourth in an impressive display by Klopp's men as £65 million (US$83 million) goalkeeper Alisson Becker kept a clean sheet on debut.

Liverpool haven't been crowned champions of England since 1989/90 and finished 25 points behind City last season.

But after reaching the Champions League final in May and spending more than anyone else in the Premier League in the off-season, there is palpable belief that wait will come to an end in May.

"We know about our expectations and noticed the very positive atmosphere around us in the whole pre-season," said Klopp.

"It's good people are positive, but the season again will be unbelievably hard."

Klopp has tried to keep a lid on expectations given the gap to City last season despite spending a reported £170 million.

"We cannot be anything different than the challenger because we have not won anything since I've been in (charge), a long time. We have to invest more, fight more," he added.

"West Ham will play a good season but they are not the (Manchester) Uniteds or (Manchester) Citys. We have to be ready week in, week out for the different challenges."

There was little tinkering for Klopp to do up front after Salah, Mane and Roberto Firmino combined for 91 goals last season, and they again provided the firepower to outclass a sorry West Ham despite their own near £100 million outlay on nine new players.

Salah and Mane's pain at international level was Liverpool's gain as early exits at the World Cup with Egypt and Senegal meant they could join the club's pre-season tour of the United States, unlike a host of Premier League stars who returned to training just last week after their exertions in Russia.

A revelation in his first season at Anfield with 44 goals in all competitions, Salah is now a marked man.

Yet, he was given the simplest of tasks to tap home the opener into an empty net on 19 minutes from Andy Robertson's pinpoint cross after he was freed down the left by the impressive Keita.

Salah should have had more as he was well picked out by a bursting run by Firmino only to place his shot too close to Lukasz Fabianski, who also made a brilliant save to turn Trent Alexander-Arnold's free-kick behind.

Fabianski was by far the busier 'keeper with Alisson making just one comfortable save and impressing far more with his feet to launch a series of Liverpool attacks.

The hosts finally doubled their lead to give the score the half-time reflection it deserved when another teasing Robertson cross was pulled across goal by James Milner and Mane left unmarked to side-foot home.

Mane produced a fine finish for his second eight minutes after the break after good work by Firmino, but had the linesman to thank just as much for the assist as he somehow wasn't flagged offside before firing past Fabianski.

Former City and Real Madrid boss Manuel Pellegrini is used to competing at the top of the table.

Yet, despite the vast investment in the East Londoners, on this evidence Pellegrini will do well to better West Ham's 13th-placed finish last season as the visitors were happy to limit the damage after the break.

"Every time that you bring so many players it is difficult. We are just starting the season, but we need to analyse this game," said Pellegrini. "We are clear and sure that we need to improve."

Sturridge inflicted the final blow two minutes from time with his first touch after replacing Salah. 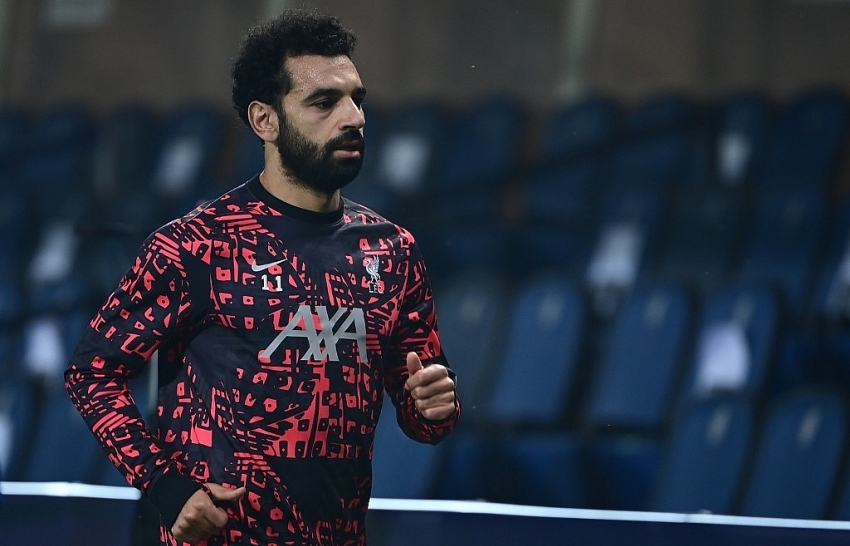 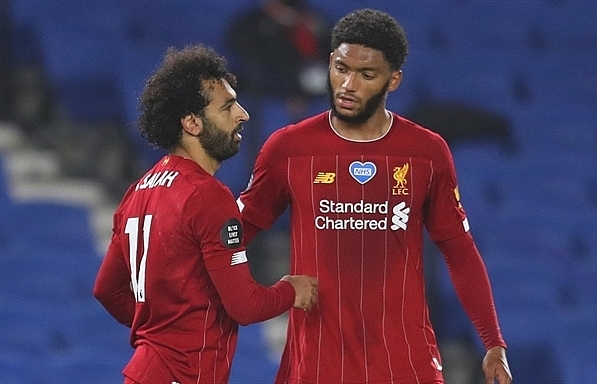 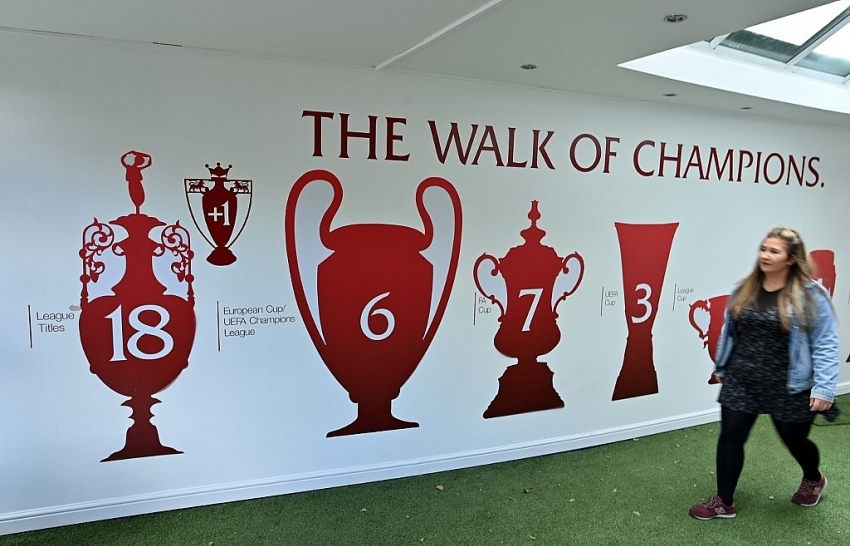 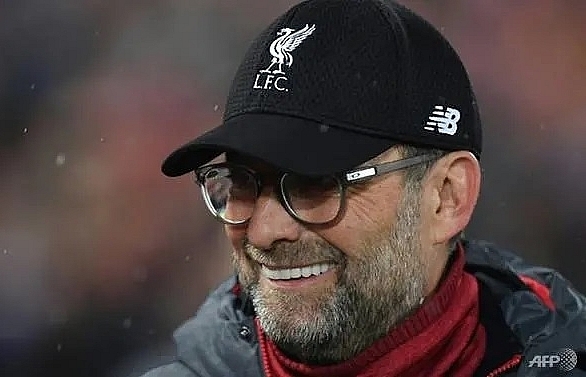 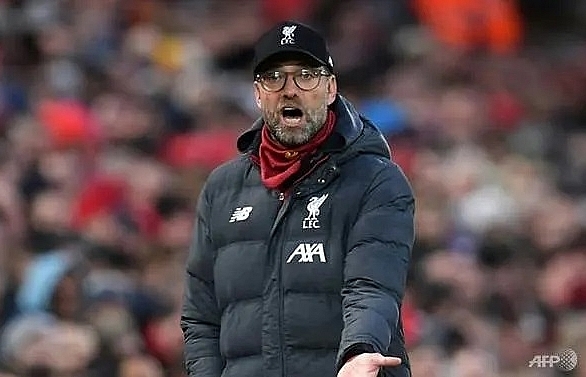