If the proposed acquisition is successfully completed, PAD will become a subsidiary of Frasers Property Limited, and continue undertaking the development of a residential-cum-commercial project on a mixed-use development plot in Linh Trung Ward, Thu Duc District, Ho Chi Minh City.

Frasers Property Investments (Vietnam) made its maiden foray in Vietnam in 1999 with the development of a 22-storey retail/office building Me Linh Point Tower in District 1, Ho Chi Minh City.

Frasers Property is known as a subsidiary of Frasers Centrepoint Limited (FCL), a multinational company based in Singapore owning, developing and managing a diverse portfolio of properties across 80 cities over the world.

The group also holds 16,000ha of rubber plantation in Cambodia and a concrete plant with capacity of 680,000 cubic metres per year. 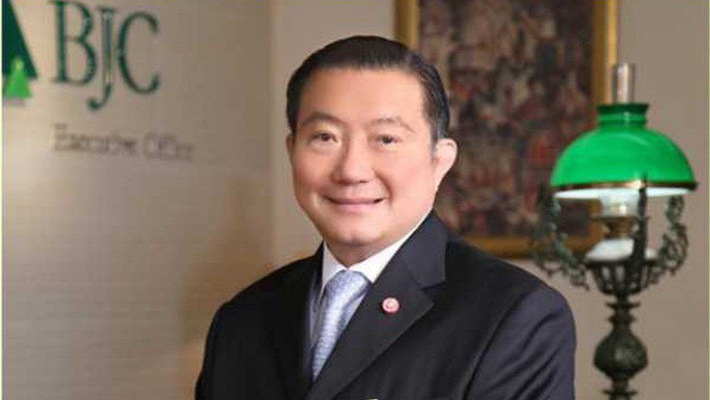 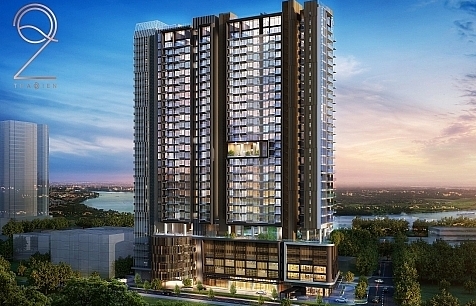 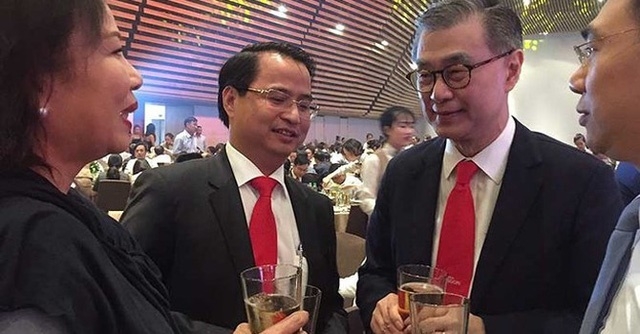 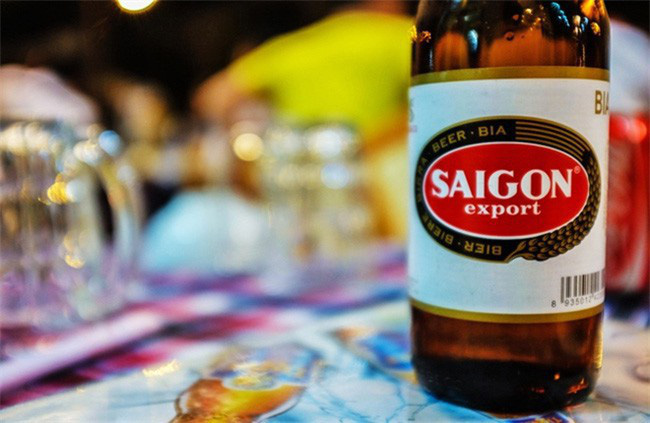 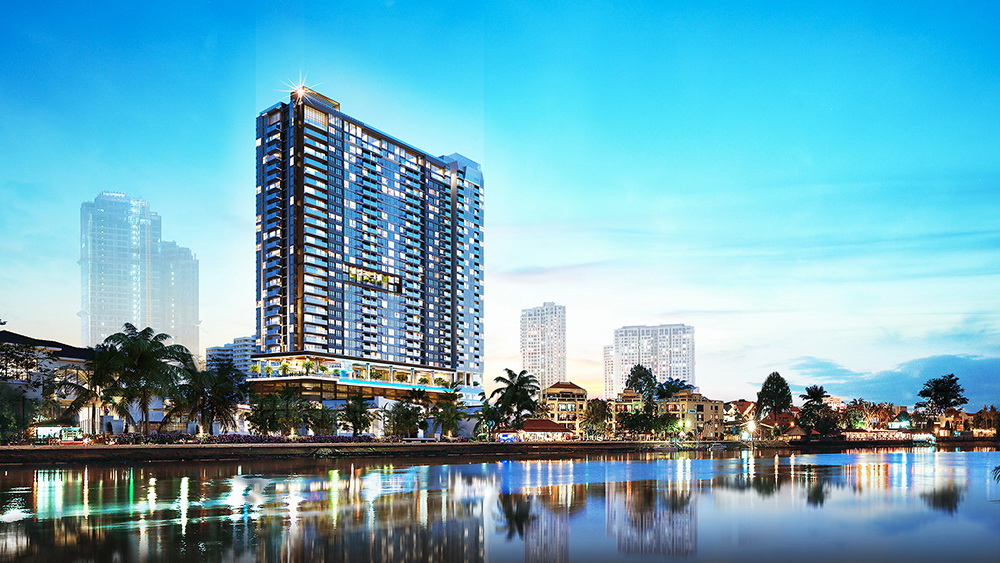 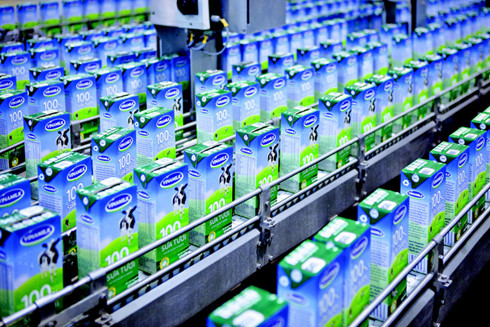 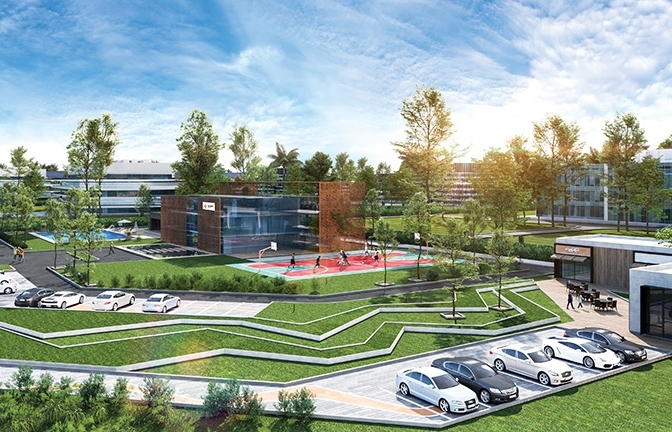 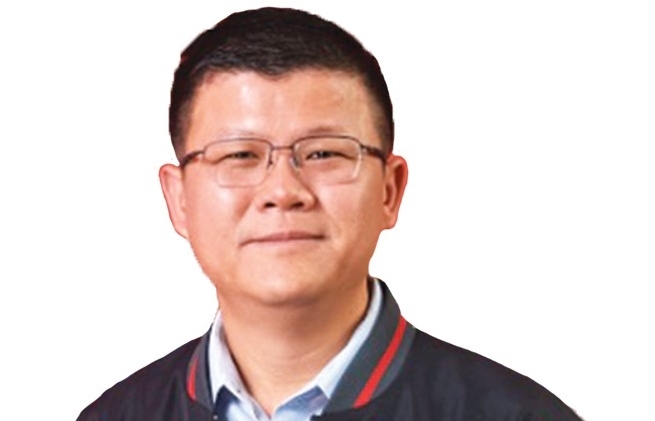 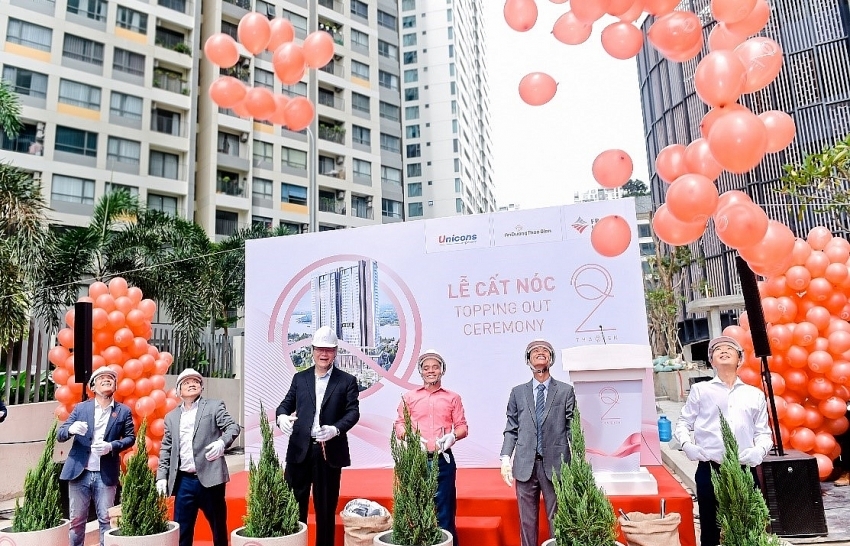 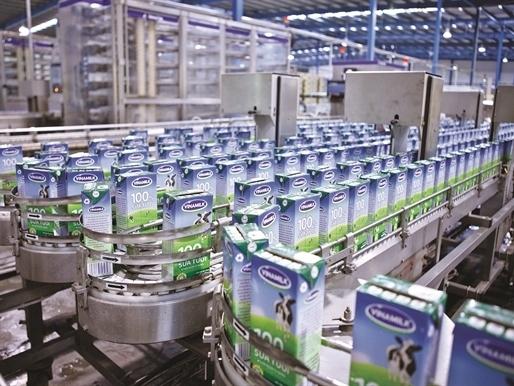