October 26, 2021 | 11:20
Tweet Email Print
Both the Dow and S&P 500 finished at all-time records Monday, extending a bullish run on good earnings while Tesla shot above $1 trillion in market value.

The tech-rich Nasdaq Composite Index jumped 0.9 percent to 15,226.71, with Tesla becoming the latest tech giant to push above $1 trillion in market capitalization.

The S&P 500 has risen the last three weeks as generally better-than-expected earnings has bolstered confidence in the economic recovery.

While the earnings reports have confirmed worries about higher costs, executives have offered encouraging commentary about strong consumer demand that is enabling many companies to pass on price increases.

Analysts also pointed to weekend statements from House Speaker Nancy Pelosi expressing confidence that congressional Democrats are near a deal on a large spending package.

The Hertz announcement offset a sharply critical letter from the National Transportation Safety Board chair to Musk slamming the company for inaction on recommendations to safeguard the automaker's driver assistance programs.

Kimberly-Clark fell 2.2 percent as it cut its earnings and sales forecasts due to higher cost pressures.

Pinterest plunged 12.7 percent after PayPal said it was not currently pursuing a potential acquisition of the image-sharing site. Shares of Pinterest last week soared on a report of merger talks. 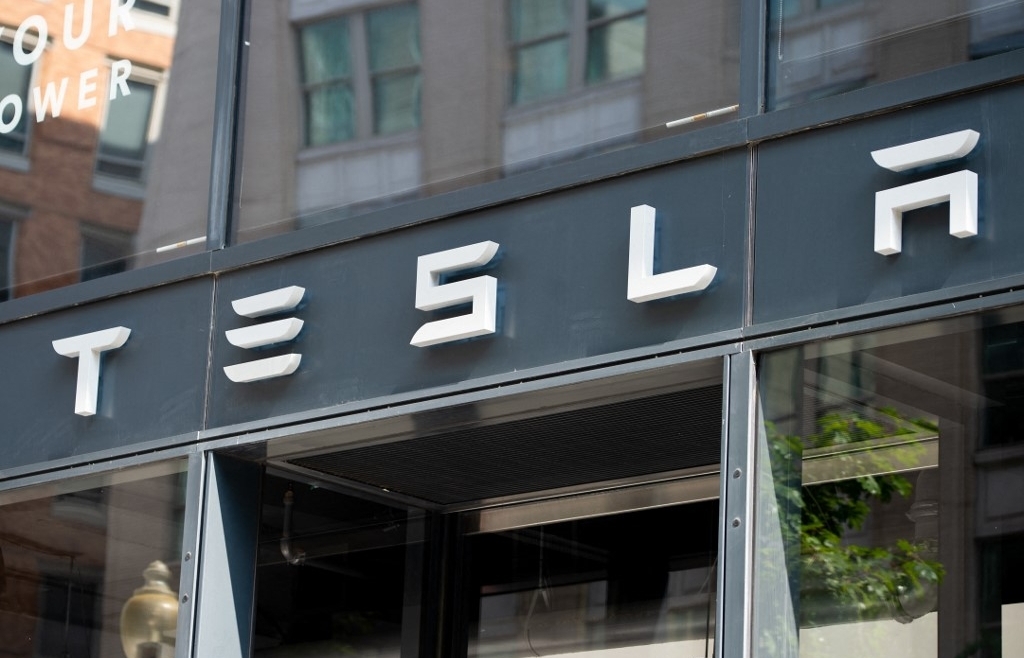 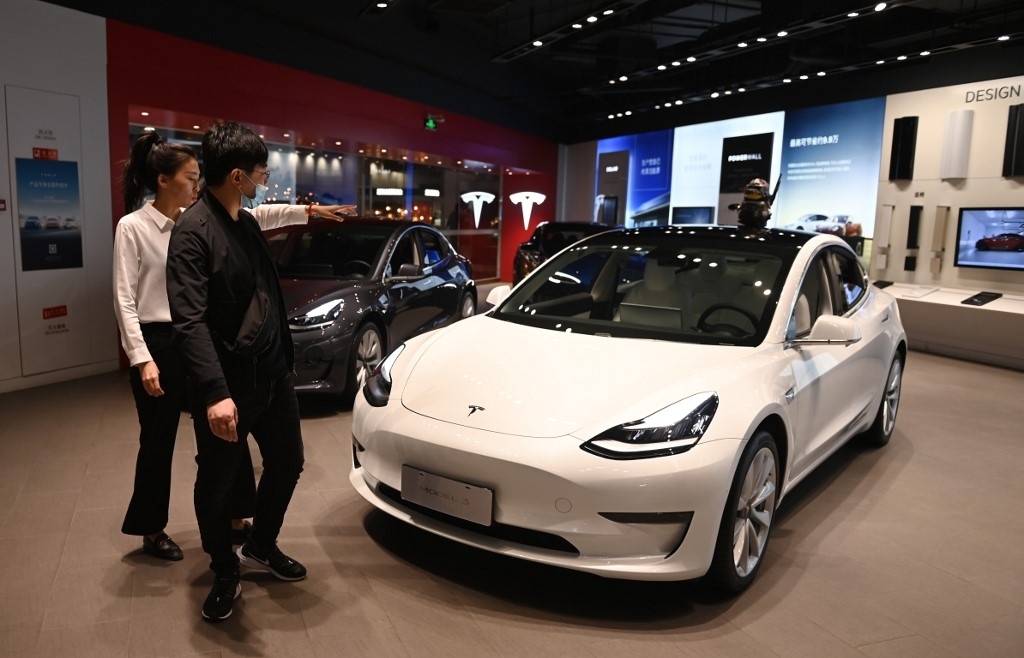 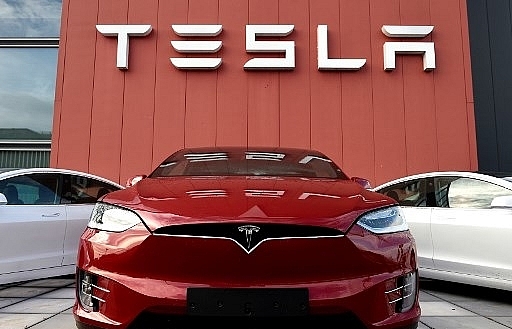 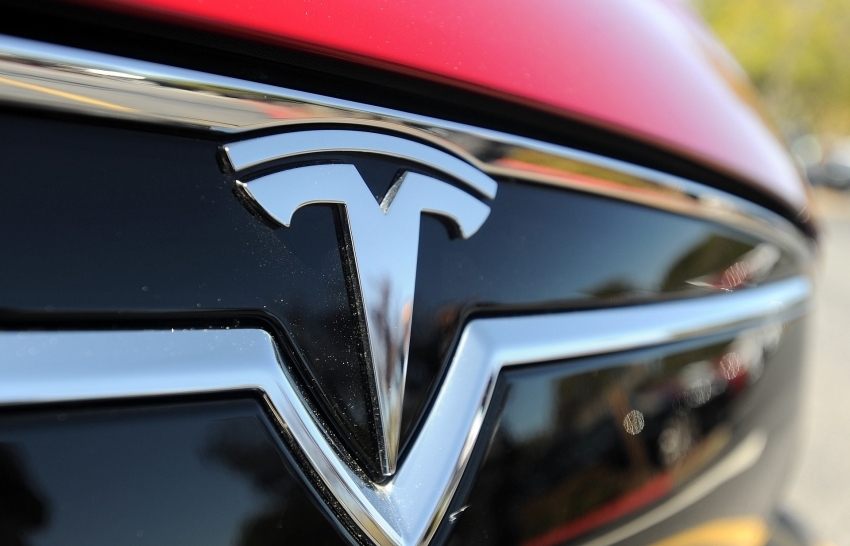 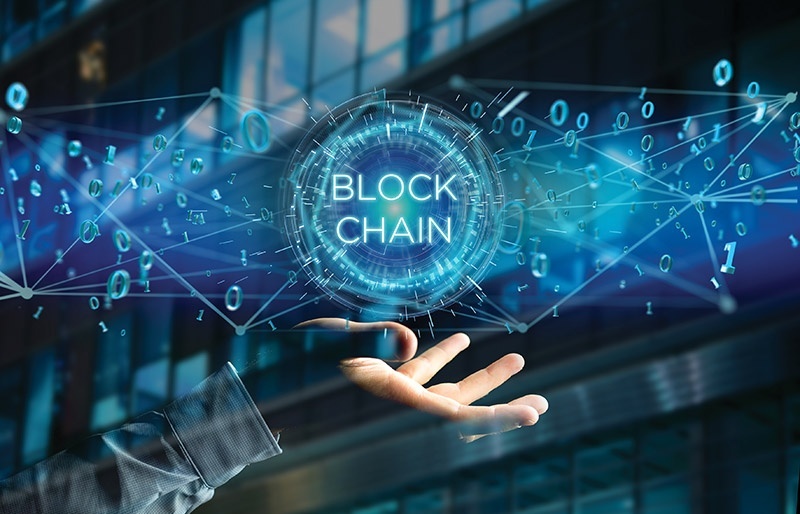