At their third summit in Pyongyang in September, the leaders of the two Koreas agreed Kim would visit Seoul "in the near future" without giving a specific date.

Moon later suggested that the trip was likely to happen this year, and told lawmakers Thursday that the peninsula was approaching "the historic starting line" for peace.

"It appears that Chairman Kim Jong Un's trip to Russia and a visit to North Korea by (Chinese) President Xi Jinping will happen soon," Moon said, adding there was an "open" possibility of a meeting between Kim and Japanese Prime Minister Shinzo Abe.

No further detail was given.

The remarks came on the day a no-fly zone went into force along the Demilitarised Zone (DMZ) between the two Koreas in line with a military agreement they signed at the September summit in Pyongyang.

The 1950-53 Korean War ended with an armistice rather than a peace treaty, leaving the two sides still technically at war and divided by the DMZ.

Under the pact signed by the defence ministers all hostile activities along the border were to cease from Nov 1, including military drills on land, at sea and in the air, to prevent accidental clashes.

But despite the flurry of diplomacy on and around the peninsula differences are emerging between Seoul and its security ally Washington, which stations 28,500 troops in the South to protect it from its neighbour.

At their historic Singapore summit, brokered by Moon, Kim and US President Donald Trump signed a vaguely-worded statement on denuclearisation but there has been little progress since then.

Washington and Pyongyang have sparred over the exact terms of the agreement, with the US pushing to maintain sanctions and pressure against the North until its "final, fully verified denuclearisation".

The dovish South Korean president has long favoured engagement with the North, which is subject to multiple UN Security Council sanctions over its nuclear and ballistic missile programmes.

He has dangled large investment and joint cross-border projects as incentives for steps towards denuclearisation.

Concerns have been raised that such schemes could violate the sanctions against the North, while the US has been adamant pressure should be maintained on Pyongyang until it fully dismantles its weapons programmes.

The State Department said this week that Seoul and Washington would set up a new working group to strengthen coordination between them.

Moon said a second Trump-Kim summit was "right before our eyes".

"Now the South, the North, and the United States will achieve the complete denuclearisation and lasting peace on the Korean peninsula," he said.

US Secretary of State Mike Pompeo has suggested the next meeting between Trump and Kim will be "hopefully early in the next year, where we can make a substantial breakthrough in taking down the nuclear threat from North Korea".

But in September, the North's foreign minister told the United Nations there was "no way" his country would disarm first as long as tough US sanctions remain against his country. 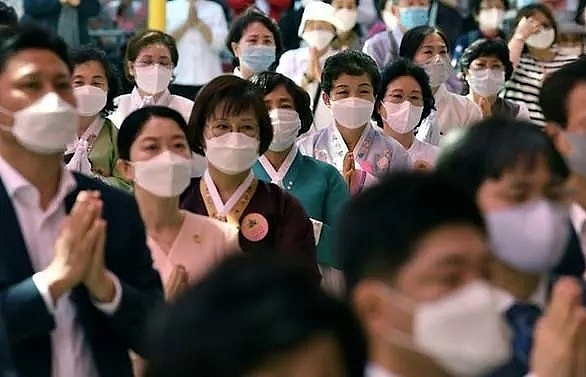 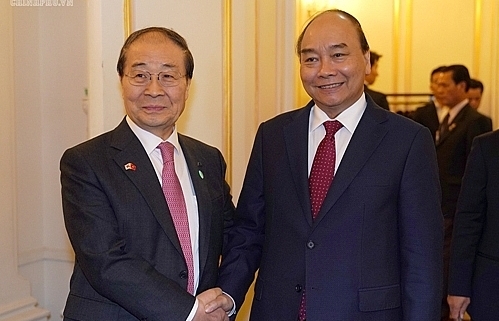 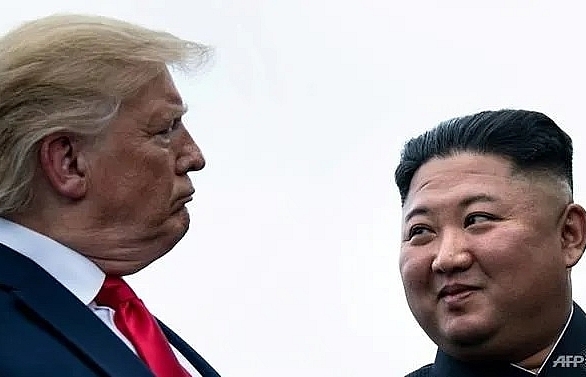 North Korea warns US not to exploit 'close' Trump-Kim ties 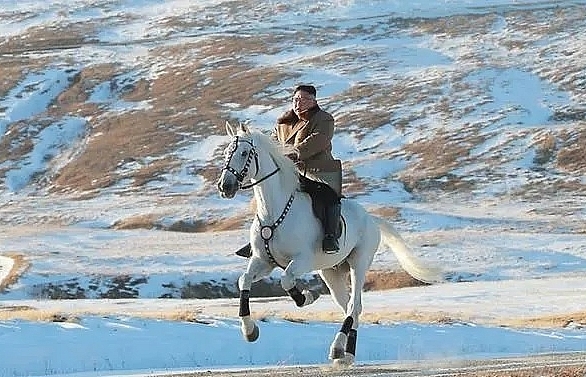 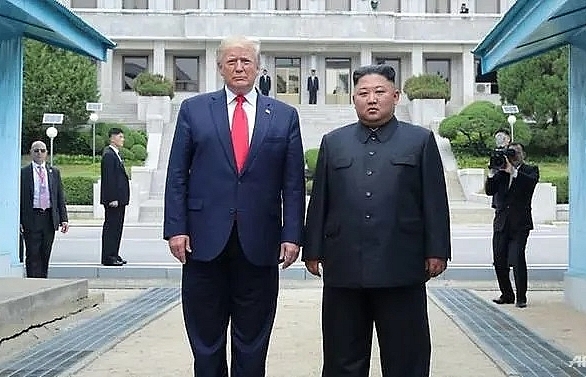