April 07, 2022 | 15:47
Tweet Email Print
Seven Vietnamese names are among the 2,668 of dollar billionaires worldwide as per Forbes' latest update to its annual rich list.

Hanoi - Seven Vietnamese names are among the 2,668 of dollar billionaires worldwide as per Forbes' latest update to its annual rich list.

This year is the first time Nhon gained a spot on the list with 2.9 billion USD, ranked 1,053.

Vuong remains the wealthiest person in Vietnam, with a fortune estimated at 6.2 billion USD.

However, he is the only one of the seven billionaires that saw his wealth fall, by 15 percent compared to last year. He dropped 67 spots on the list to 411th.

In contrast, Quang's net worth increased by 36 percent to 1.9 billion USD.

There are 87 fewer billionaires on the list than last year.

It is also worth noting that 236 new billionaires emerged, and over 1,000 have become wealthier since last year. 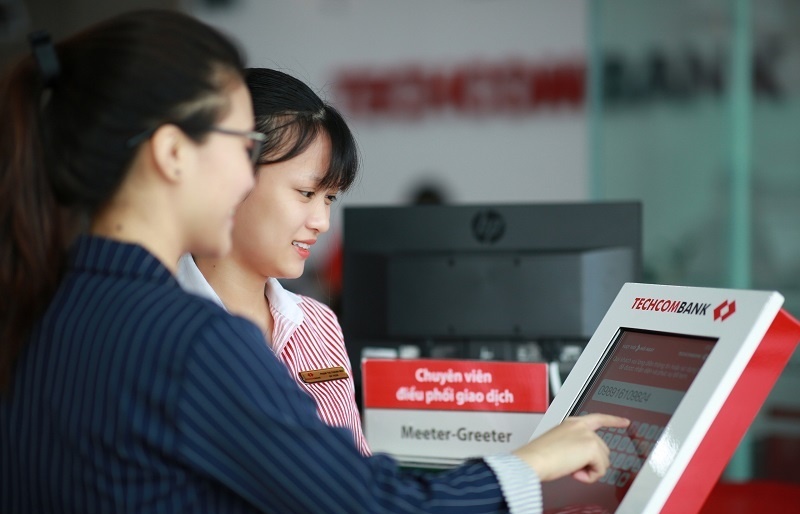