March 18, 2022 | 11:19 (0) user say
Tweet Email Print
Limited land in the central cities is pushing real estate developers to expand their portfolios to the second-tier cities and provinces where they can find out large enough space for developing large-scale urban development areas.

CapitaLand Development (CLD), which has been developing residential areas in major cities of Vietnam in the last 25 years, announced in December that it would acquire a prime site from Becamex IDC in Binh Duong New City.

The significant meaning is that this is the first large-scale residential project invested by CapitaLand in Vietnam on its portfolio of more than 16 residential projects so far built in a second-tier city with a projected total gross development value of approximately $796.9 million.

With a total area of 18.9 hectares, the prime residential project is expected to comprise over 3,700 freehold residential units across a mix of low-, mid-, and high-rise residential developments, providing homes for about 13,000 residents.

“Binh Duong province was one of the largest recipients of foreign direct investment in Vietnam, ahead of Hanoi in 2021,” said Ronald Tay, CEO of CLD Vietnam, noting that this residential project is the company’s largest project in Vietnam, boosting its pipeline of residential units in the country.

Moreover, this project marked CapitaLand’s first expansion outside the tier 1 cities of Ho Chi Minh City and Hanoi where it had a strong presence, to seize opportunities in the fast-growing secondary cities.

The project is strategically located in Binh Duong New City, which has been identified by the local authorities for urban transformation into a modern and smart city focusing on science and technology.

As Binh Duong New City urbanises, there will be an increased demand for international-class and well-designed homes from professionals, young families and expatriates working in the surrounding industrial hubs, business parks, as well as in other areas such as Thu Duc city.

This industrial-based city is now home to many large-scale real estate developers such as Tokyu, SetiaBecamex, Phat Dat, Danh Khoi, An Gia, and many more.

Experts said that the trend of shifting to areas adjacent to the two major cities of Hanoi and Ho Chi Minh City is booming and will continue to increase with the wave of infrastructure development and price fluctuations.

Currently, real estate prices in big cities are anchored at a high level, so the profitability from this location is lower, causing investors to find opportunities in surrounding areas such as Hung Yen, Bac Ninh, Quang Ninh, and Haiphong in the north, and the southern localities of Dong Nai, Long An, Binh Duong, and Binh Phuoc.

In addition to the price factor, the infrastructure factor also plays a very important role in the tendency of investors to move to the suburbs.

The government’s push to deploy the infrastructure traffic floors, completing and putting into operation synchronously high-capacity highways will maximise the potential of real estate, contributing to promoting socioeconomic development of the whole area.

Currently seven southern provinces that are receiving the most attention from buyers are Binh Duong, Dong Nai, Ba Ria-Vung Tau, Long An, Binh Phuoc, Can Tho and Kien Giang, according to DKRA Vietnam.

In which, Binh Duong is the locality that has received much search thanks to the development of the wave of industrial zones which causes high demand and absorption.

Real estate in Can Tho city has also continuously increased in price. In the past two years, house prices in the inner city have increased by 150-200 per cent. In the central areas of Can Tho, the price of land is up to VND70-90 million ($3,000 to $3,900) per square metre.

In Long An province, four districts with the real estate market receiving the most interest from investors are Can Giuoc, Ben Luc, Duc Hoa, and Can Duoc. In particular, the price of land in the central core area of Can Duoc can be up to VND55-60 million ($2,400 to $2,600) per sq.m, 30 per cent over the past two years.

Many large-scale investors have poured money into Long An. Among these are Nam Long Investment Corporation, Novaland, and many others.

According to Duong Thuy Dung, senior director of CBRE Vietnam, the housing market in second-tier cities and provinces will attract investment capital thanks to its outstanding infrastructure development.

“In addition, the housing tastes and preferences of customers are also constantly changing, making the market differentiated strongly. Apartments with completely new features such as smart technology and utilities for staycation are increasingly demanded in the market and second-tier cities are meeting all of that demand,” said Dung.

Meanwhile, Nguyen Huong, CEO of Dai Phuc Land explained, “When the land fund in the inner city here is limited, developers will rush to second cities to look for more. Together with the traffic infrastructure improvement and more developers coming, the real estate market in second-tier cities will become hot.”

A report released by DKRA Vietnam in January pointed out that in the land plot segment in 2021 in the market of Ho Chi Minh City and neighbouring provinces recorded 46 projects for sale with a supply of about 6,220 products. Consumption reached nearly 4,700 units, equivalent to 76 per cent of new supply.

The land plot market in second-tier cities continues to occupy a key position in the total new supply due to the increasingly scarce land fund in Ho Chi Minh City. Long An and Dong Nai are the two provinces leading the supply of the whole market with about 68 per cent of the total new supply. 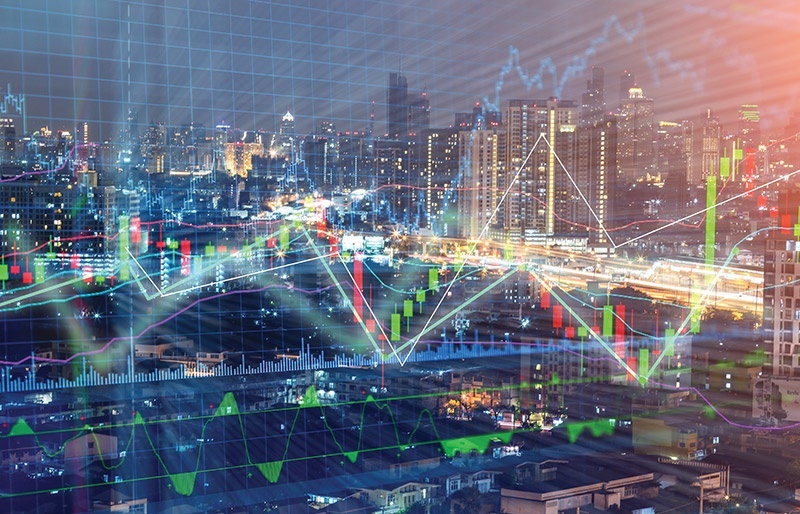 Solutions offered in battle to survive amid credit tightening 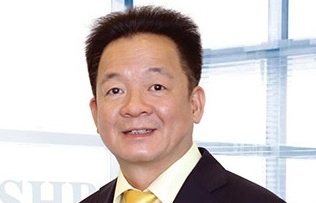 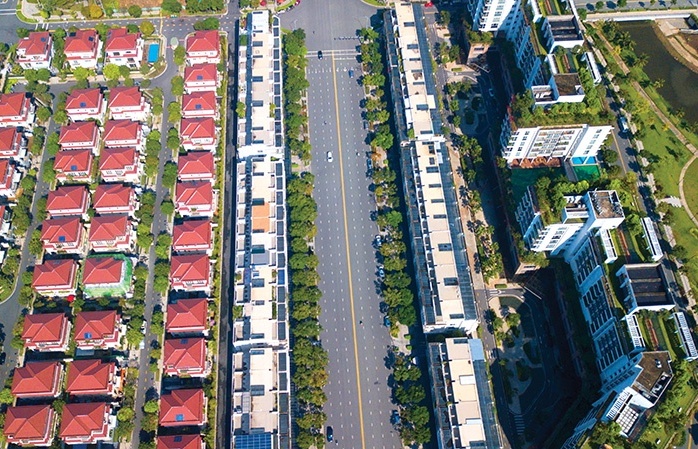 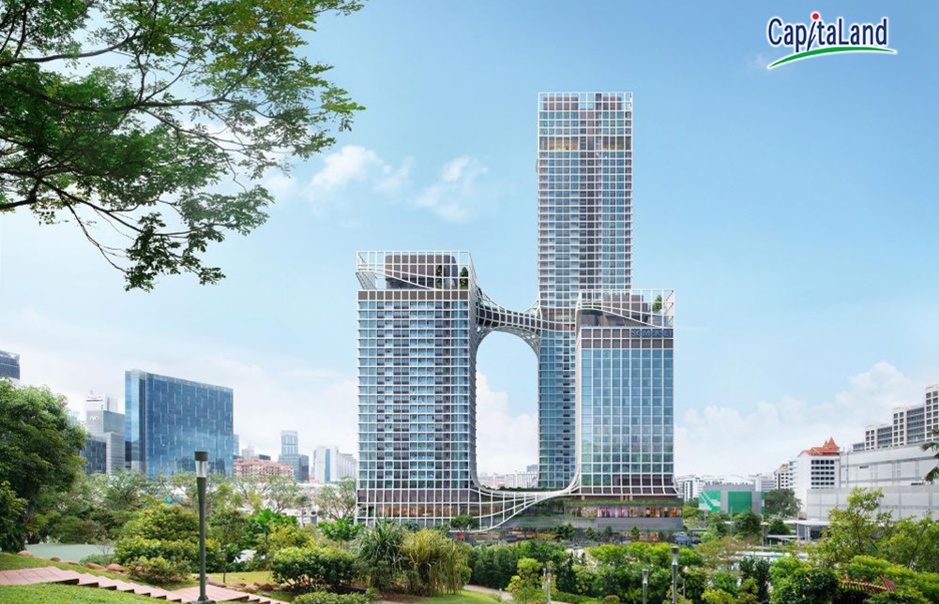