A total of 11 teams, divided into two groups, will compete in the men’s football at SEA Games 30.

The qualifying round will begin on November 25. Meanwhile, the semifinals are scheduled to take place on December 7 with the gold and bronze medal matches slated for December 10.

Vietnam’s U22 team are placed in the third seed group, together with Myanmar. Meanwhile, Thailand and the host Philippines are in the first seed group. Malaysia and Indonesia join the second seed group.

Vietnamese players are set to come up against a number of disadvantages after it was revealed they will play their fixtures on artificial turf pitches during the upcoming SEA Games 30.

This will be the first time in the 60-year history of the event that the football tournament won't be played on grass.

The three stadiums selected to hold the men’s football matches, including the Rizal Memorial Sports Complex, the University of Makati Stadium and the Binan Football Stadium, all use artificial turf.

Except for the Philippines and Cambodia, all other teams are currently practicing and competing on grass. They will have four months to switch to an artificial surface as the football kicks off.

VFF General Secretary Le Hoai Anh said both the national football governing body and the head coach were surprised but would soon adjust the training schedule.

He added that players would arrive in the Philippines days earlier than originally planned to train on turf.

The hosts also rejected a proposal to allow teams having 23 players to compete at the SEA Games.

The organisers confirmed that each squad would have total 20 players in which two can be over-22. 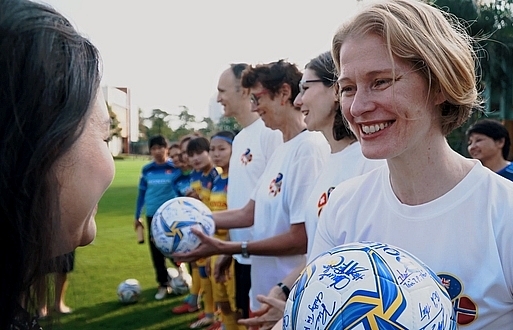 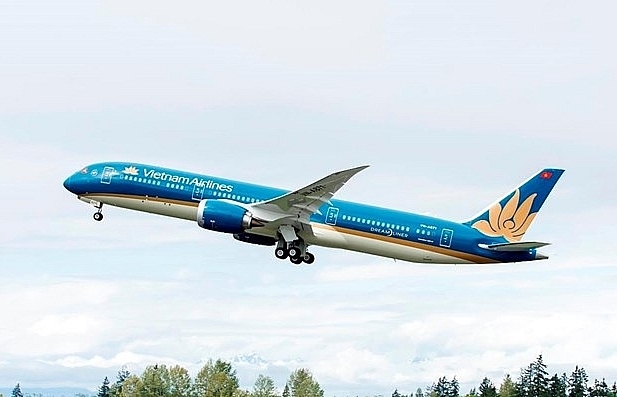 Vietnam Airlines to increase flights to Philippines for football fans