Nursing a shoulder injury suffered in the Champions League final - which Liverpool lost 3-1 to Real Madrid - Salah did come out onto the pitch in Grozny accompanied by Chechen President Ramzan Kadyrov to greet fans eager to catch a glimpse of the English Premier League player of the year.

Salah is facing a race against time to be fit to lead Egypt in Russia since injuring his shoulder when Sergio Ramos wrestled him to the ground on May 26.

After arriving from Cairo, Egypt's players and Argentinean coach Hector Cuper made a beeline to the Akhmat-Arena stadium in Russia's Chechen Republic.

The Pharaohs are set to play their first World Cup game on Friday against Uruguay in Ekaterinburg.

"I cannot say what we're going to reach, but the players' ambitions are high and I hope we get a good result."

At the stadium, some Egyptian medical students residing in Grozny were amongst 8,000 fans present to see Salah, who should be one of the top contenders for the Ballon d'Or this year, alongside Argentina's Lionel Messi, Portugal's Cristiano Ronaldo and Neymar of Brazil.

"The Egyptian team is to us like the (Russian Premier League) Akhmat team, and we are happy to welcome them," Kadyrov, the president of this majority-Muslim region of Russia, told AFP.

"Mohamed Salah is a good player and he is among the best in the world."

"He still feels pain ... this type of injury needs a recovery period of three weeks before going back to the field," said Abou el-Ela.

He may yet be fit to face Russia on Jun 19 in Saint Petersburg, though, and then Saudi Arabia on Jun 25 in Volgograd. 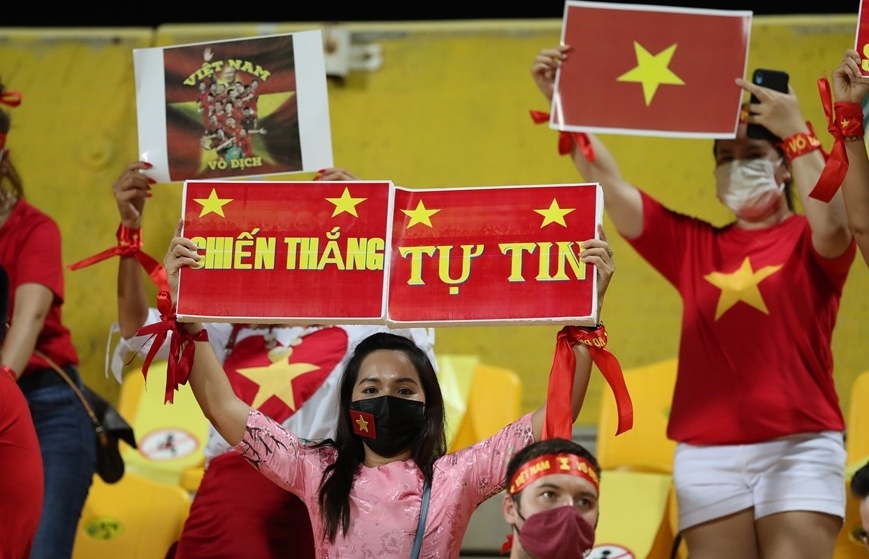 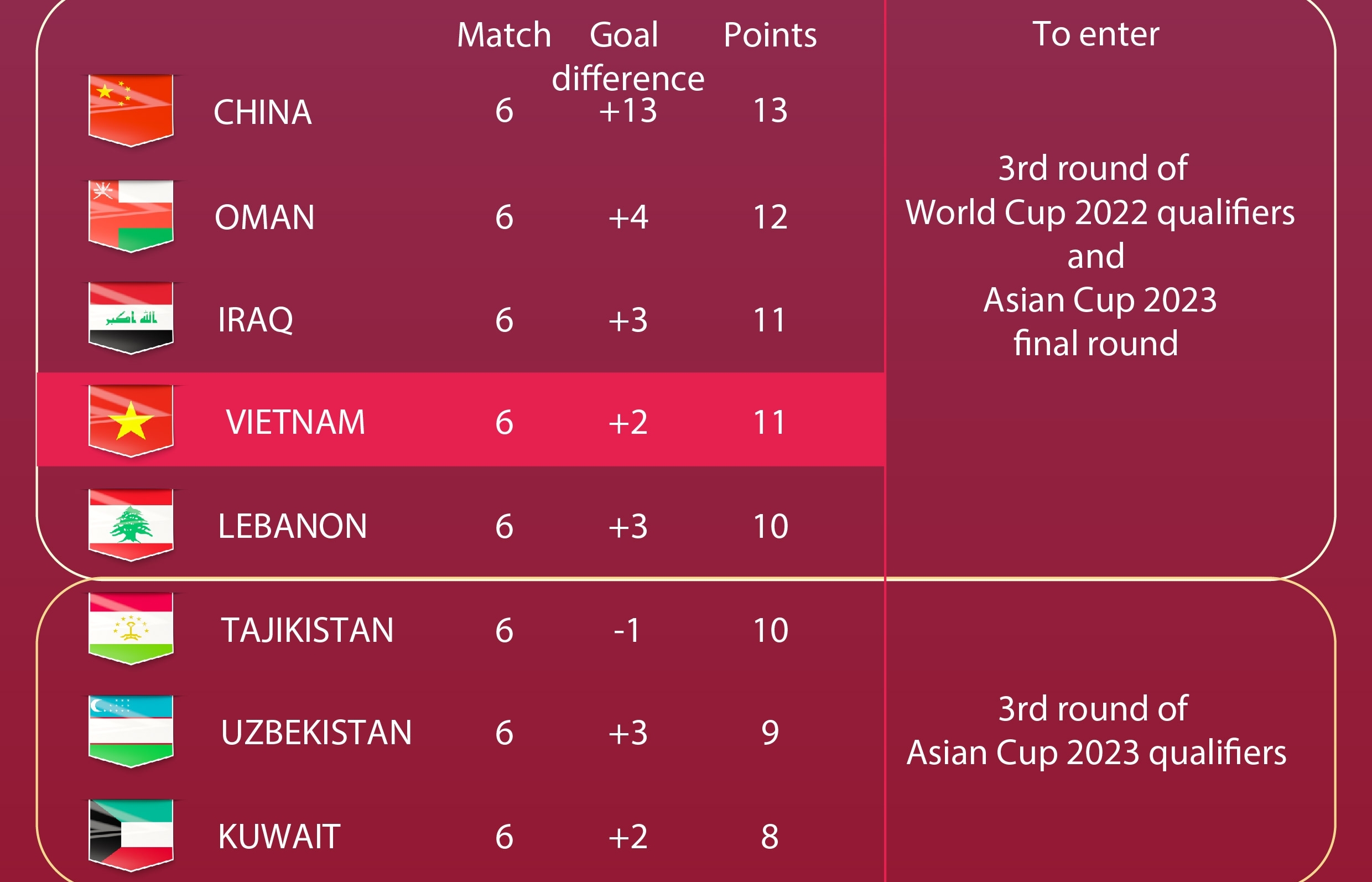 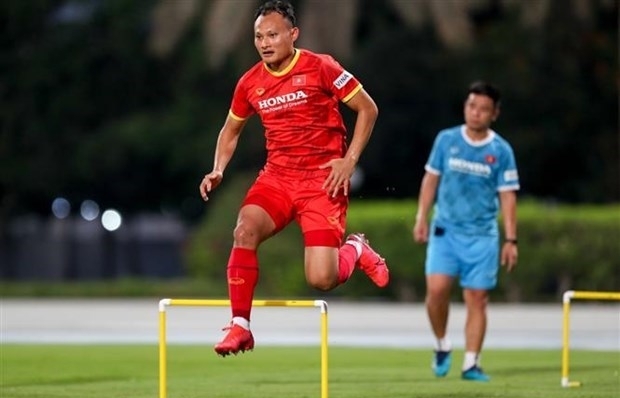 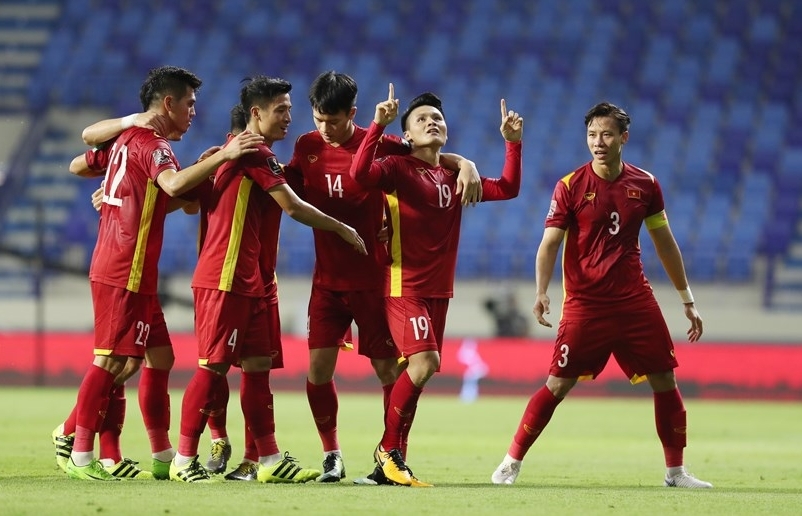 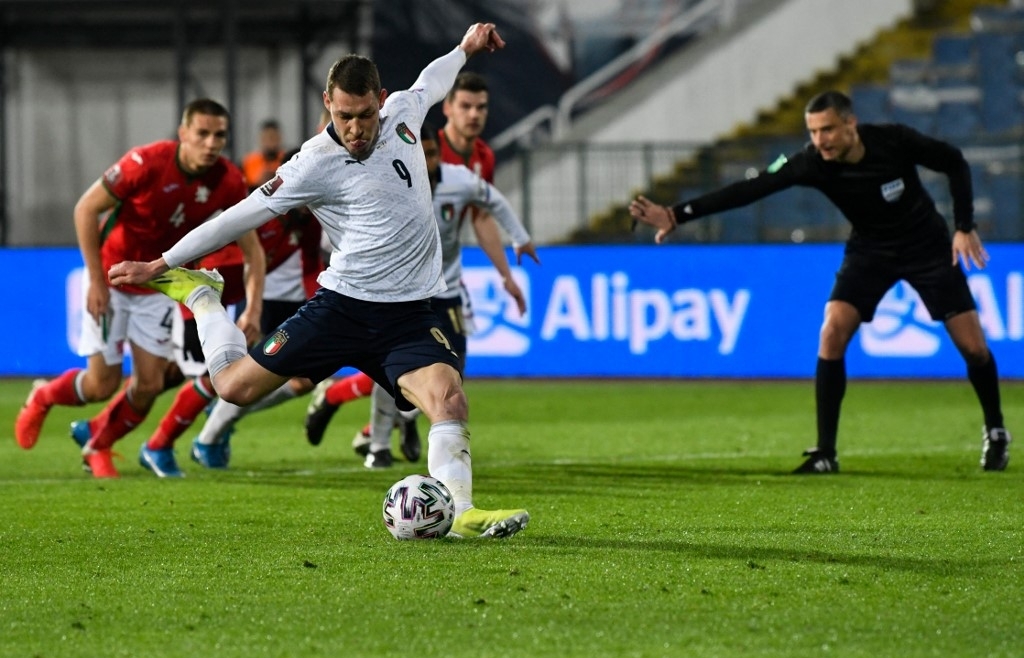