December 25, 2019 | 10:21
Tweet Email Print
Queen Elizabeth II described 2019 as "quite bumpy" in a Christmas Day message at the end of a chaotic year which saw Britain bitterly divided over its split from the European Union and her scandal-plagued son Prince Andrew withdraw from public life.

The 93-year-old monarch received good news when husband Philip left hospital after a four-night stay in time to join the royal family for Christmas.

But the year was filled with disappointments for the queen, a seminal figure in British public life who assumed the throne in 1952 and is beloved by much of the nation.

None may have been more bitter than a calamitous BBC interview in which her second son Andrew tried to distance himself from the late American paedophile Jeffrey Epstein.

Andrew promised to "step back from public duties" after his denial of having sex with one of Epstein's alleged victims was ridiculed in the UK media and reportedly criticised in Buckingham Palace.

The queen's traditional address - to be aired in full on Christmas Day - will point to the life of Jesus as an example of "how small steps taken in faith and in hope can overcome long-held differences and deep-seated divisions".

The remarks were widely interpreted as a reference to the Brexit debate that has torn Britain apart since it voted to leave the EU in a 2016 referendum.

"The path, of course, is not always smooth, and may at times this year have felt quite bumpy, but small steps can make a world of difference," the queen will say.

Royal commentators said the queen's use of the word "bumpy" marked her most explicit admission of turmoil since her headline-grabbing description of 1992 as an "annus horribilis".

The marriages of three of her children fell apart and her beloved Windsor Castle nearly went up in flames in that "horrible year".

The queen found herself dragged into the tortuous political drama of Brexit when she approved Prime Minister Boris Johnson's request to suspend parliament in August. Critics claimed it was an attempt to silence opponents to his EU withdrawal plans.

The Supreme Court subsequently ruled that Johnson's request had been unlawful and many people blamed him for making the queen look bad.

The queen was also rumoured to have been disappointed by her grandson Prince Harry and his American former actress wife Meghan Markle.

The young couple made waves by speaking out about their struggle with living in the public eye and then suing three British newspapers for prying into their private lives.

Their faces were notably absent from the collection of family photographs on the queen's desk - as was Andrew's.

"With the queen, nothing ever happens by accident," The Times newspaper wrote.

"It can be taken as read that the significance of each picture has been carefully considered."

The queen has remained one of Britain's most popular figures despite the royal family's travails.

A poll by YouGov in November showed 72 per cent of respondents had a positive opinion of the monarch.

The queen's Christmas Day message also reflected on the heroism of British forces during the D-Day landings in Normandy that turned the course of World War II in 1944.

Her trips abroad are becoming increasingly rare, but she made one in June to attend the 75th anniversary commemorations in France.

"For the 75th anniversary of that decisive battle, in a true spirit of reconciliation, those who had formerly been sworn enemies came together in friendly commemorations either side of the Channel, putting past differences behind them," the queen said in her message.

"By being willing to put past differences behind us and move forward together, we honour the freedom and democracy once won for us at so great a cost." 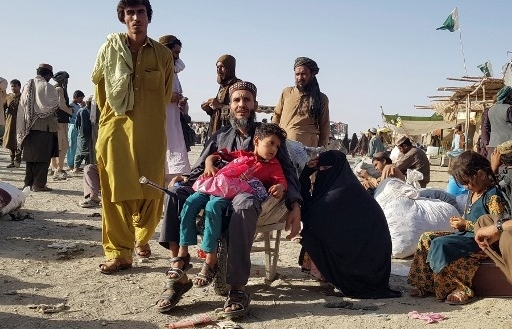 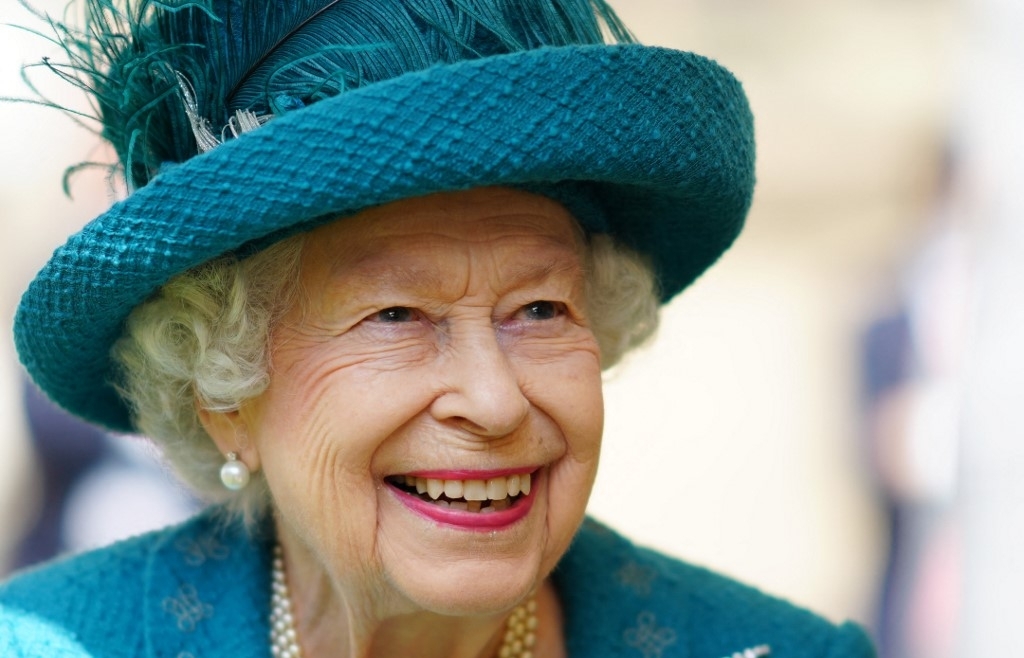 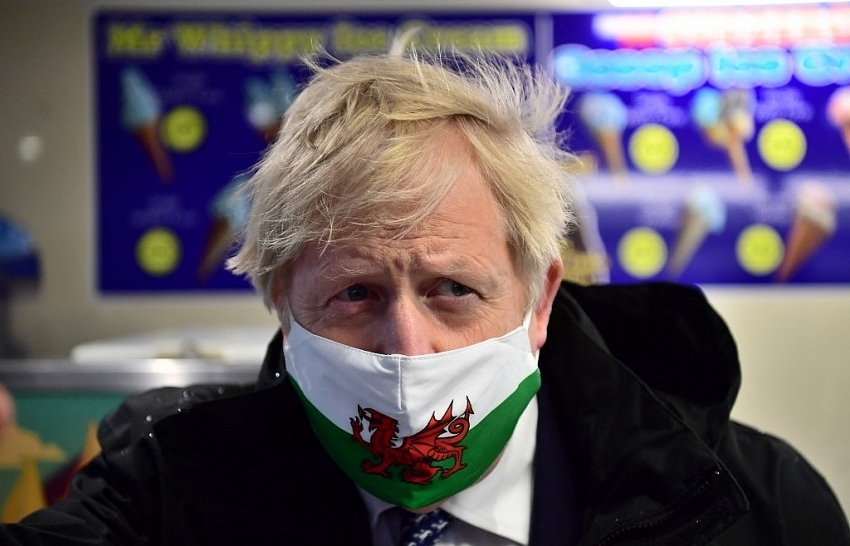