May 15, 2019 | 16:27
Tweet Email Print
Developers in the south are ignoring the workers’ housing segment despite the huge demand for it, analysts said.

Pham Thi Lai, a worker in the southern Long An Province, said she and her husband had been working for over a decade but still rent a tiny house.

No workers’ housing projects were planned in their area, and they could not afford to buy a commercial house, she said.

Developers built industrial zones without housing for workers, she added.

Lai is just one of thousands of workers at industrial zones in southern provinces, and most lease small dwellings to live, the only housing they can afford.

The southern region is a magnet for industrial workers due to the huge investment by foreign investors and development of numerous industrial zones.

For instance, in Duc Hoa Commune in Long An, there are three large industrial zones and dozens of industrial complexes with over 40,000 workers.

Most of these workers rent houses to live, and would like to own them.

Other communes like Can Duoc and Ben Luc witness the same situation.

It is the same in Binh Duong Province, which has 48 industrial complexes with millions of workers from all over the country.

According to a report in Property Investment magazine, Binh Duong authorities plan to develop 37 social housing projects on an area of 220ha with 64,000 houses for low-income people.

But the report says the plan is not complete.

In Dong Nai, only one third of workers are reported to have the family record book, which signifies house ownership.

Property Investment magazine reports that most of the housing projects meant for workers are in industrial zones.

But in each zone only 10ha is earmarked for workers’ housing.

Tran Duc Vinh, general director of Tran Anh Long An Property Company, said his company developed seven housing projects for workers and all units in them were sold out within one or two months.

“The demand is huge.”

In Long An, there are only 10 of them under way currently and not meeting the demand.

Furthermore, they added, the incentives offered by the Government for workers’ housing are not as attractive as profits from commercial projects.

"Furthermore, procedures are much easier," he added. 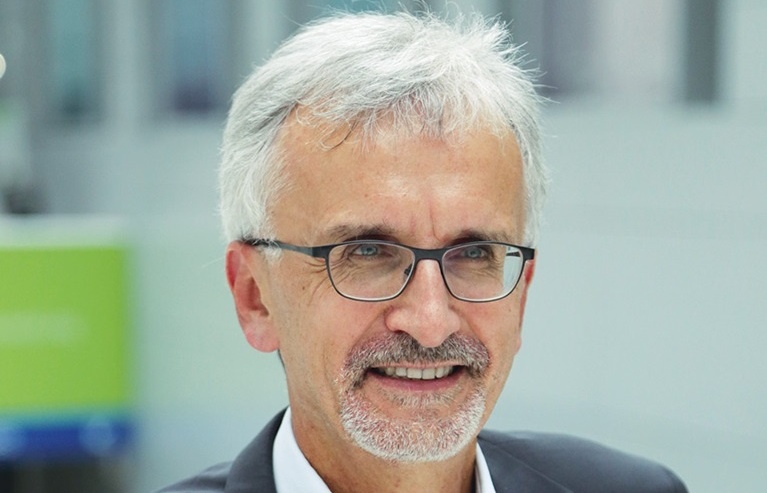 Evergrande case and its implications for Vietnam’s future property development 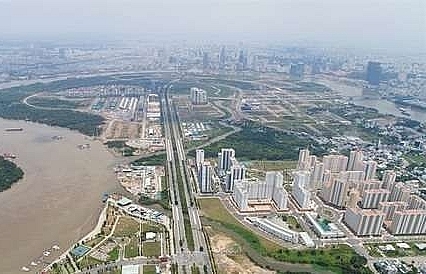