Speaking highly of Samsung’s investment in Vietnam, the leader said the Vietnamese Government, ministries, agencies and localities have created favourable conditions for the group to implement its investment and business projects in the country.

Samsung is carrying out a project on building a research and development (R&D) centre in Vietnam, he said, calling for support of the Vietnamese Government in this regard.

The Vietnamese Government and relevant agencies always facilitate the operation of Korean firms, including Samsung, he stressed.

The leader added that the Vietnamese Government is also making efforts to improve local business environment, and suggested the group build a semiconductor plant in the country.

The Government will provide incentives if Samsung invests in this project, he pledged.

The PM also asked Samsung to increase its locally-made content which, he said, still remains low, and help Vietnamese enterprises integrate deeper into its value chain.

The Vietnamese Government will accompany Samsung for a long-term, he said, noting his hope that Vietnam would become the group’s largest strategic production venue globally in all spheres.

Lee told the leader that Samsung will need more high-tech engineers in the time ahead, adding that such sectors as semiconductors, high-tech screens and smart phones are being produced following market demand and have high added value.

According to the Vice Chairman, the R&D centre is expected to become operational in Hanoi in 2022. The group aims to employ 3,000 Vietnamese engineers.

The same day, PM Phuc had a meeting with leaders of Hyundai Heavy Industries, GS E&C and GS Energy, which are investing in Vietnam.

He welcomed the groups to invest and expand their business and production in Vietnam.

Vietnam wishes to cooperate with Hyundai in shipbuilding, he said, calling on the group to build a big shipyard in the country and produce equipment in service of the industry, and invest in football in Vietnam.

The PM said he had instructed Vietnamese ministries and agencies to create optimal conditions for GS E&C to expand its investment in the country, and suggested the group engage in other projects in Vietnam, especially those regarding infrastructure development.

Leaders of the Korean groups said they want to expand investment in such realms as shipbuilding, infrastructure and energy. 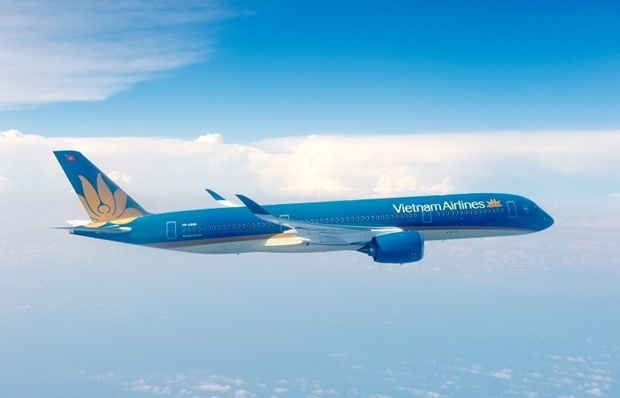