Phu Yen People’s Committee has approved a resolution on building 6km of coastal road in the province’s northern district of Tuy An with a total investment of VND600 billion($26.1 million) to come from the central budget.This 30-metre-wide coastal road section would be constructed between 2022 and 2025.

This project is part of the provincial transport development plan, aiming to complete the coastal route in Phu Yen province that the prime minister has approved. It is connected to the traffic axis that links the three provinces of Binh Dinh, Phu Yen, and Khanh Hoa. The implementation of the project will assist Phu Yen in effectively exploiting its coastline, fostering socioeconomic development, and safeguarding maritime sovereignty.

According to Vo Dinh Tien, director of Phu Yen Department of Planning and Investment, many sections of the 50km coastal line in the northern area from Tuy Hoa city to Binh Ba bridge have not yet been built, despite the planning approved by the prime minister.

During the visit of the PM to Phu Yen province in early 2021, Phu Yen People's Committee has requested the premier to consider adding the province’s coastal road to the national transport system development planning. The premier had greenlit the proposal and assigned the Ministry of Transport (MoT) for implementation.

The province is progressively increasing the contribution of the tourism industry to its GRDP, thus fostering the advancement of other sectors. It also sets up the target of turning tourism into a spearhead economic sector by 2030.

Tran Huu The, Chairman of Phu Yen People's Committee, said that the province strives to become a crucial hub for the development linkage between the Central Highlands and the South Central Coastal region.

Chairman The assumed that to reach these targets, it is a must for Phu Yen to focus on planning and calling for investment into inclusive infrastructure development to uphold tourism development.

In addition, Phu Yen is fostering the construction of Phu Yen Geopark, aiming to be recognised as a Global Geopark by UNESCO by 2040 and becoming a regional tourism highlight.

Between 2021 and 2025, Phu Yen plans to maintain an average annual increase of 14 per cent in the number of tourists, with international visitors up 15-20 per cent.

The province also targets tourism revenue to grow at 14 per cent, the average chamber usage capacity to reach 61 per cent, and the number of employees in the tourism sector to rise 4 per cent, all per annum. By 2025, Phu Yen aims to welcome four million visitors, of which foreign visitors are roughly 50,000, lifting the revenue on tourism to VND12.6 trillion ($547.83 million). 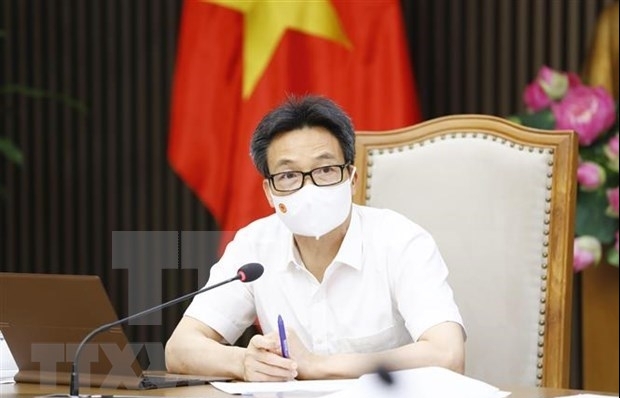 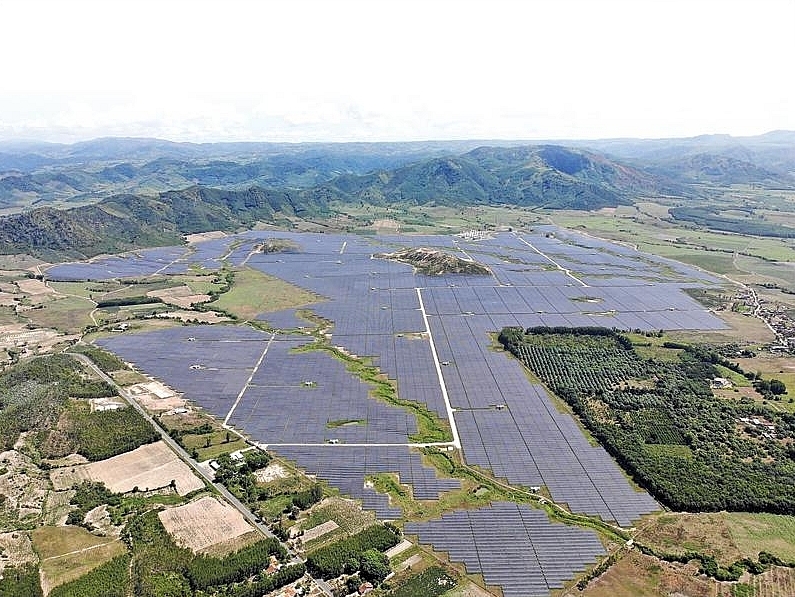 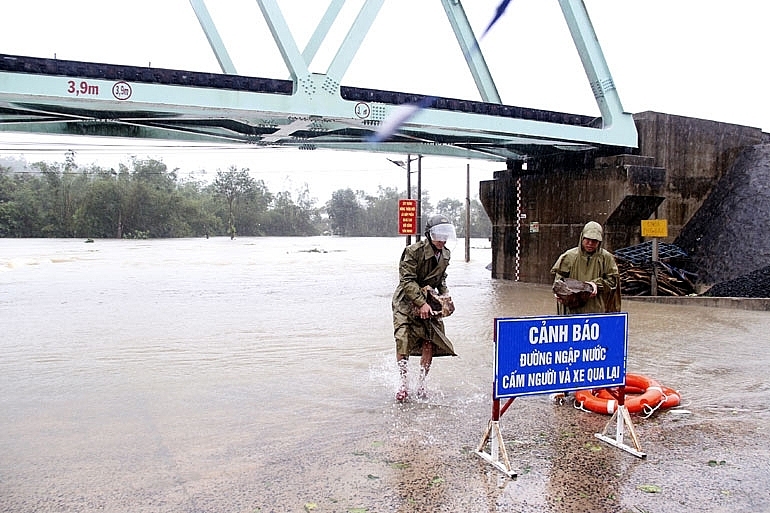