In a talk with VIR about the investment picture in Hoa Binh province recently, the local government said that the province is one of the least attractive investment destinations in the north. This is partly due to the presence of infrastructure of national importance like Song Da Water Investment JSC (Viwasupco) and Hoa Binh hydroelectric power plant which are surrounded by safety corridors in a 300-metre radius.

Of this, Sannam project of Phu My Hung is said to be facing a lot of difficulties due to its proximity to Viwasupco. This company, which supplies clean water for the residents of the capital, has been fingered many times by media and many meetings and inspections have taken place to discover the reason behind the pollution of the company's reservoir, which highlights the safety corridor around the plant.

"The provincial government is regreting licensing farming projects around Viwasupco, so I believe that the large-scale Sannam project of Phu My Hung would face a lot of challenges because the government of Vietnam will now think twice before allowing a 'mega' project next to a water supply plant," the local government told VIR.

Responding to VIR about the Sannam project, a representative of Phu My Hung said, "This is a very complex project, even for an experienced company like Phu My Hung. Several years after acquiring the project from Sannam Park Corporation, we are still finishing administrative procedures for the project without having made significant progress."

At the end of 2016, Phu My Hung, one of the largest real estate giants in the south backed by Taiwanese Central Trading and Development Group (CT&D Group), acquired 99 per cent of Sannam Park Corporation's shares to become the owner of the then food technology and service park in Hoa Binh province.

The project is based on an area of 405.7 hectares and was originally about growing and processing vegetables and fruits for export with clean technology, and developing eco-tourism.

Since the acquisition, Phu My Hung established a subsidiary named Phu Hung Khang Development Co., Ltd. in the province and planned to develop a sustainable urban area that creates long-term value and an affordable resort that is not only environmentally friendly but also meets international standards.

The loan is said to be used for the development of a property complex in Hoa Binh province.

Moreover, two months ago, the International Finance Corporation, a member of the World Bank Group, approved supporting Phu My Hung to expand housing projects to secondary provinces in Vietnam by buying around $75 million in bonds issued by the company. The proceeds will be primarily used to develop an integrated township in Hoa Binh province over the next 15-20 years.

Phu Hung Khang township expects to provide over 1,000 new homes, two schools, and a hospital upon on completion. A 75-room hotel will also be built to tap into the area’s tourism potential. 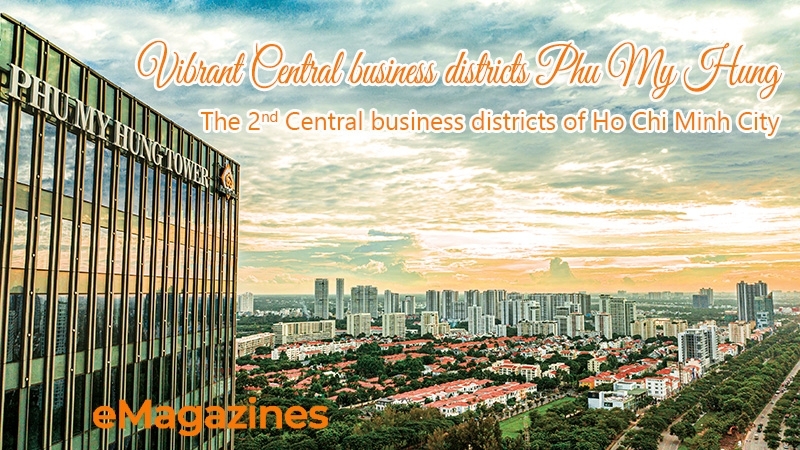 Phu My Hung asks $75 million for help from IFC 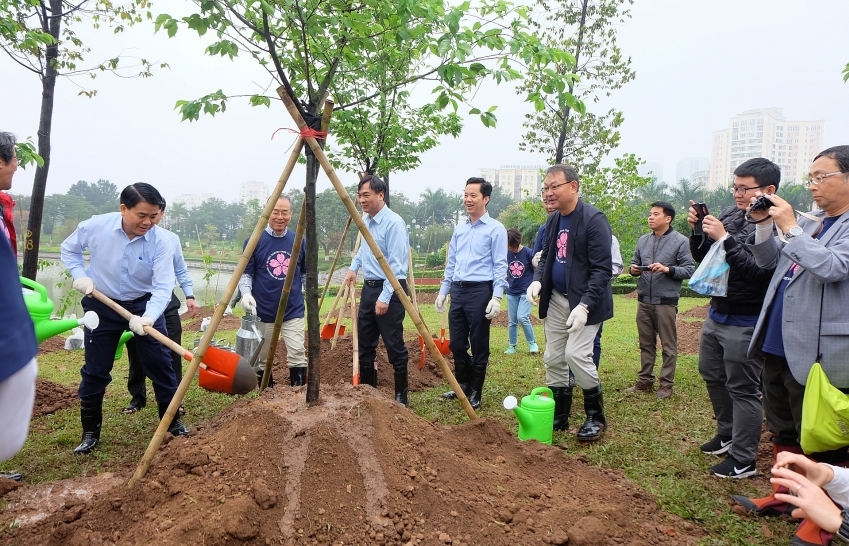 Sakura trees beautify springtime in the City of Peace