In recent decades, the region has seen significant changes in transport infrastructure in all of modes of transport. Six inland waterway routes have been upgraded connecting Ho Chi Minh City, the southeastern region, and the Mekong Delta.

The road system is being developed with a total length of about 2,700km, up 52 per cent from 2002, of which many big bridge projects have been completed, contributing to creating a smooth connection along the banks of the Tien and Hau rivers such as My Thuan Bridge, Vam Cong Bridge, and Cao Lanh Bridge. All communes have now their roads upgraded and newly built.

In terms of maritime transport, 12 seaports and 40 wharves with a total design capacity of 31 million tonnes a year were built, among others.

The aviation segment saw four airports upgraded with a total capacity of 7.45 million passengers and 12,000 tonnes of cargo annually serving transport demands and connecting regional localities with international ones.

Despite significant achievements in transport infrastructure, regional economic growth is not high as expected and is yet to tap into its full potential and natural advantages.

The living conditions of locals remain difficult, while regional links between the region, Ho Chi Minh City, and the southeastern region remain limited. One of the key reasons is that regional transport infrastructure is yet to be developed, especially expressways, thus failing to meet transportation demand. To date, there is just 91km of expressway running from Ho Chi Minh City over Trung Luong to My Thuan, making up just 7 per cent of the country’s total.

Despite getting state funding, plans have yet to meet demand because of difficult natural conditions such as fragmented terrain, weak geological background, and the serious impact of climate change.

As a result, there are few transport projects, while the calling for private investment remains limited. It is estimated that the investment rate for an expressway in the Mekong Delta is 1.3-1.5 higher than in other regions.

The country aims to develop 5,000km of expressways by 2030. To implement the policy, the prime minister has drastically directed building the planning and allocation of state funding for regional transport infrastructure development. Based on this, the Ministry of Transport (MoT) checked and assessed specific conditions and advantages of transport projects in each region and then built five national sectorial plannings.

Under the expressway development planning, the Mekong Delta will have 1,180km of expressways out of the country’s total of 9,000km by 2050.

In April, the Politburo also issued Resolution No.13-NQ/TW on the orientation for the socioeconomic development and national defence in the Mekong Delta region by 2030, with a vision towards 2045, which gives priority to transport infrastructure development.

Under Resolution 13, by 2030, the country will complete the expressway system connecting the Mekong Delta with the southeastern region, seaports, and international border gates. They include expressway projects like the east and west sections of the North-South Expressway, Ho Chi Minh City-Soc Trang Expressway, and others.

In line with Resolution 13, the MoT is developing the expressway network in the Mekong Delta region. Accordingly, in the next few years, My Thuan-Can Tho Expressway, My Thuan 2 Bridge, and Can Tho-Ca Mau Expressway will be completed.

The National Assembly has also adopted an investment plan for Chau Doc-Can Tho-Soc Trang Expressway with a total length of 188km. As a whole, the region is aiming to develop an additional 460km of expressways by the end of 2025, increasing the region’s total to 550km of expressways.

In the 2026-2030 period, in line with Resolution 13, the region will develop 637km of expressways with an estimated total investment of around $8.7 billion.

This will be a challenge for us. To successfully fulfil the goal, besides state funding, it is necessary to attract private investment in regional expressways, while taking measures to ensure a sufficient supply of construction materials and timely site clearance to ensure the construction schedule.

The MoT will also closely work with ministries and agencies to solve possible problems and challenges facing future development. 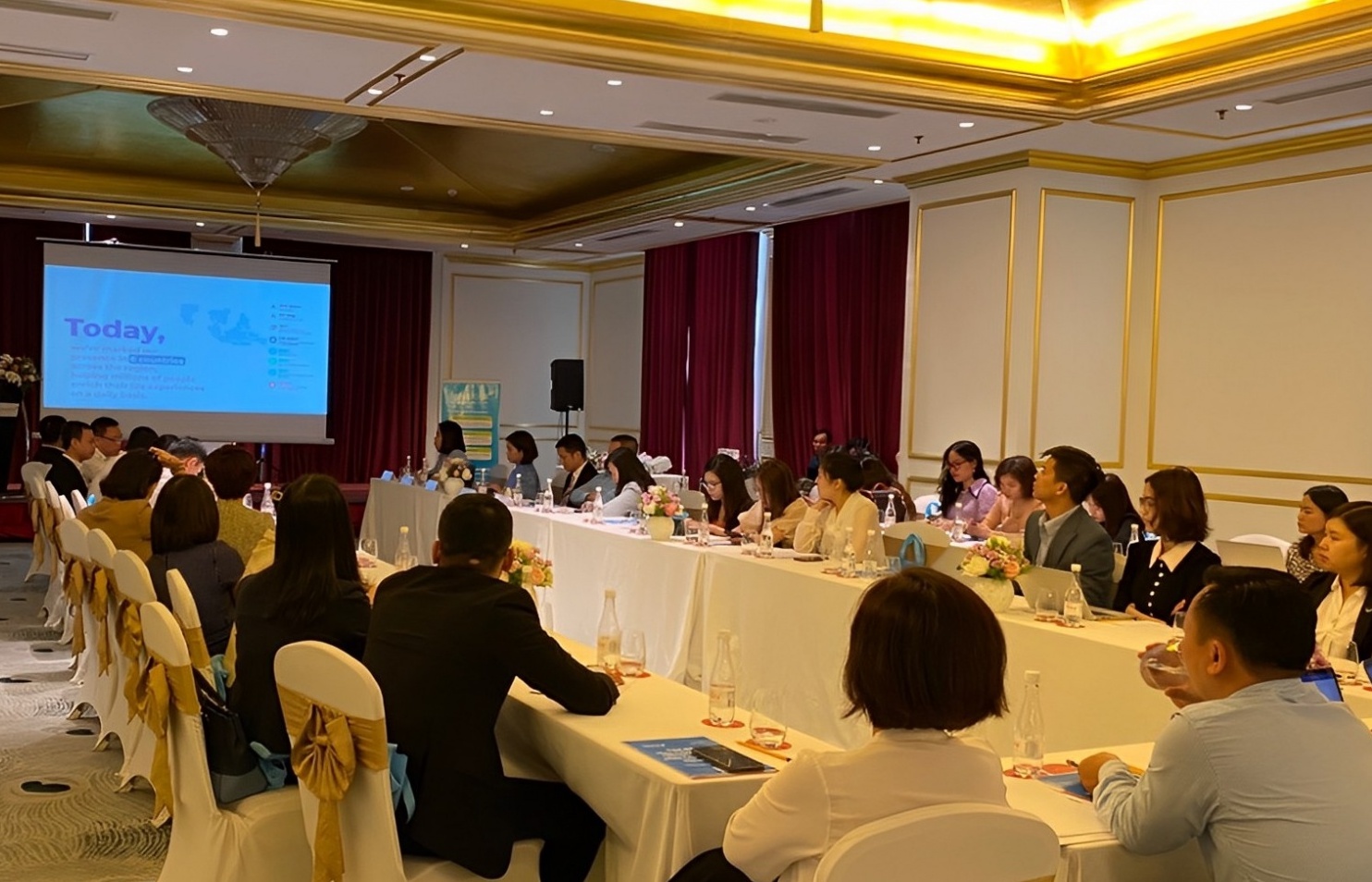