The US president's Iran announcement on Tuesday triggered a surge in oil prices to levels unseen in over three years.

But oil prices pulled back Friday, with some analysts pointing to profit taking and others seeing the move as motivated by the belief that other major OPEC producers could boost output as needed.

Traders meanwhile welcomed below-forecast US inflation data on Thursday that dented expectations for a sharp rise in US interest rates, which buoyed the prospect of continued cheap borrowing.

US stocks finished mostly higher, with the Dow and S&P 500 advancing modestly and the Nasdaq slipping. Major US indices finished the week up more than two percent.

London's FTSE 100 has recovered from its February slump and is now less than 100 points below its record high set in mid-January.

The CAC 40 set a record close on Thursday.

"The president plans to increase competition within the drug space and to change rules that have allowed some drugmakers to game the system," said Briefing.com. "The blueprint lacked many details, however, prompting a sigh of relief from investors, who were worried about the possibility of imminent regulation."

Cybersecurity company Symantec lost more than one third of its market value after it disclosed an internal probe that may lead it to restate results, and refused to take questions from analysts.

Symantec said its audit committee had retained independent counsel and that it "voluntarily contacted" US securities officials about the probe. 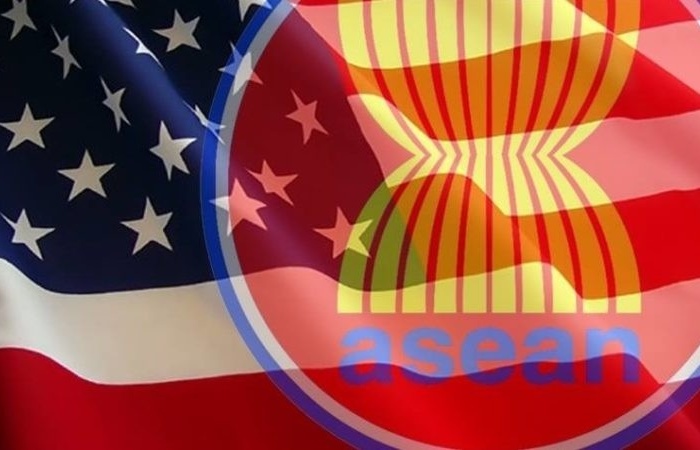