November 03, 2022 | 14:41 (0) user say
Tweet Email Print
NovaGroup and Cambodia-based Sokimex Investment Group signed an MoU on cooperation in investment and development of the Blue Dragon Urban Area project with a scale of about 115 hectares in Hong Ngu district, Dong Thap province on November 2.

According to the MoU, Sokimex and NovaGroup will contribute equal capital and cooperate in implementing and completing necessary procedures in accordance with the law to conduct the auction of land use rights and Blue Dragon project development.

Blue Dragon is one of the components of the Mekong Smart City interregional planning project, including the border gate area of the two provinces of An Giang and Dong Thap with a range of facilities such as urban areas, industrial parks, export processing zones, and commercial and food centres.

The project is planned as an urban complex including houses and commercial streets with full facilities such as a courtyard by Marriott Hotel, a 1000-seat wedding conference hall, markets, shopping malls, and an international hospital, among others.

With a beautiful landscape, Blue Dragon stretches along the Mekong River filled with silt and vitality, a place to live full of desirable amenities that have hardly been in any other big city.

Moreover, the project has a strategic and convenient location for the commodity trade of 13 cities and provinces in the Mekong Delta. When completed, Blue Dragon will create a driving force to promote the socioeconomic development of the delta in the direction of industrialisation and modernisation of the border areas.

NovaGroup built the Mekong Smart City, an interregional project including the border gate economic zone of the two provinces of An Giang and Dong Thap with the expectation of turning this place into a regional tourism and logistics centre.

If the master plan is implemented, it will contribute to removing bottlenecks of the Mekong Delta in terms of transport infrastructure connectivity, urban development, education, healthcare, and creating a new tourist destination of the region. It will also help create jobs for the people of the Mekong Delta, reducing poverty and migration in Vietnam’s southwest region.

In addition to the Dragon City, NovaGroup will advise on the development of Bokor City Urban Area with a size of ​​5,000 hectares in Kampot Province in Cambodia – invested by Sokha Hotel Co., Ltd. (a subsidiary of Sokimex Investment Group).

NovaGroup is an investment and economic development group, including Novaland with shares listed on the Ho Chi Minh City Stock Exchange and is listed in the VN30.

By September 30, Novaland has equity of $1.94 billion, a market capitalisation of $6.1 billion, and total assets of nearly 11.3 billion.

Sokimex Investment Group is a powerful economic group of the Kingdom of Cambodia owned by Duke Neak Oknha Sok Kong, one of the few rich people in Cambodia. He was born in Prey Veng, Cambodia but his parents are Vietnamese. Living in Hong Ngu, Dong Thap, Kong always had the wish to contribute to the development of his homeland and help the poor in Dong Thap.

NovaGroup hopes this agreement will be the start of an era to bring the Mekong Delta to join the community of the Greater Mekong sub-region, allowing it to further expand and develop in the near future. 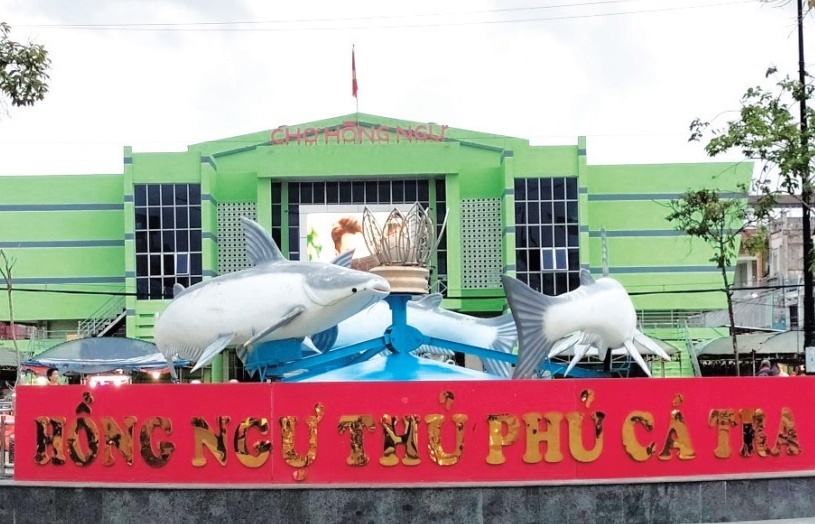 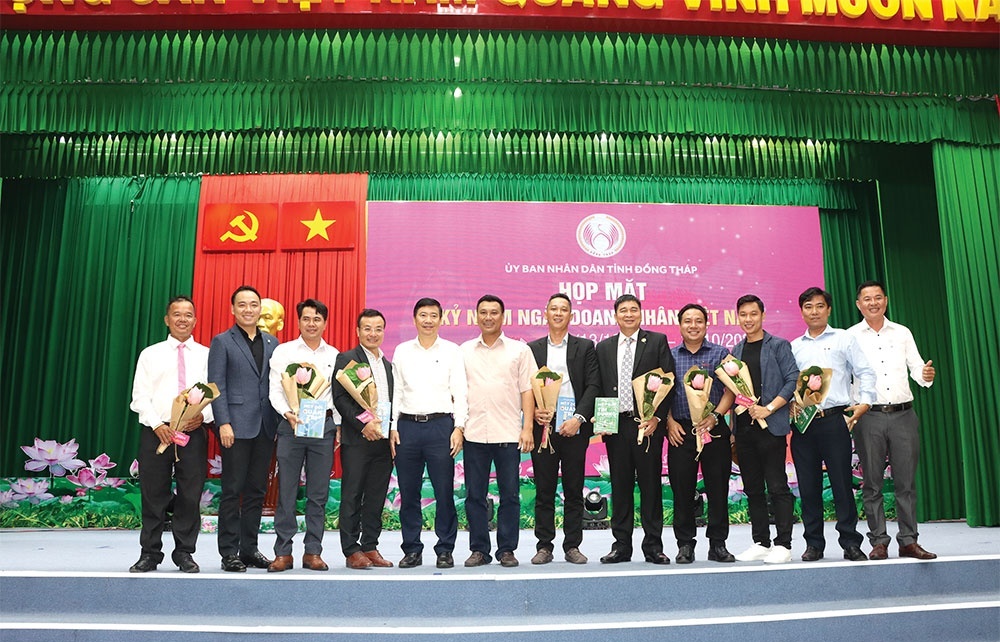 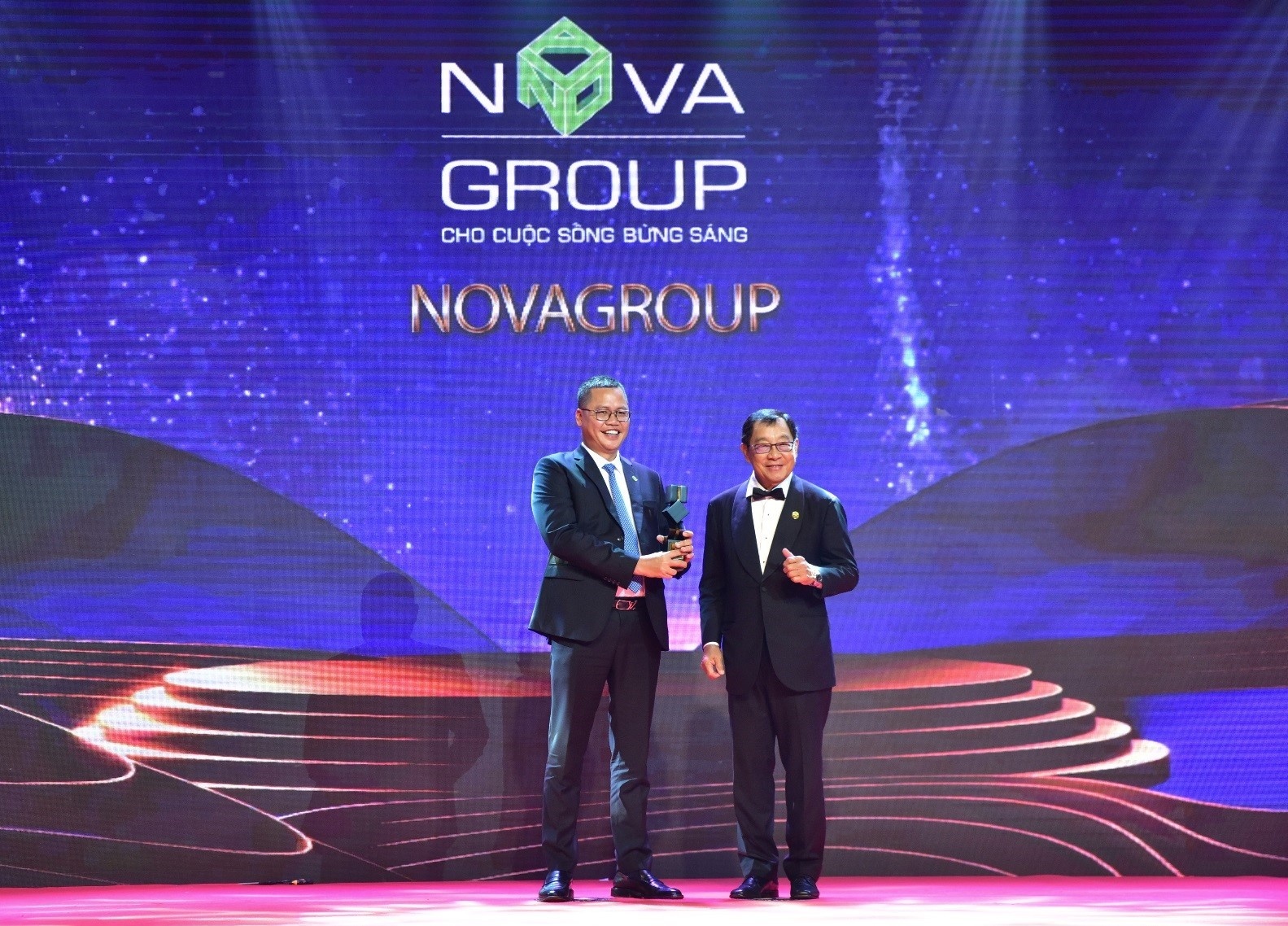 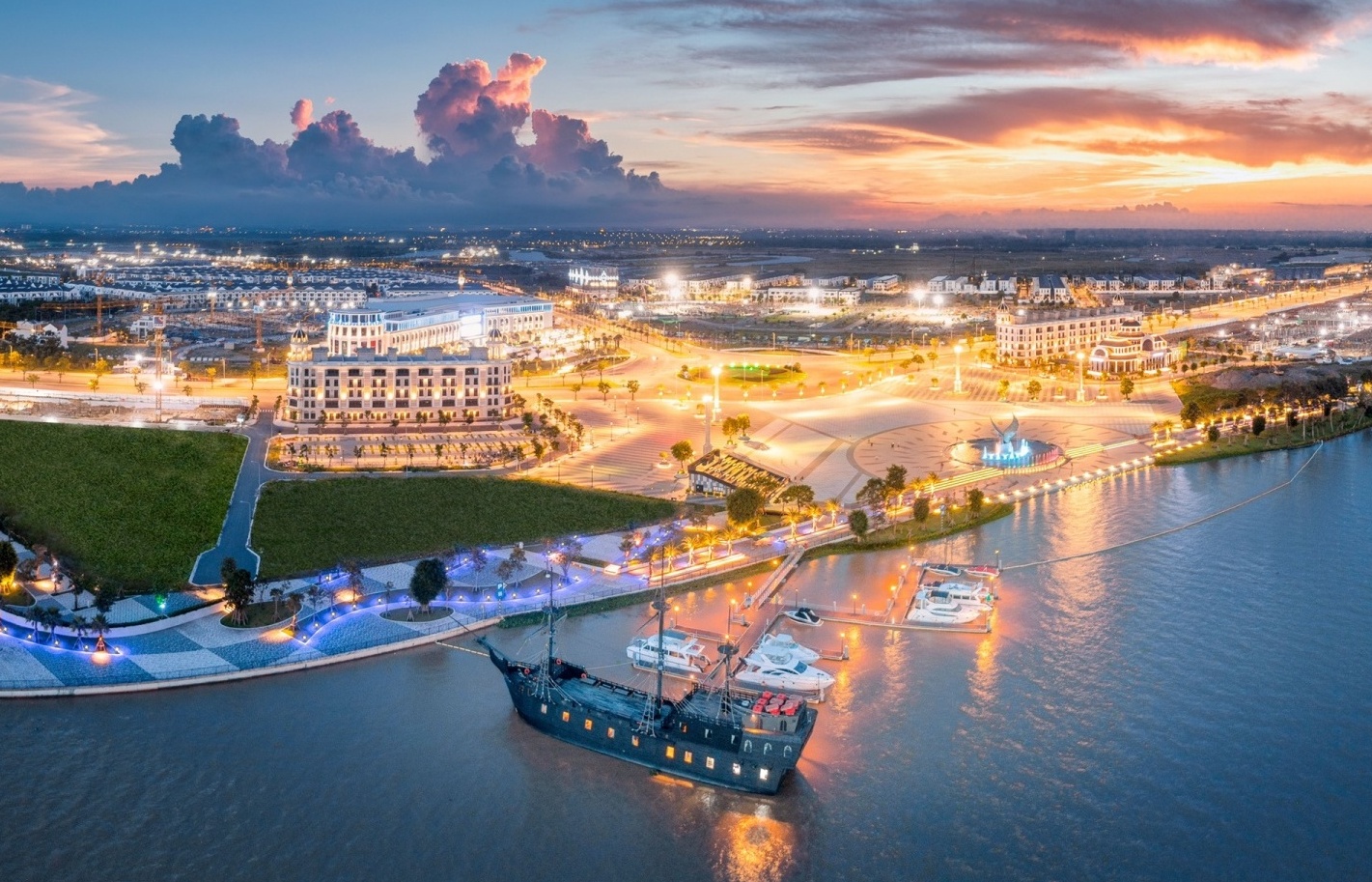 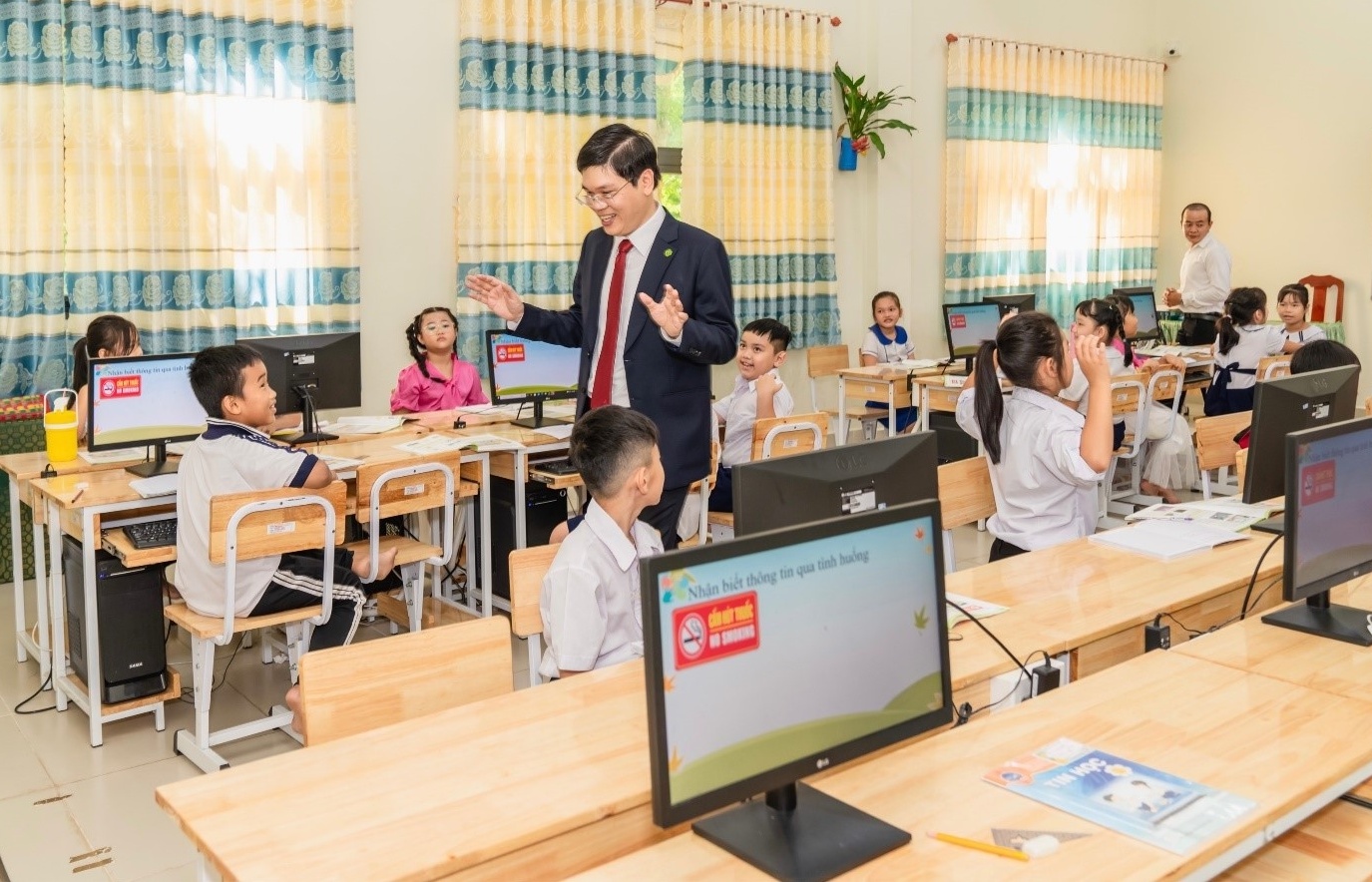