August 20, 2020 | 09:00
Tweet Email Print
Amid the fierce battle between Netflix and the local competition, the company now faces the scrutiny of local authorities as it remains reluctant to follow through on its tax and licence obligations.

The United States-based Netflix has so far not received a licence in Vietnam despite running its business here for more than four years, and has so far refused to offer an explanation. According to the Ministry of Information and Communications (MIC), many movies and series on the platform could be subject to scrutiny in order to follow local regulations.

Along with the licensing problem, Netflix has also been long accused of tax avoidance. According to the MIC, since its initial launch in Vietnam in 2016, the company has yet to pay any tax to local authorities despite annual revenues of $30 million.

Even as the new Law on Tax Administration came into force in July, Netflix has yet to show any move to fulfil its obligations. According to Clause 42 of the law, cross-border service suppliers that earn money from Vietnam have to register with local tax authorities, declare their tax, and make payments.

Currently, the Ministry of Finance is drafting the law’s guidelines for specific tax rates for cross-border services that will be published this year.

Facing the claim, Amy Kunrojpanya, public affairs and communications leader at Netflix, told VIR, “In every country we operate, Netflix respects the rules. We have been honoured to meet regularly with Vietnamese authorities on this topic and await further details on implementation from them.”

However, it has been more than nine months since the last meeting between Netflix and the Government Office. However, no specific action has been made by Netflix.

Nevertheless, Netflix will likely fall foul as Article 27 of the law stipulates that banks will automatically deduct tax payments from the accounts of those who do not obey their tax obligations or third-party payment provider accounts as soon as overseas transactions occur.

Contrary to growth around the globe, the over-the-top (OTT) platform has been struggling to garner interest in Vietnam. During the pandemic, its stock has been constantly on the rise. Currently, the group is fluctuating at around $475.47 per share, up nearly 50 per cent year-to-date, mostly stemming from the great demand for stay-at-home entertainment amid social distancing.

Meanwhile, Netflix had just about 300,000 subscribers here at the end of last year, which is quite modest considering the market potential. Furthermore, after four years, Netflix only occupies about 23 per cent of the market share, while local OTT company FPT Play leads the market with 39 per cent, according to local market researchers Q&Me.

A representative of FPT Play revealed to VIR that in the first quarter, Netflix saw a steady increase of 30 per cent in users per month. The number of subscribers also grew by 29 per cent on-year. In March alone, the load increased by nearly 23 per cent against the previous month.

Q&Me’s data also pointed out that local players including VTVcab ON, K+, and Zing TV are dominating the Vietnamese OTT sector with about two-thirds of the market share.

During a business trip in Vietnam last year, Netflix CEO Reed Hastings expressed hope of seeing great growth in the local market with about 60 million internet users. However, Netflix’s fees of VND180,000-360,000 ($7.80-15.6) are less attractive to local users than many other services that can charge as little as VND20,000 (90 US cents) per month.

A VIR source noted that some people run shared-account businesses by purchasing a Netflix family option and then selling the account to customers at VND50,000 ($2.15) each, with slight profits for themselves.

Moreover, the market is awash with hackers selling accounts on the cheap. US lifestyle magazine The Atlantic previously warned about incidents where hackers used fake websites requiring Netflix users to login to appropriate their accounts and sell them on the black market.

While account theft is rampant – with a single Google search bringing up plenty of pages selling such information – stolen accounts are locked in short order by Netflix after being reported by the original subscriber. 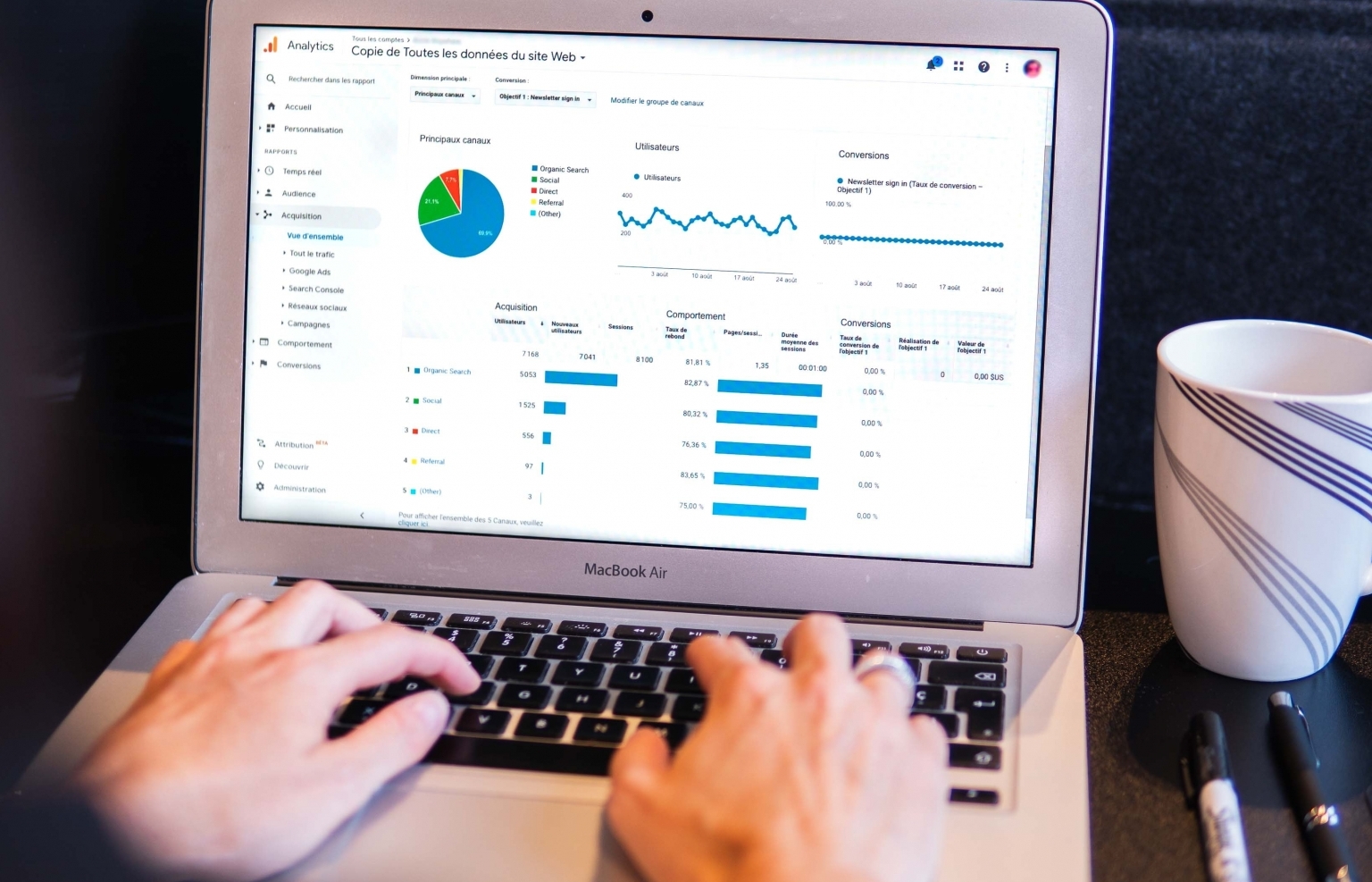 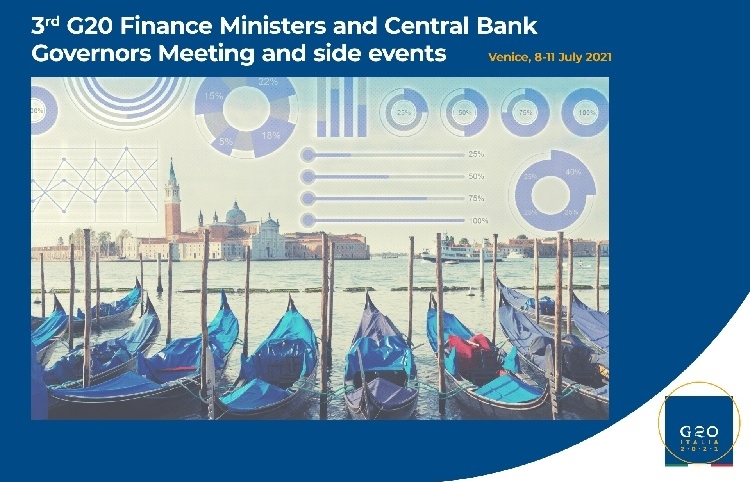 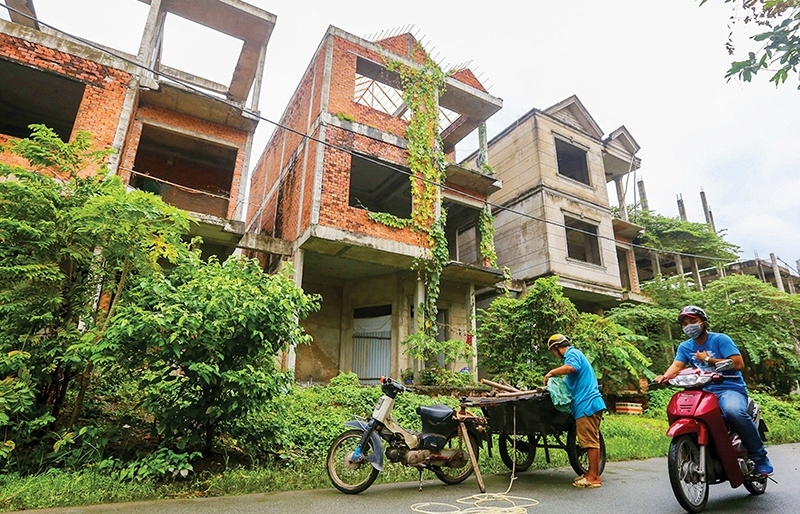 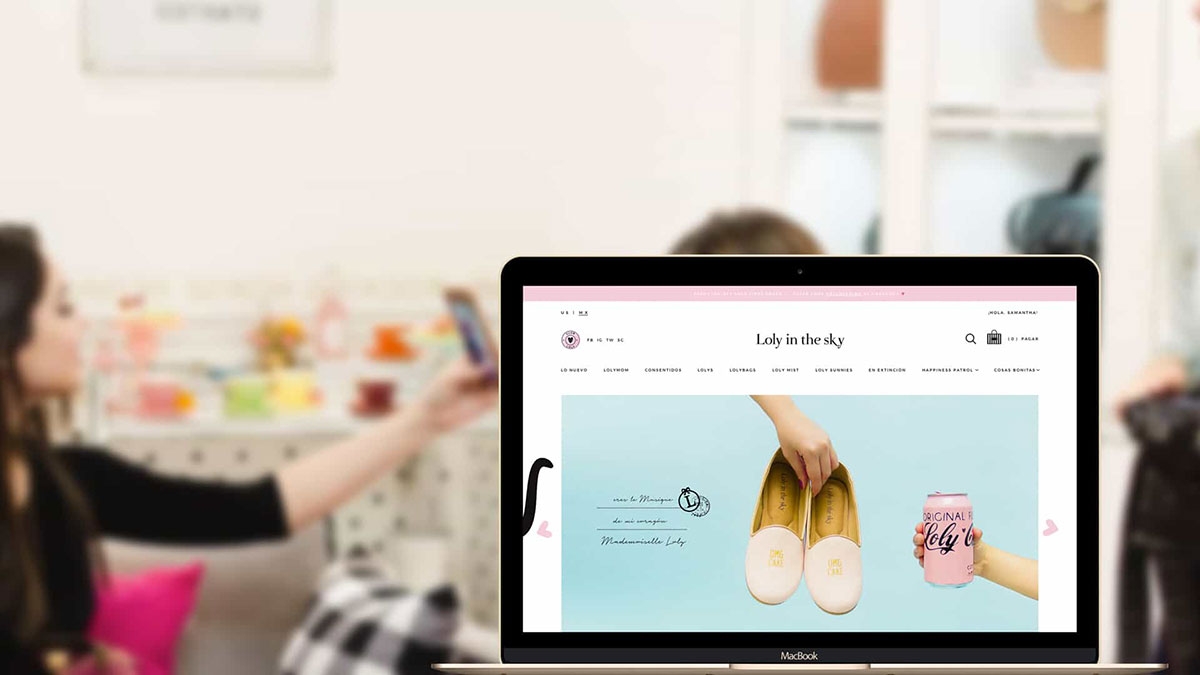