Nestlé Vietnam, meanwhile, increased capital by $132 million to $582 million for its Tri An Nestlé factory located in Amata IZ.

According to Chen Yong, deputy general director of Vacpro Vietnam Co., Ltd., one of the six companies, the company's business results have proven that investing in Dong Nai province is an intelligent decision.

“2020 was characterised by the pandemic, having a great impact on many businesses across the country in general and Dong Nai in particular. However, our output has quadrupled compared to the same period in 2019 and this once more reaffirms our plan to expand investment in this province,” said Yong.

“The six projects awarded investment registration certificates today are all being implemented in Dong Nai's IZs, which are major investment projects with great significance to local economic development,” said Hoang.

According to the industrial development orientation of Dong Nai province, by 2025, the province will continue to attract large economic groups with technological and financial potentials and supportive industries applying high technologies, step by step moving towards sustainable development.

Dong Nai strives to achieve its plan to attract at least $700 million of FDI and VND2 trillion ($86.96 million) of domestic investment capital in 2021.

In the first four months of this year, Dong Nai IZ attracted 19 new FDI projects with the registered investment capital of $249.7 million and one domestic investment project with VND571.5 billion ($24.85 million).

Additionally, 39 FDI projects had increased with a total of $386.9 million and two domestic investment projects increased capital by a total of VND182.5 billion ($7.93 million).

Cumulatively, the province has attracted investment from 41 countries and territories with a total of 1,885 projects. Of these 1,363 are foreign-invested projects with a total of $27 billion.

Up to now, Dong Nai has 32 IZs established with a total land area of ​​10,220 hectares. 31 of these are operational and one is in the stage of infrastructure construction preparation (Long Thanh Hi-Tech Industrial Park). 31 out of 32 zones have leased more than 5,935ha, reaching 84.3 per cent of the industrial land for lease (7,120ha). 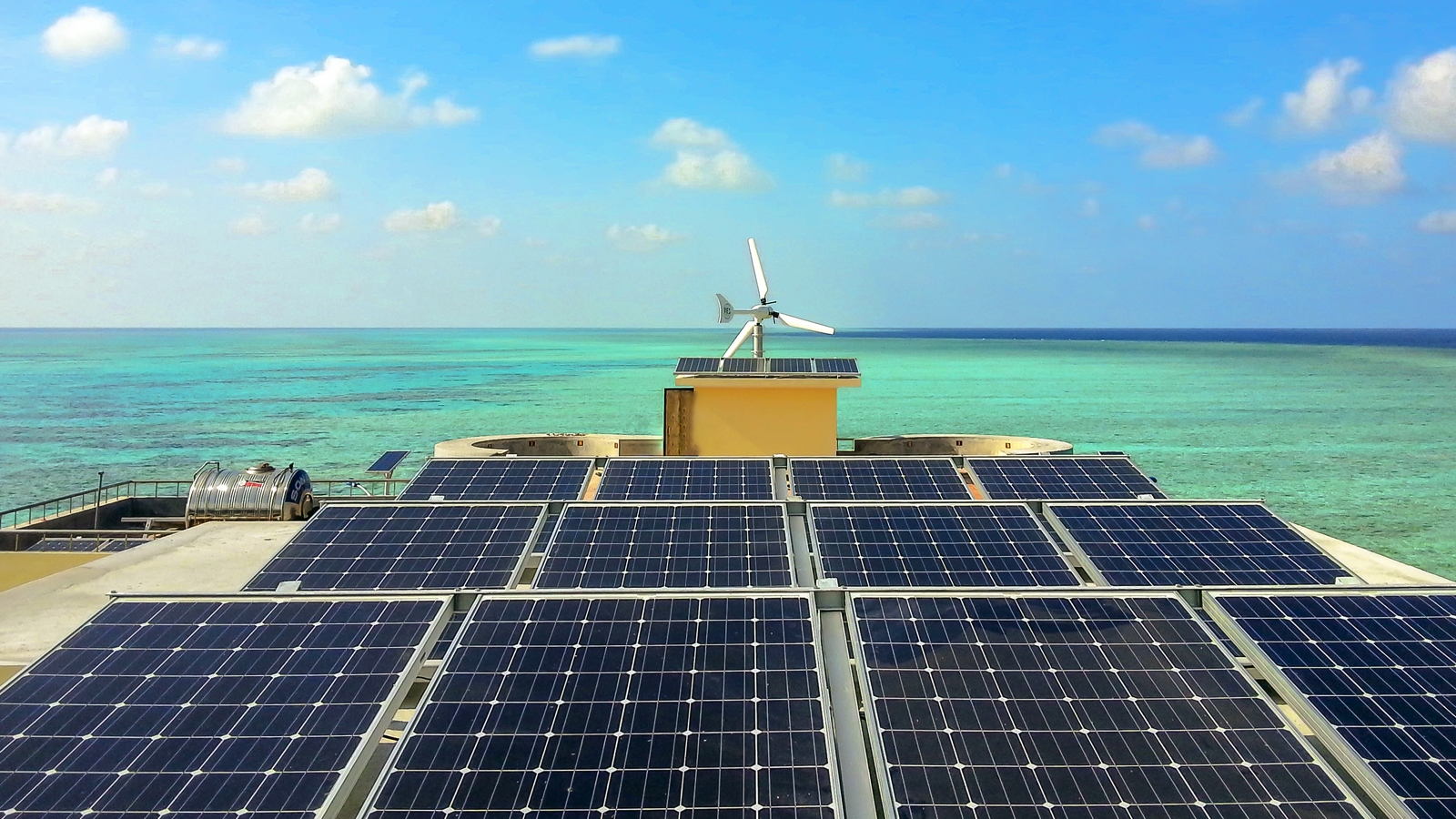 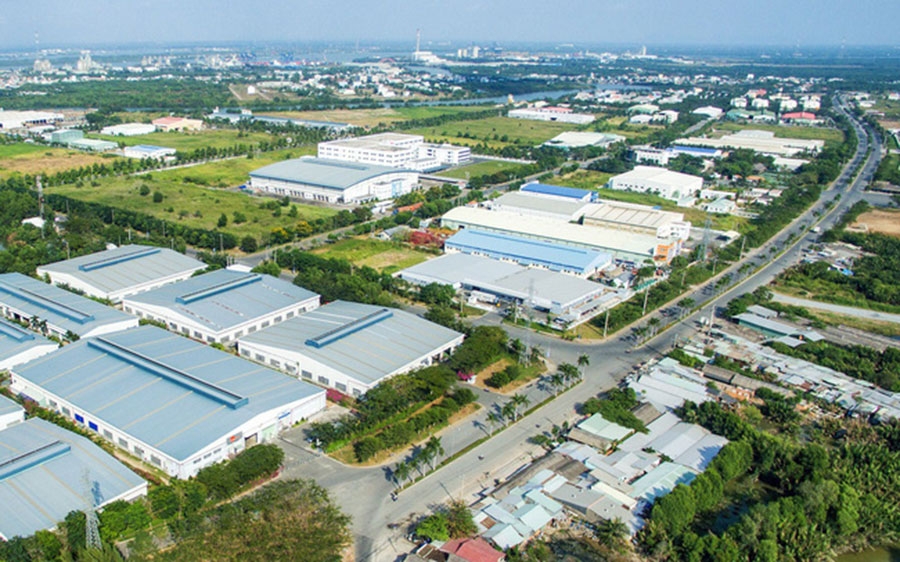 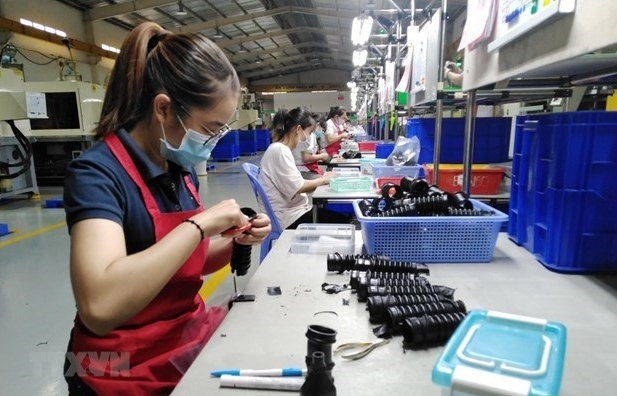 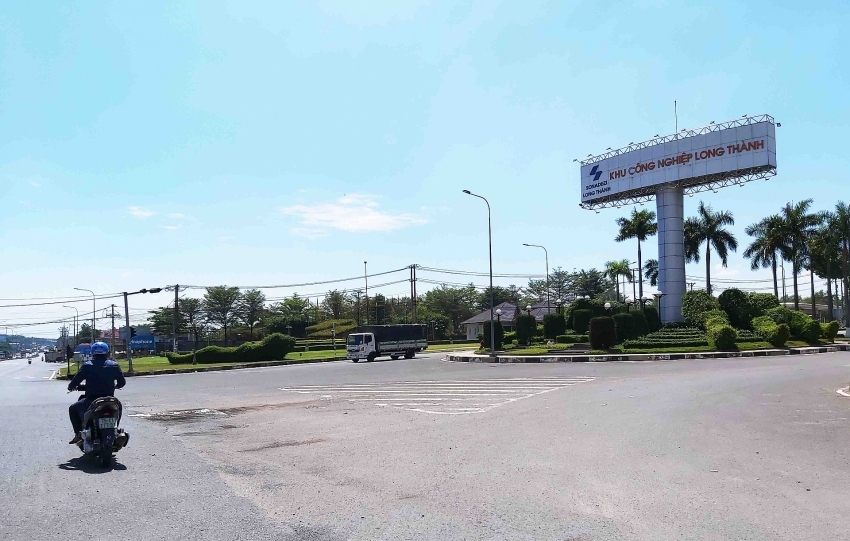