Vietnam Mobile Telecom Services One Member Limited Liability Company (MobiFone) has just announced plans to sell all of its shares in Tien Phong Commercial Joint Stock Bank (TPBank). MobiFone is the representative of the state holding in TPBank, holding 5,549,914 shares, equivalent to 0.95 per cent of the stakes.

At the price of VND29,510, the TPB stocks that MobiFone holds roughly VND163.8 billion ($7.2 million), while its 2017 financial statement identified the investment in the corporation to value only VND48.6 billion ($2.14 million).

MobiFone divests from TPBank to restructure its capital and focus on production and its major business sectors, reducing most of its investment in other companies and organisations.

Earlier, there were two deals where Mobifone withdrew capital from TPBank and SeABank. In last February and in April 2016, MobiFone failed to sell shares in SeABank as bidders showed no interest. The second and third quarters in the year are considered the divestment and equitisation season. At least six months of waiting time for MobiFone shares 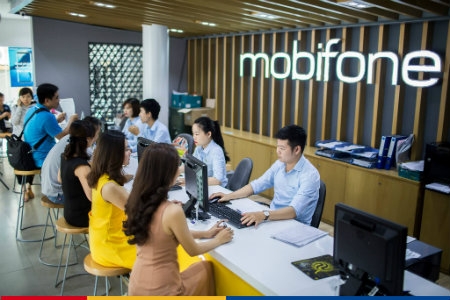 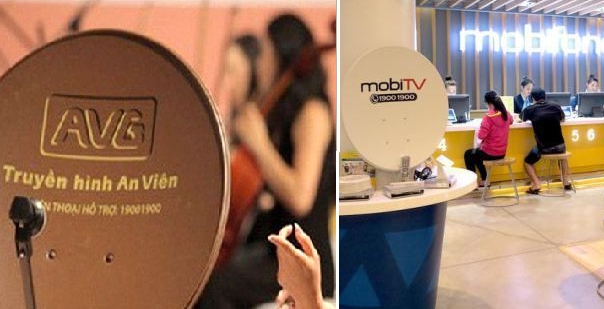 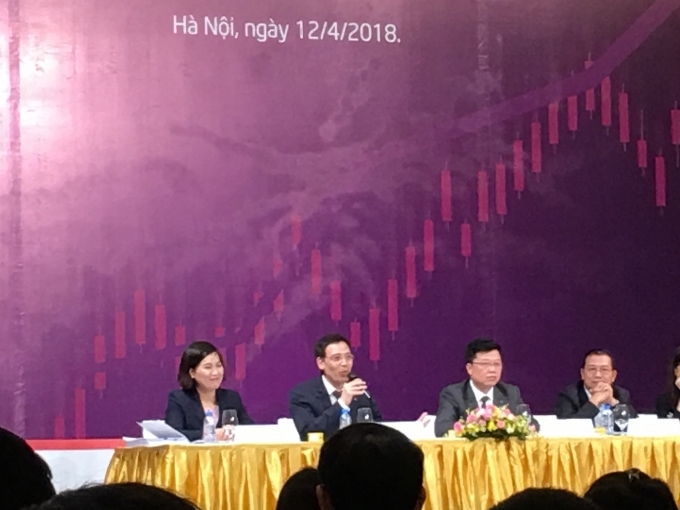 MobiFone ordered to complete equitisation in 2018