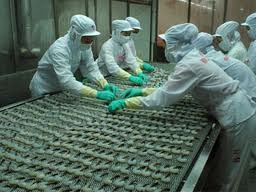 The country earned $113 million in seafood exports in June, up 13 per cent from last year, bringing total seafood export value up to $2.9 billion in the six-month period, a 10.6 per cent year-on-year increase, according to statistics from the Vietnam Association of Seafood Exporters and Producers.

The US, EU and Japan have retained key importers of Vietnamese seafood over the past six months. Seafood exports to the US increased 14.4 per cent to $574 million while the seafood export value obtained from the EU dropped 12.7 per cent to $555 million.

Vietnam posted rising seafood export value in other markets during the period. For instance, it gained $236 million worth of seafood imports from South Korea while China and Hong Kong contributed $180 million to total value.

In the list of top ten seafood exporters for the first half of this year, Minh Phu Seafood Corp was named as the leading firm when recording $176.7 million in export value, followed by Vinh Hoan Corp and Hung Vuong Corp with respective values of $72.4 million and $60.2 million. Other major seafood exporters in the period were Quoc Viet Co. with $53.4 million, Agifish with $49.1 million, Stapimex with $48.8 million, and Anvifish with $44 million. 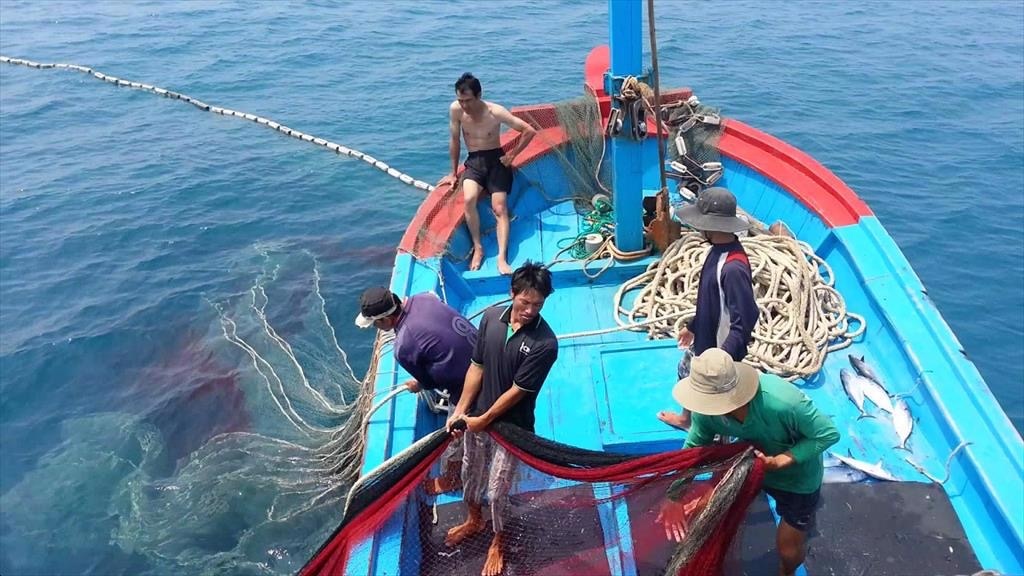 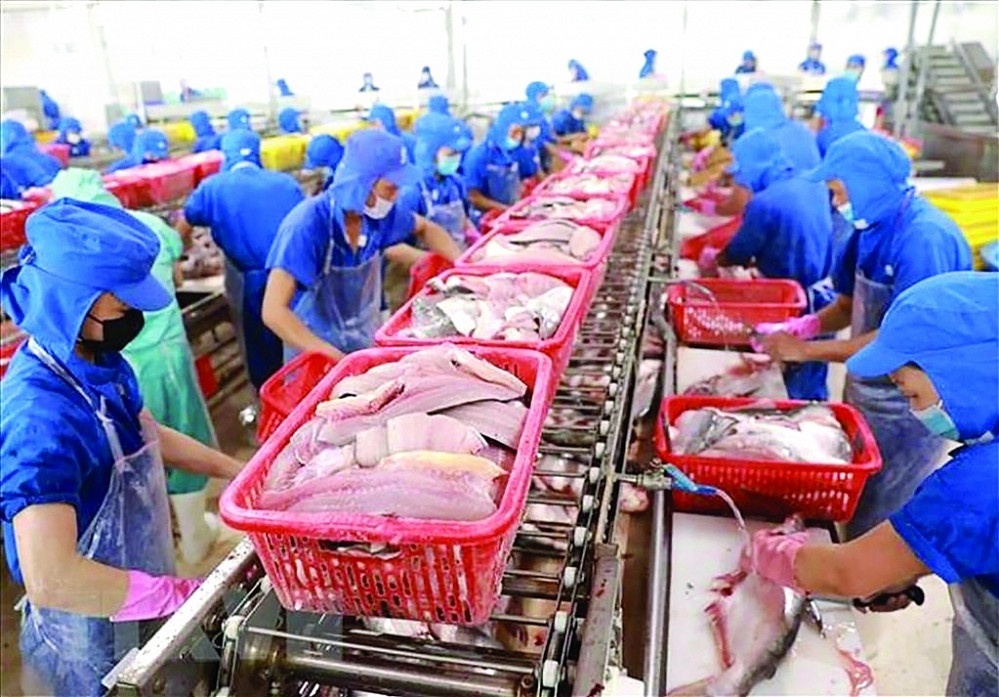 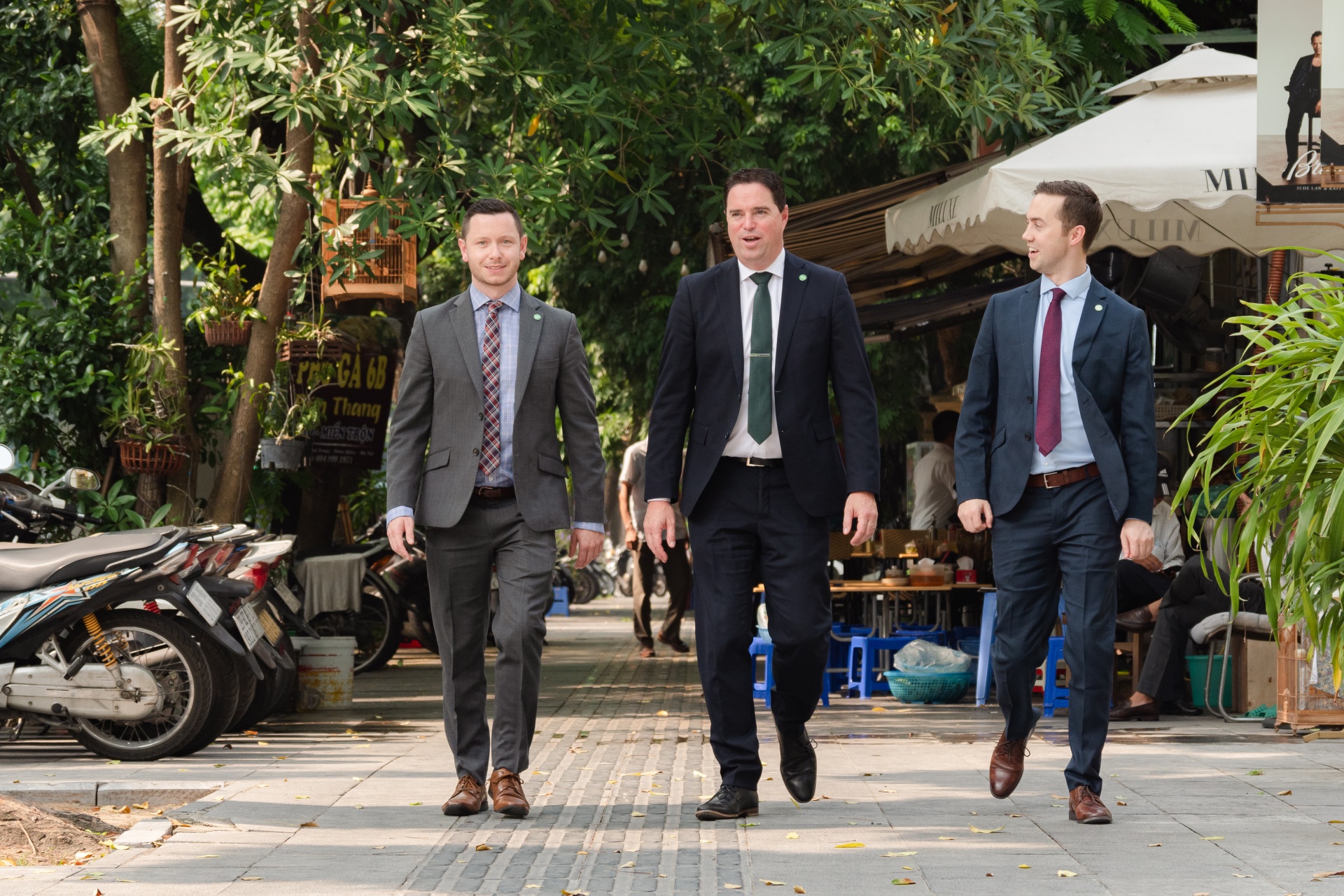 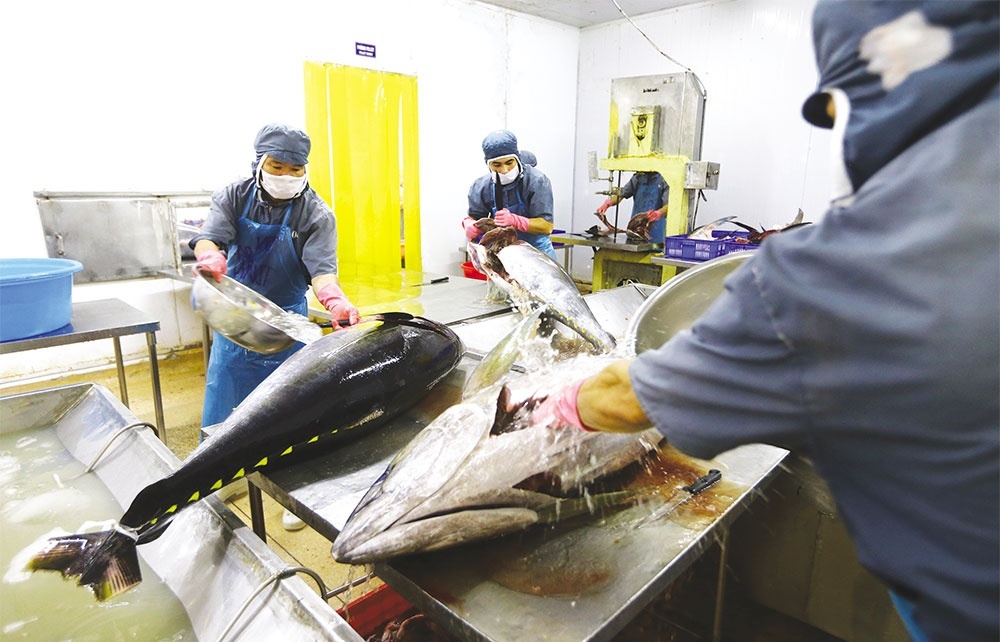