August 10, 2022 | 12:24 (0) user say
Tweet Email Print
The earnings growth of listed companies is predicted to pick up in the second half of the year in light of some favourable indicators, according to Maybank Securities' latest report on Vietnam Strategy.

In addition to the intrinsic strength of the Vietnamese dong (VND), the country’s healthy macro conditions, and large forex reserves, the report by Maybank Securities predicts that adverse external factors will ease in the coming months. Thus, pressure on Foreign Exchange (FX) will retreat, easing a big worry among investors in the stock market.

Moreover, the negative FX impact on the earnings of some sectors in the first half of 2022 – such as logistics, steel, and utilities – is likely to reverse in the second half of the year.

Following the resilience in the first half and given the low base in the third and fourth quarters last year, it is believed that the earnings growth of listed companies will remain robust in most sectors in H2. This has been gradually reflected in the market’s recovery from late July and should continue in August.

Analysts at Maybank Securities pointed out that HSX-listed companies only posted around 1.7 per cent on-year earnings growth on average in Q2 2022, mostly due to the unexpected earnings decline in the residential estate and steel sectors – down 77 per cent and 65 per cent on-year respectively.

However, a number of sectors have benefited from reopening such as retail with an on-year increase of over 15 per cent. Food products are up 76 per cent, air and marine logistics rose by 36 per cent, and banks climbed by 38 per cent. Meanwhile, elevated commodity prices also posted impressive results with energy up 30 per cent and chemicals up 199 per cent.

Aside from industry-specific factors, VND depreciation also caused some sectors with high FX exposure, such as air logistics, utilities, and steel, to suffer large FX losses.

Going forward, although energy and chemicals are not expected to maintain their momentum, it is believed that the worst is over for residential and steel.

In August, Vietnam's stock market bounced back firmly from the support level of 1,160pts to break above the resistance level of 1,200 pts. The broad market is predicted to recover further with improved liquidity. This will essentially benefit brokerage stocks and Maybank Securities' analysts have selected VND as a key stock to highlight for August 2022. 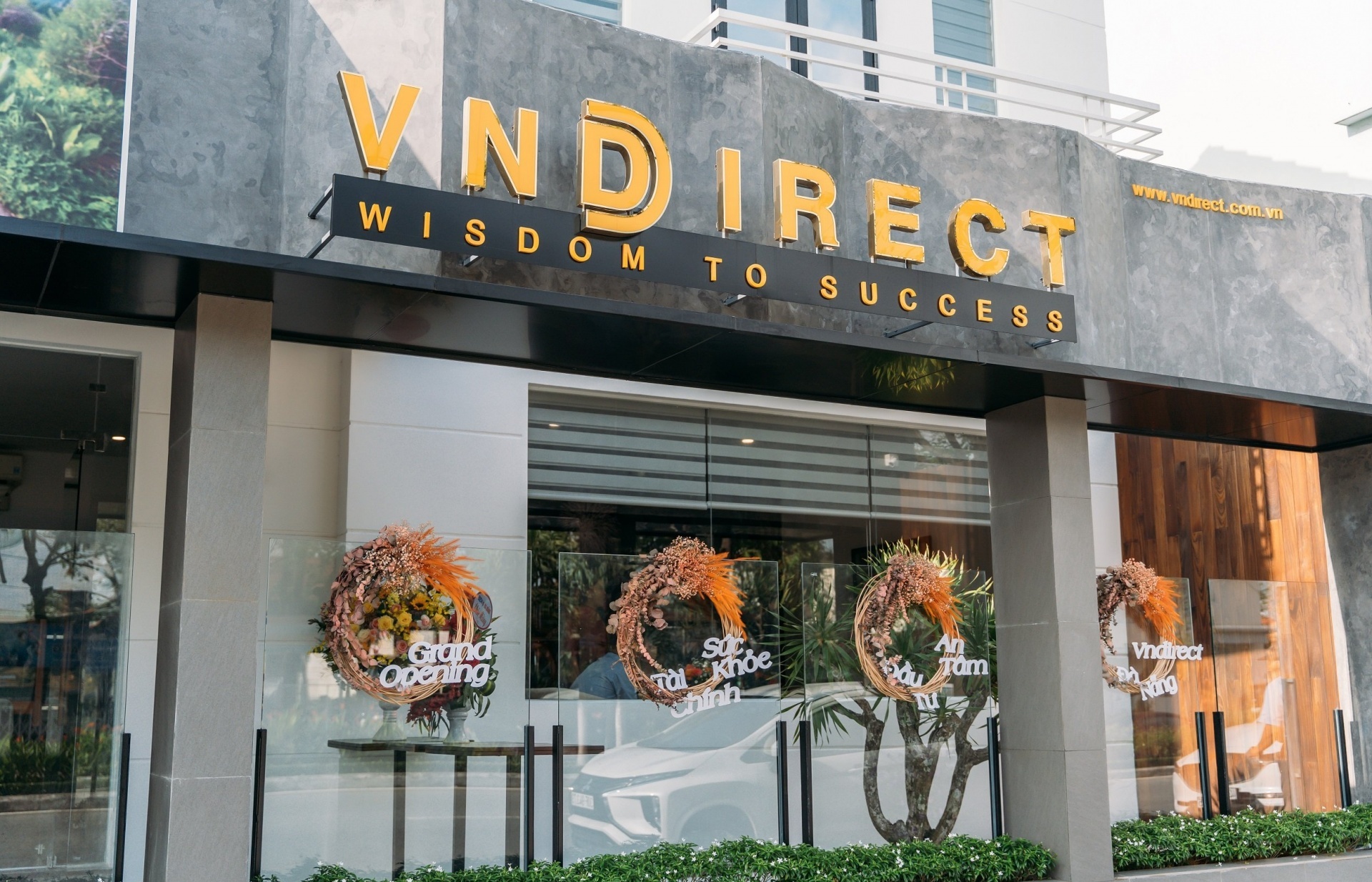 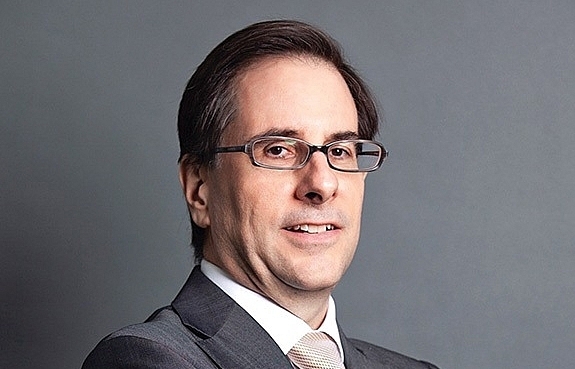 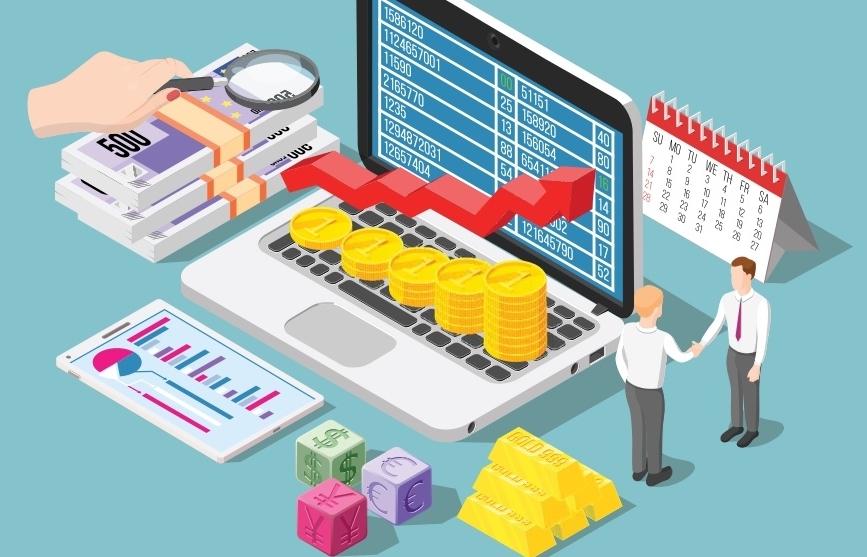 Transparency first: how to choose an upright broker 1 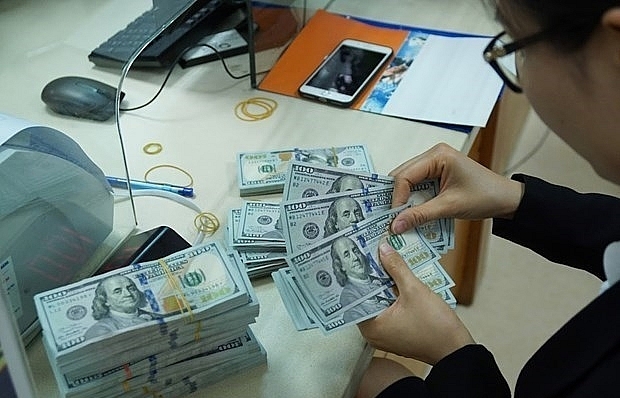 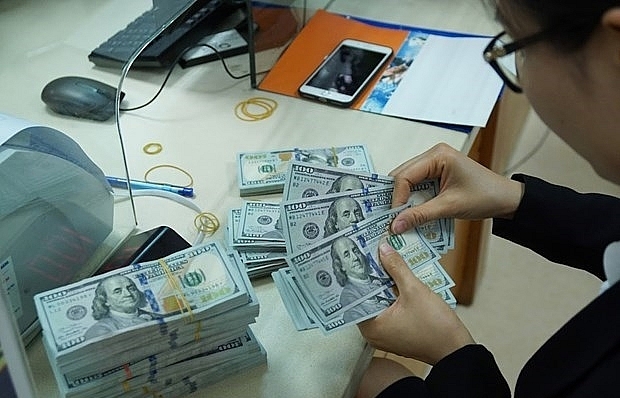