Here AFP Sport looks at three things we learned from the Wembley showpiece:

Guardiola's side have collected 198 points in winning the past two Premier League titles, but the City manager has no intention of resting on his laurels.

Describing winning as "so addictive", Guardiola called on City's stars to extend their domination of English football well into the future.

"We have to win again and again," he said. "It has been incredible. But from the first day of next season, we start from zero."

Guardiola's message was received loud and clear on the evidence of a swaggering victory over Watford that made City the first English club to win the treble of Premier League, FA Cup and League Cup in one season.

Guardiola's first FA Cup triumph brought him a sixth trophy since he arrived at City in 2016.

The 48-year-old has now won 27 trophies in his glittering managerial career with City, Barcelona and Bayern Munich.

Even equalling the biggest ever FA Cup final margin of victory is unlikely to sate Guardiola, whose delight at City's ability to hold off a ferocious title challenge from Liverpool showed his undimmed competitive spirit.

"People don't like winners. But competitive people are never satisfied, it's never enough. We want more and more," he said.

That drive was clear to see in the second half at Wembley as City showed no mercy, piling on the goals through Kevin De Bruyne, Gabriel Jesus and Raheem Sterling to cap a superb season in sublime style.

David Silva and Bernardo Silva were at their brilliant best to ensure Manchester City didn't miss a beat after Pep Guardiola's surprise decision to leave out Sergio Aguero.

Aguero started on the bench as Guardiola dropped City's all-time leading scorer in the only change to the team that won the Premier League at Brighton.

It seemed a gamble given Aguero's huge importance to City, but the potent combination of the two Silvas, aided by predatory doubles from Sterling and Jesus, more than covered for the Argentine striker's absence.

City's 26th minute opener wasn't from their usual smooth-passing playbook as David Silva and Sterling both won headers in the Watford penalty area before the Spaniard applied the finishing touch with a composed strike.

The goal ended Silva's run of 27 City games without scoring in all competitions, the midfielder having attempted 34 shots since he last found the net against Southampton on December 30.

Bernardo has enjoyed a breakthrough season and the graceful Portugal playmaker showed why he has emerged as one of Guardiola's favourite players.

Taking possession in midfield, Bernardo curled over a gorgeous pass that Gabriel Jesus turned towards goal and over the line just before Sterling made sure.

For Watford to win the FA Cup for the first time, Javi Gracia's desperately needed to land an early blow to knock City out of their stride.

That opportunity arose in the 11th minute when Roberto Pereyra squandered a golden opportunity to give Watford the lead.

Breaking quickly enough to catch City's defence out of position, Gerard Deulofeu's pass sent Pereyra clean through, only for the Argentine to shoot too close to City keeper Ederson.

Holding his head in frustration, Gracia knew Watford's hopes of a first major trophy had just suffered a significant setback.

With majestic City hitting peak form, by half-time Watford were staring a heavy defeat in the face.

Watford were also two goals down before mounting their semi-final fightback against Wolves.

But City are a different class entirely and, 35 years after their only previous FA Cup final appearance ended in defeat against Everton, once again they left Wembley battered and bruised. 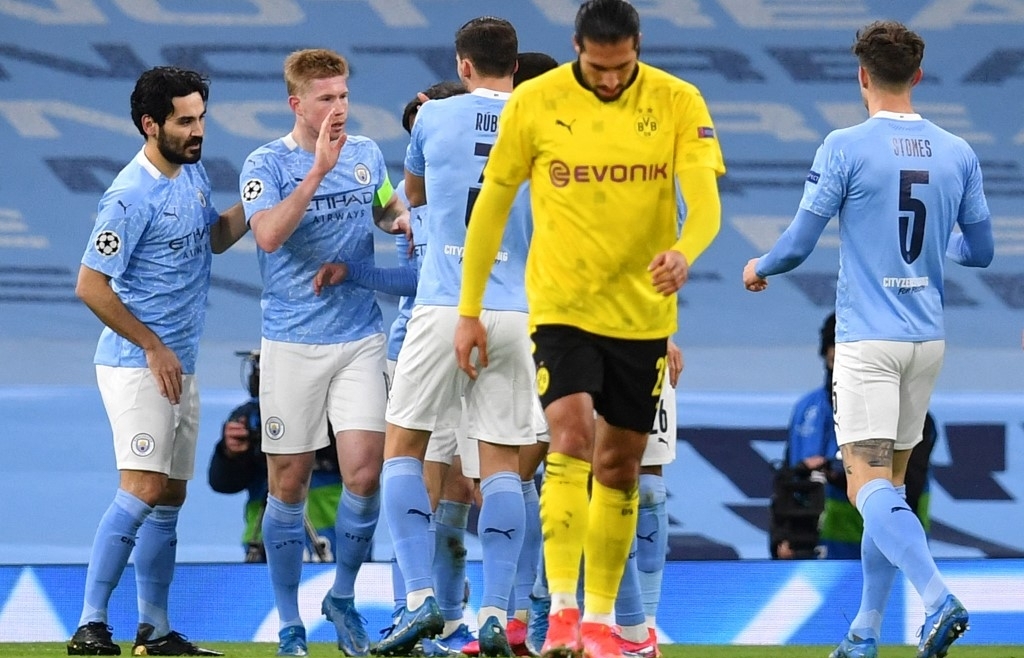 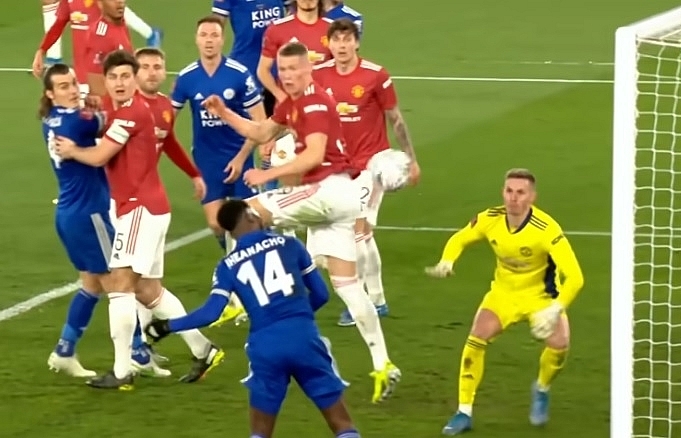 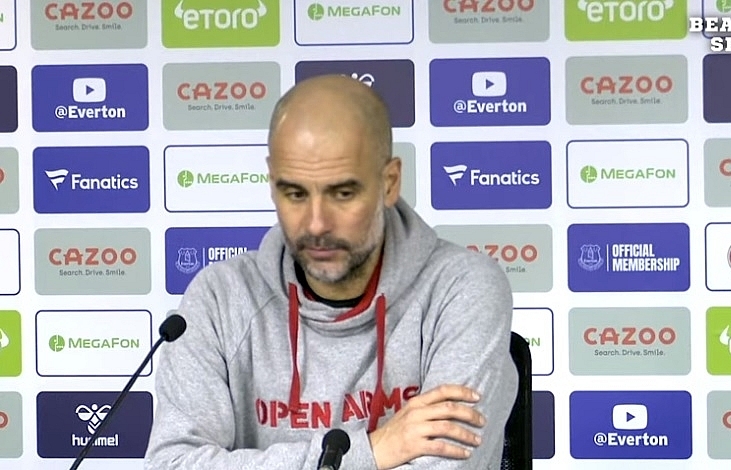 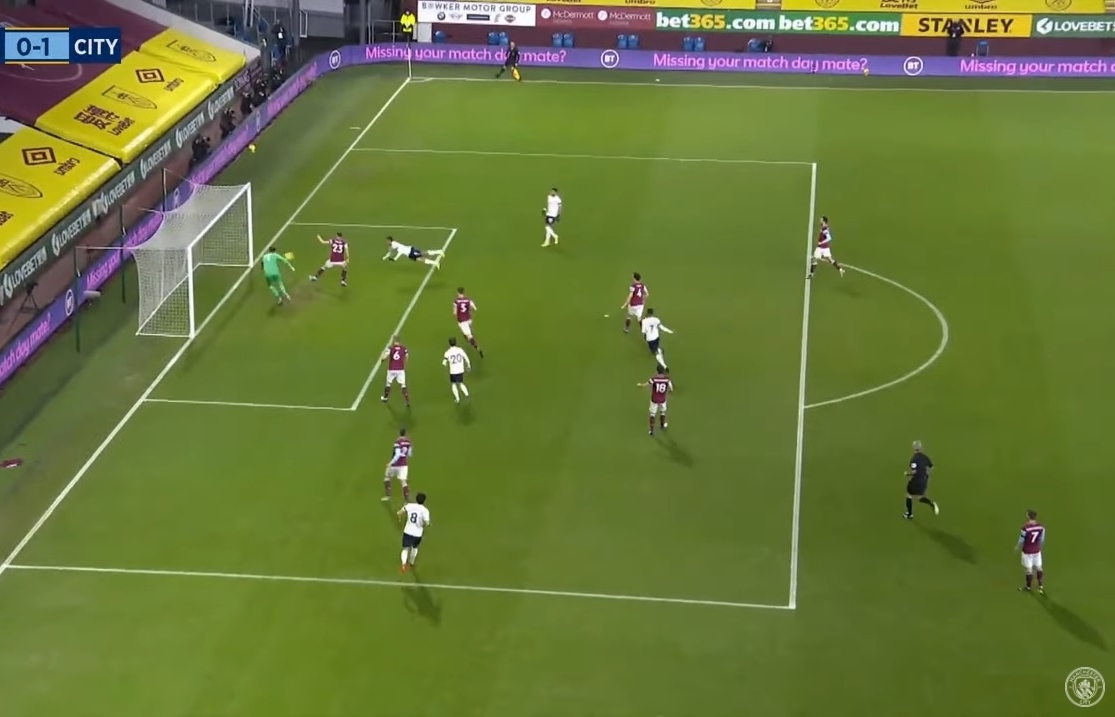