According to the transaction data, during June 26-28, the foreign investors spent more than VND2.4 trillion ($104.17 million) on buying 8 million Yeah1 shares, increasing foreign ownership to 49 from 19.66 per cent.

After only a short time of being listed on HSX, the share value of entertainment group Yeah1 hit the ceiling price of VND300,000 ($13.02), by increasing 20 per cent compared to the reference price. 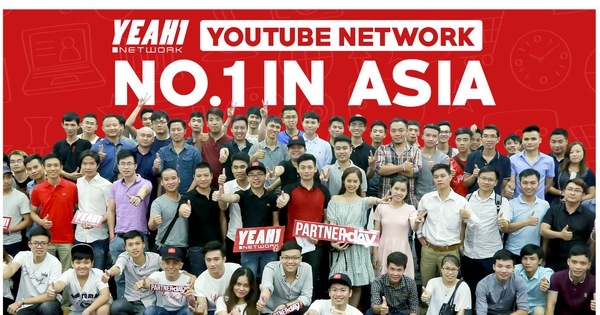