April 01, 2020 | 10:10
Tweet Email Print
Three years after receiving the approval from the Ministry of Transport, Lotte Engineering and Construction Co., Ltd. (Lotte E&C), a member of South Korean giant Lotte Group, completed the pre-feasibility study for the second phase of the project to upgrade the Yen Vien-Lao Cai railway route.

This report is a demonstration of Lotte E&C's determination to develop the Yen Vien-Lao Cai railway route. This is because the Ministry of Transport warned the investor in a document that the route is not on the list of public-private partnership (PPP) projects it calls for investment, thus the investors have to build the report on their own and there are expected to be many potential investors to compete for the project.

Lotte E&C sees massive potential in this railway route, which is a part of the Greater Mekong Subregion East-West Economic Corridor connecting Kunming (China) and Haiphong (Vietnam). This area plays an important role in cross-border trade.

In the pre-feasibility study, Lotte E&C proposed taking charge of the development of component project No.1, including building a new station and upgrading related infrastructure.

The investor proposed the construction to be implemented under the PPP model with a build-lease-transfer (BLT) contract. In addition, state-owned railway giant Vietnam Railways would be responsible for the management and exploitation of railway infrastructure and the operation of the entire national railway network.

Furthermore, in order to ensure feasibility, the investor required the ministry to develop component project No.2 simultaneously, which includes the Lao Cai-Ha Khau connecting railway route.

Lotte E&C was a contractor taking part in the first phase of the project, which cost $166 million and was completed in late April 2015. In South Korea, the company was involved in several railway projects such as the Gyeongbu high-speed railway, the Cheongnyangni-Deokso double-decker train railroad, and the railroad linking Busan centre to the city’s port. 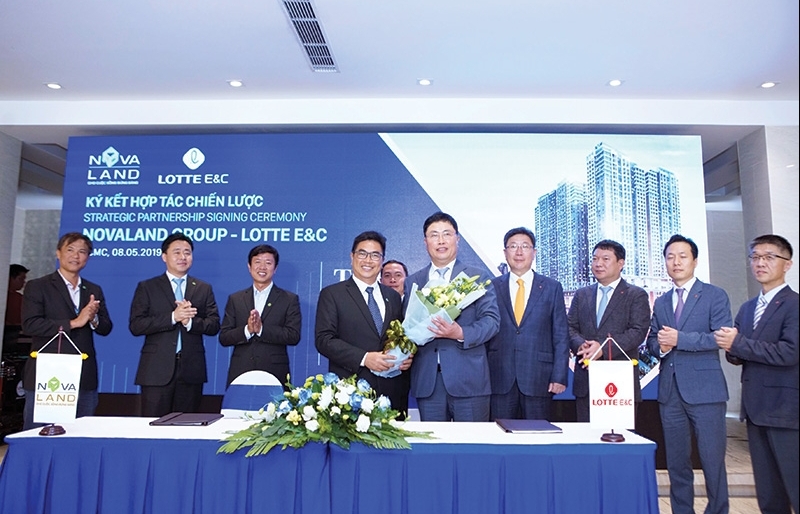 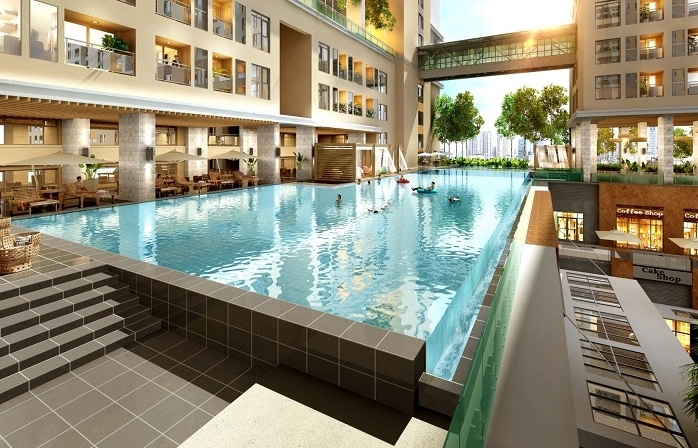 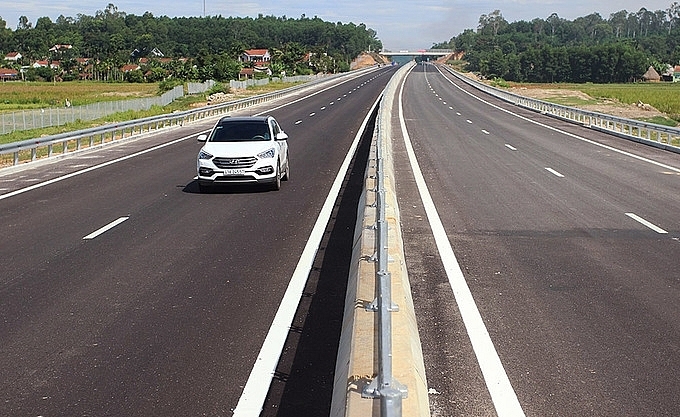 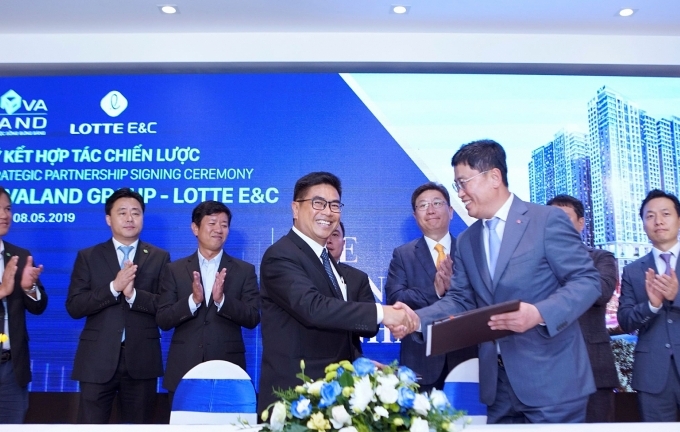