October 05, 2018 | 11:19
Tweet Email Print
Local car maker Truong Hai Automobile company (Thaco) has increased the proportion of components it sources from local suppliers in order to reduce sale prices and improve competitiveness, as tariffs on cars have fallen to zero throughout the ASEAN region.

General director of Thaco Pham Van Tai said Thaco had developed five automobile plants and a supportive industry zone with 15 plants producing spare parts and accessories for local use and export as well as boosting made-in-Viet Nam cars under the ASEAN Trade in Goods Agreement (ATIGA).

He said commercial car production had seen using locally made goods for 15 to 20 per cent of its components, while trucks used 30 to 45 per cent of localised accessories and spare parts produced by supportive plants in the Chu Lai-Truong Hai Industrial Complex in Quang Nam Province.

Tai said buses have seen as the highest rate of locally produced components-up to 60 per cent-for exporting to the ASEAN market.

“We have sped up the localisation ratio to produce good quality and competitive priced vehicles. Automobile production at our plants in Quang Nam has been using home-made components including air conditioners, windscreens, chassis, seats, car body and wire wares,” Tai said.

He added that Thaco’s best-selling product are coaches that serve as sleeping buses. Thaco’s vehicles comprise 95 per cent of the domestic market in this category.

“However, increasing the localisation rate in car production is still seen as a big challenge for automobile makers in Viet Nam as the country has a modest car market and poor supportive industries,” he stressed.

“Domestic car makers need to improve know-how in technology and mass production in offering competitive prices at home market and for export,” he said.

In March of 2018, Japanese company Mazda and Thaco opened their automobile manufacturing plant – the biggest and most modern Mazda factory in Southeast Asia – and the second Mazda plant in Viet Nam with designed capacity of 100,000 units per year for export.

Tai said the second Mazda plant in Quang Nam (the first was built in 2011) using an automatic robot system will help promote the competitive capacity of Viet Nam-manufactured cars in the regional and world markets.

Earlier in 2018, Thaco and LS Mtron company (a company of the LS Group from Korea), officially rolled out the first made-in-Viet Nam tractor at the agricultural machinery manufacturing factory with a 50 per cent localisation programme for domestic use as well as for exports to ASEAN markets.

To date, Thaco alone has invested VND9 trillion ($428.5 million) in manufacturing plants producing cars, trucks and buses, as well as a sea port and a vocational college in Quang Nam Province since 2003, in preparation for the reduction of the ASEAN tariff rate to zero.

The Quang Nam-based automobile maker acquired a 51 per cent share in Korean Soosung Motor Technology company with a deal in 2012.

The largest automobile maker in Viet Nam has produced and distributed brand names including Kia of South Korea, Mazda of Japan, Peugeot of France and BMW of Germany. 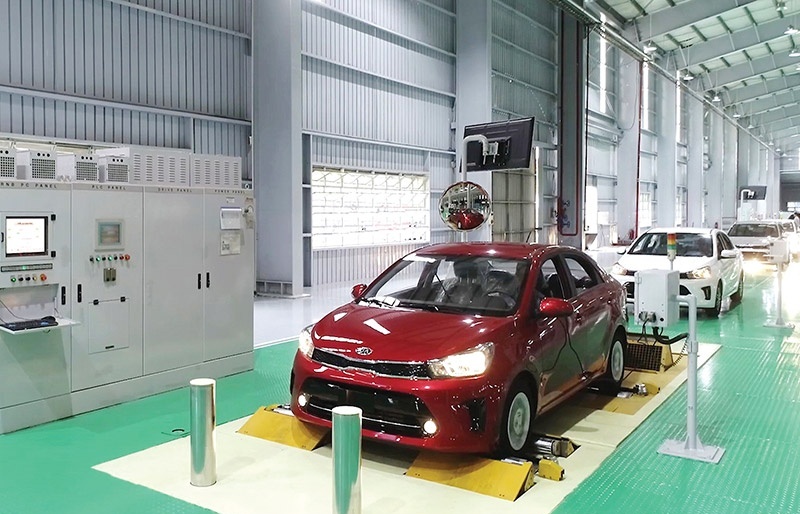 Local suppliers miss out on expansions 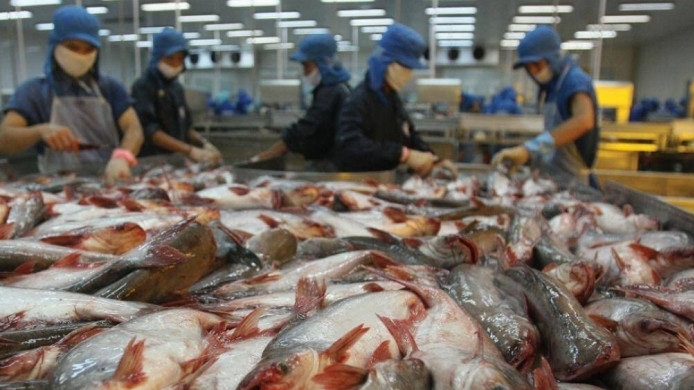 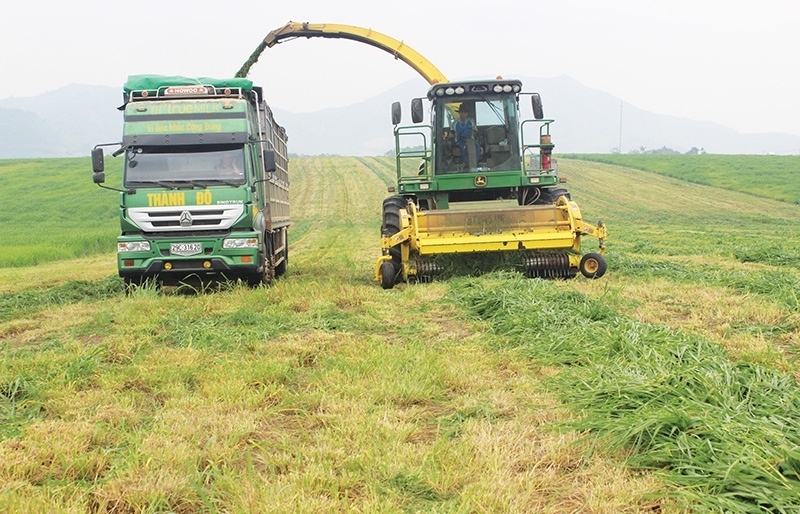