May 13, 2022 | 11:04
Tweet Email Print
The engagement of leading firms like Vingroup, Techcombank, T&T, and Him Land to build national highways could bolster the viability of the government’s target of having 5,000km of highways in place by 2030.

Nguyen Vu Quy, director of Ho Chi Minh Highway Project Management Unit (PMU HCM), said that it is reviewing the proposal from a consortium consisting of Vingroup and Techcombank and another from the State Capital Investment Corporation (SCIC) for the project on building the Gia Nghia-Chon Thanh highway section under a public-private partnership (PPP) and will report to the government soon.

The PMU HCM was assigned by the Ministry of Transport (MoT) to draw the pre-feasibility study of the highway project, which is one of the longest sections of the North-South Highway project’s western part.

Last week, the Vingroup-Techcombank consortium sent a document to the MoT with a proposal to implement the PPP project for building the Gia Nghia-Chon Thanh section.

Their proposal created a surprise as it has a very large capital requirement – surpassing $1.13 billion for building a 200km four-lane highway – and a lengthy capital recouping process of more than 30 years if it does not have financial support from the state.

In its document, the consortium also noted that they would use their own finance to establish the project’s pre-feasibility and feasibility studies to submit to relevant agencies for approval.

In case the studies are not approved by the government, the investors commit to bearing all related expenses.

This is the first time the Vingroup-Techcombank consortium has made a joint proposal for highway building. Deemed as having the most financial strength, experience, and infrastructure management capacity in Vietnam currently, the consortium brings a huge opportunity to execute the building of the longest highway section in the North-South Highway’s western part, connecting the Central Highlands region with the southeastern gateway.

The Vingroup-Techcombank consortium is not the only investor expressing interest in the Gia Nghia-Chon Thanh project. Earlier, SCIC also sent a document with similar content to the prime minister.

In its document, SCIC asked the MoT to survey the investors’ interest in the PPP Gia Nghia-Chon Thanh road section project soon. If there is a lack of investor interest, the MoT might call on the premier to select investors as noted in Article 40 of the Law on PPP.

An executive of the MoT’s Department of Planning and Investment unveiled that a raft of major local firms such as Deo Ca, Him Lam, Hoa Binh, DIC Corp, and Phuong Thanh have sent proposals by setting up investor consortiums or acting as full contractors for several component projects belonging to North-South Highway’s eastern part for the period from 2021 to 2025.

Prior to the Vingroup-Techcombank proposal submission, T&T proposed to draw a pre-feasibility study for a project on building the Bao Loc-Lien Luong Highway under PPP format, and the Hung Thinh-Deo Ca consortium asked for permission to invest in the Tan Phu-Bao Loc Highway project.

The participation of leading players like Vingroup and Techcombank in building national highways reflects the warming-up of transport infrastructure investment in PPP form after a long period of stagnation.

Tran Dinh Thien, former director of the Vietnam Institute of Economics commented that calling on major corporations and groups to part take in building national highways showcases the transport sector’s strong commitment to the government’s guidance on transport infrastructure development.

“If their proposals are approved, it would open a fresh direction helping to accomplish the colossal job of constructing 5,000km of highways by 2030,” said Thien. 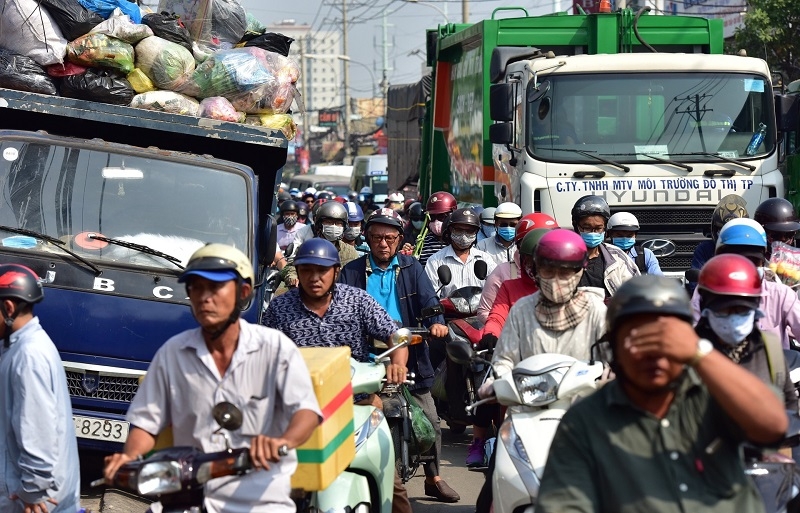 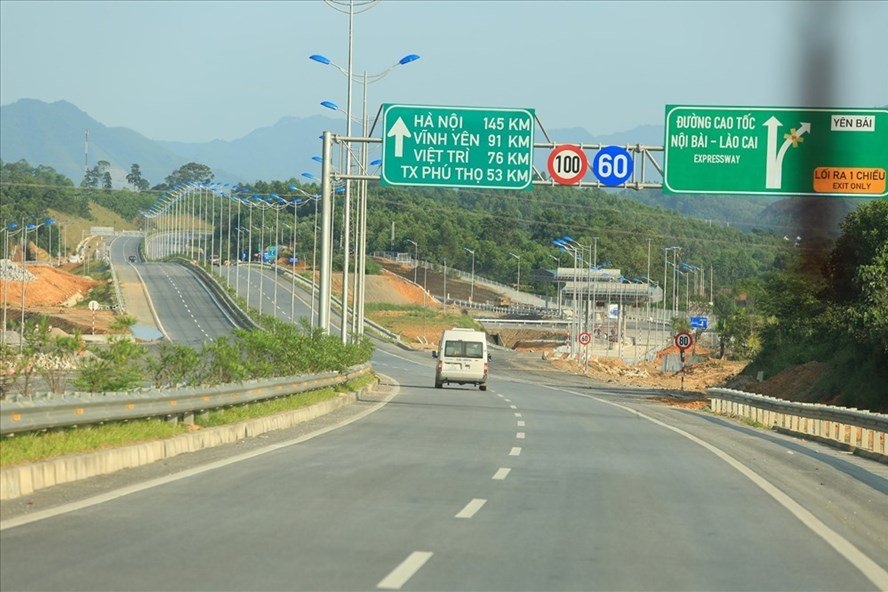 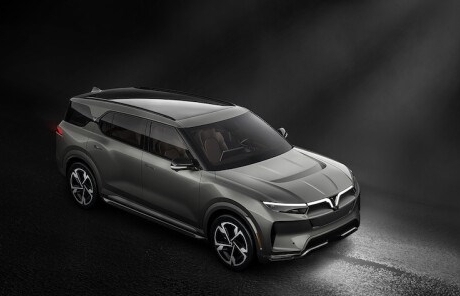 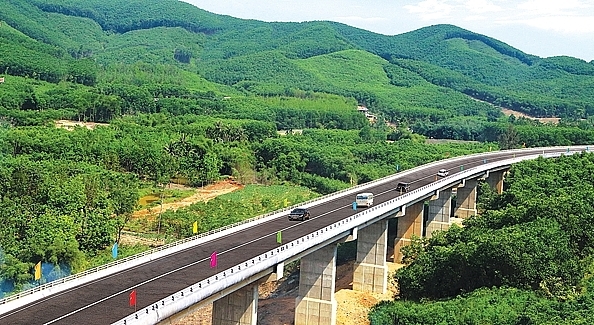