She informed that during Kishida’s talks with his host Vietnamese counterpart Pham Minh Chinh, the two PMs discussed many important issues. In regards to economic cooperation, the Japanese PM laid stress on supply chain diversification, digital transformation and technology development.

Japan will bolster cooperation with Vietnam in energy transformation in a bid to reduce Vietnam's carbon emissions and enhance its natural disaster preparedness, Ono said.

The PMs also discussed a number of regional and international issues and consented to closely collaborate for the development of the Mekong region via the Japan-Mekong cooperation development fund. PM Kishida affirmed that Japan will protect the spirit and principles of the CPTPP.

Ono added that with 2023 marking the 50th founding anniversary of the Japan-Vietnam relations and the ASEAN-Japan ties, the PMs discussed ways to open up a new era for the countries on the occasion.

Responding to reporters’ queries on the significance of Kishida’s Vietnam visit to the Vietnam-Japan bilateral relations, she said the ties are at their best ever. The 50th founding anniversary will be an important milestone for the countries and the Japanese PM’s visit serves as a stepping stone for the event next year, she said.

Mentioning the initiative on net zero emission community, Ono said not only the two governments will cooperate on the idea but the private sector will also join in the effort.

As for a project on helping Vietnam improve its capacity to respond to natural disasters and climate change via earth observation satellites, she said Japan has experiences in the field and wishes to share them with Vietnam through this project.

Asked about cooperation in strategic infrastructure, the press secretary said during talks with his Vietnamese counterpart, Kishida has mentioned the completion of urban railway projects, adding that Japan will devise suitable infrastructure projects in Vietnam in accordance with studies of the Japan International Cooperation Agency (JICA) as well as the country’s development trend. 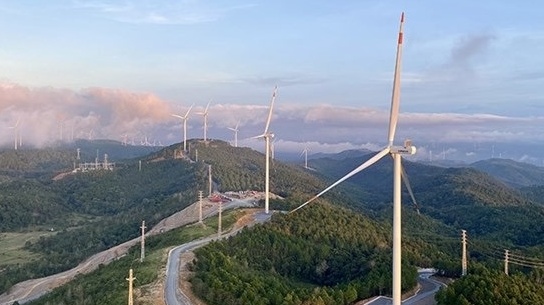 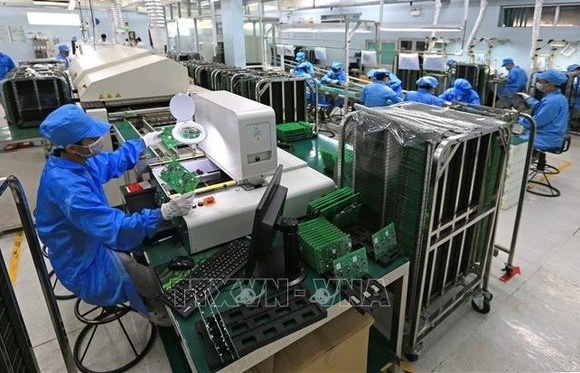