October 28, 2019 | 08:53
Tweet Email Print
Over 80 per cent of Japanese firms said they were willing to receive foreign workers, and 95 per cent of them were interested in Vietnamese IT engineers, according to a survey conducted by the Vietnam Software Association (VINASA).

A representative from the Japan Information Technology Service Industry Association (JISA) said Japan was facing a shortage of human resources in computer software.

As of June this year, Japanese firms needed around 781,000 IT engineers.

However, in order to qualify to work for Japanese companies, Vietnamese IT engineers needed to get up to speed on new technologies, such as artificial intelligence, the Internet of Things and Big Data, along with Japanese language skills and an understanding of the Japanese business culture and market, said the representative.

A VINASA survey of 60 companies partnering with Japanese firms showed that digital transformation, virtual reality and Big Data had the most potential for co-operation between Viet Nam and Japan.

Currently, the Japanese IT market is valued at about US$460 billion, with the software sector making up $130 billion.

Japan is now one of the biggest foreign investors in Viet Nam, especially in the technology sector.

According to the Japan External Trade Organisation (JETRO), last year, nearly 250 Japanese companies invested in the Vietnamese IT sector with capital accounting for 8 per cent of total Japanese FDI in Vietnam.

Recently, the Vietnam-Japan IT Cooperation Committee and the IT Innovation and Strategy Centre Okinawa (ISCO) signed a memorandum of understanding on supporting partnerships between Vietnamese and Japanese IT companies, especially in researching and developing new technologies in the Fourth Industrial Revolution. 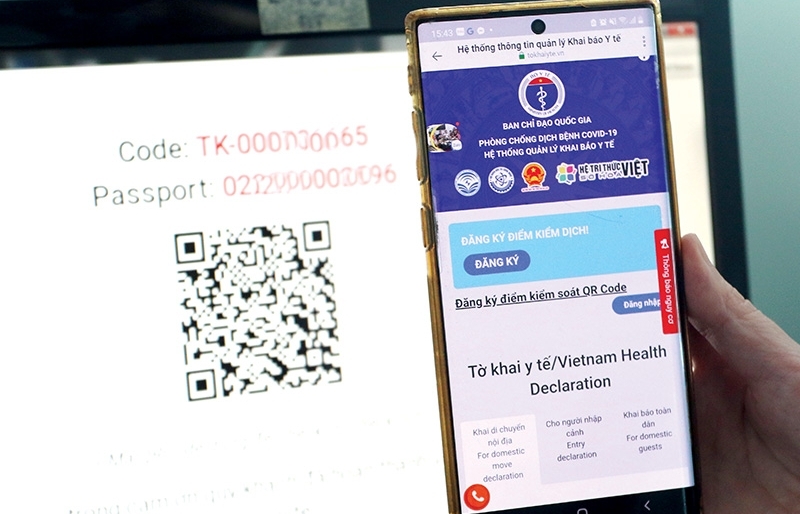 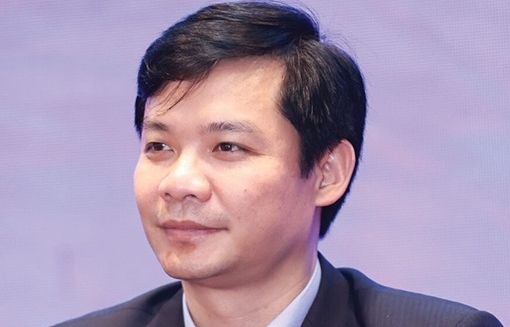 Decisive solutions in IT application for COVID-19 fight 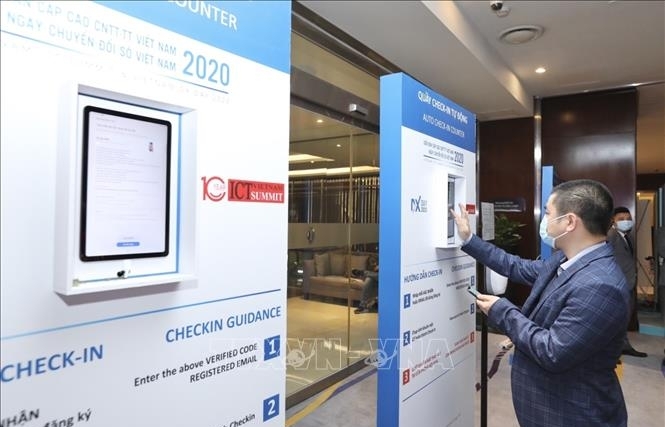 Vietnam and Australia seek to boost IT cooperation