Earlier, in April this year, the association sent a written proposal to the organisations related to the issue who said it would consider the proposal but so far, no fees have been cut.

The association said the pandemic has significantly affected operations and business of banks in Viet Nam, including card businesses, in recent months.

It cited statistics that the value of transactions by cards in the domestic market in the first three months of this year saw a drop of 21 per cent while in foreign markets by 28 per cent against the same period last year.

Some companies and organisations which accepted card payments, including aviation, education, tourism sites and hotels, have seen the value of transactions fall by 80 per cent in March against the previous month and further declines were predicted.

The association urged international card organisations Visa and Mastercard to reduce the fees on Vietnamese banks for at least 12 months.

Specifically, the association proposed the transaction fees to be cut by at least 50 per cent for both banks which issue cards and receive payments.

For the long-term, it was critical to have appropriate policies for fee collection to promote the development of Viet Nam’s card market, the association said. 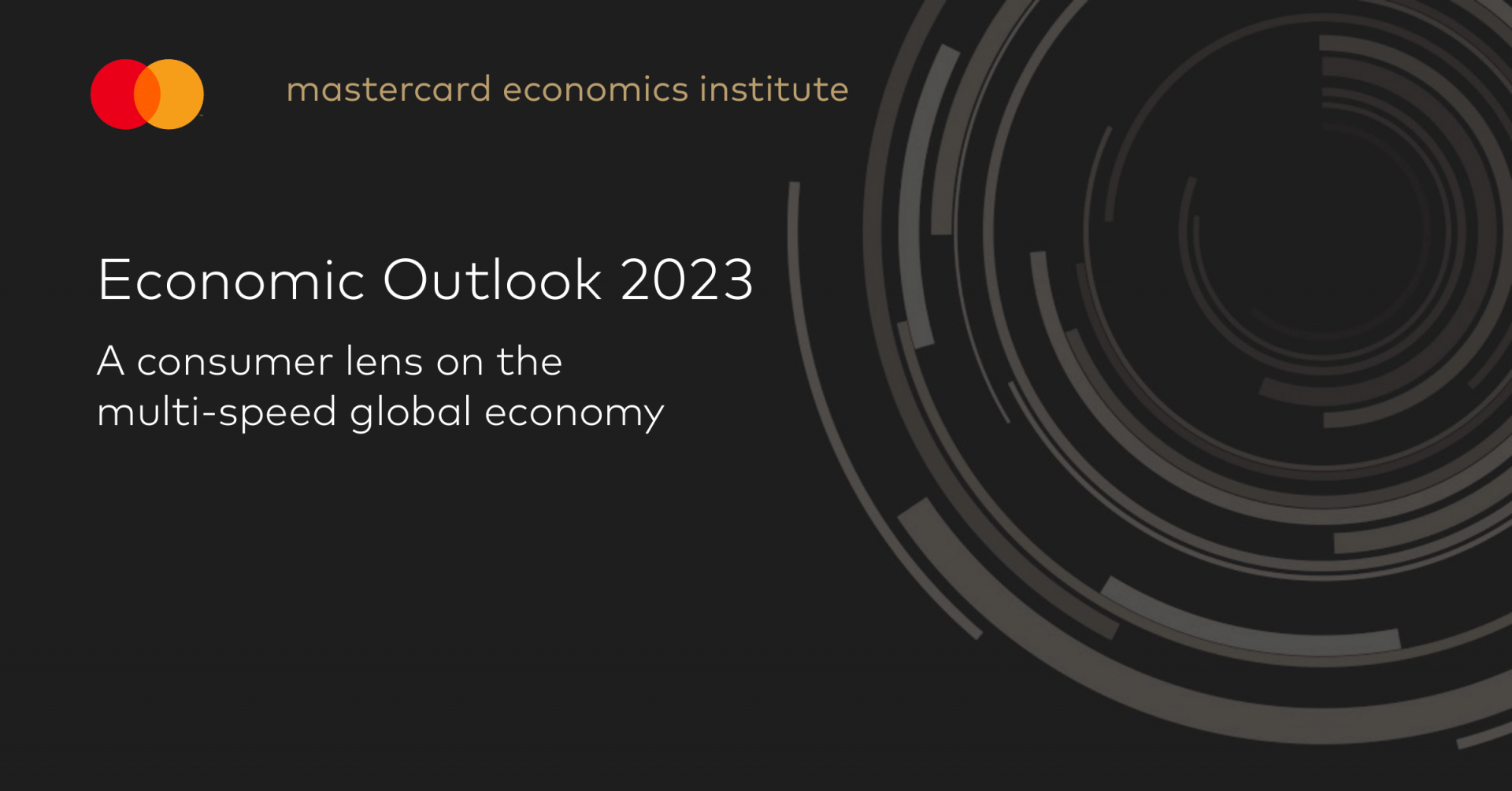 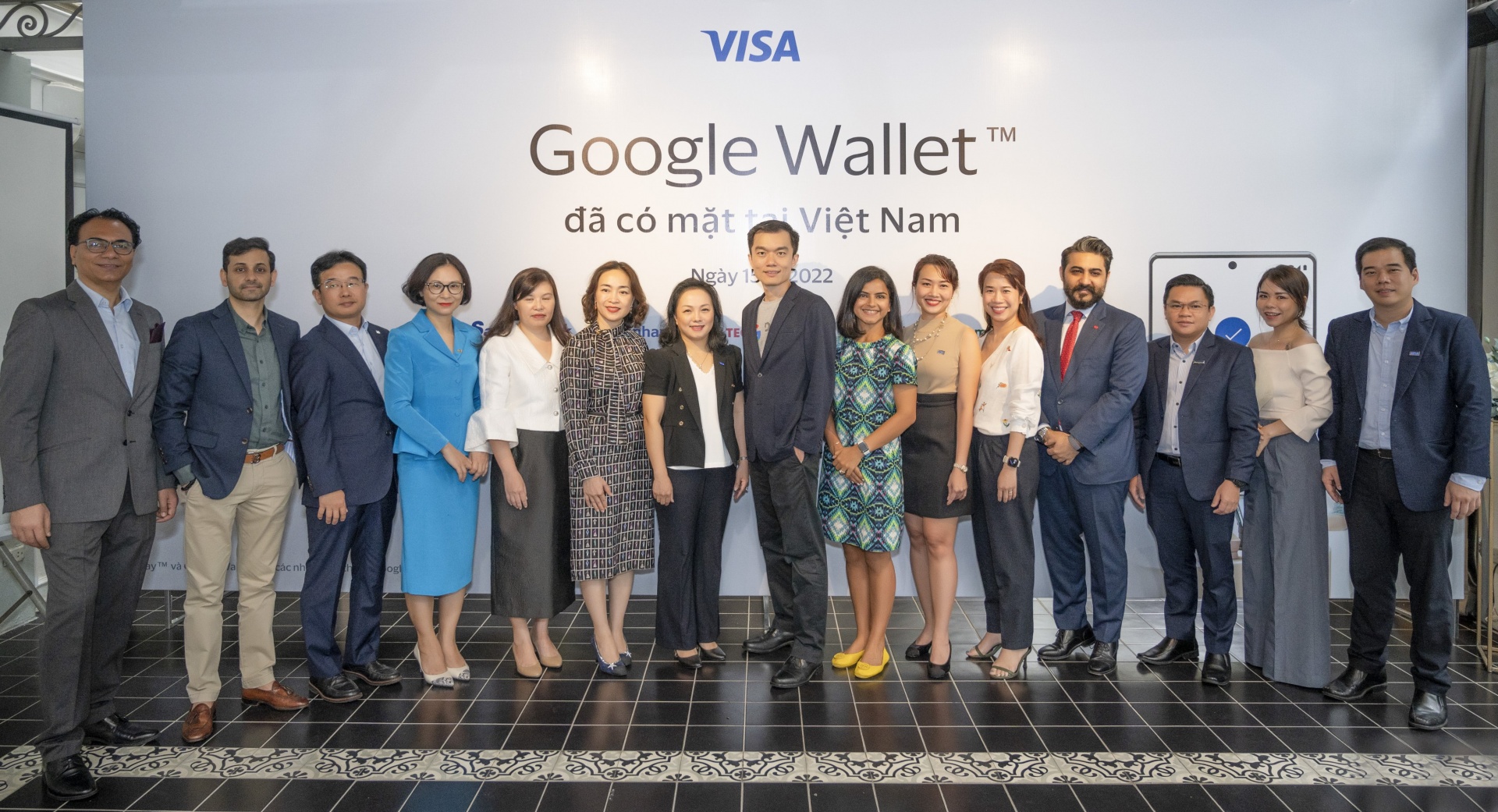 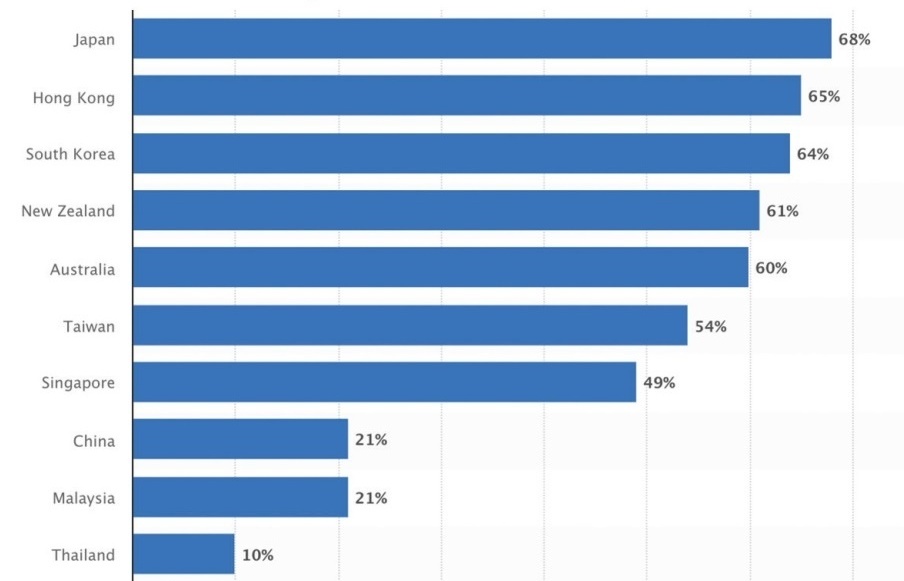 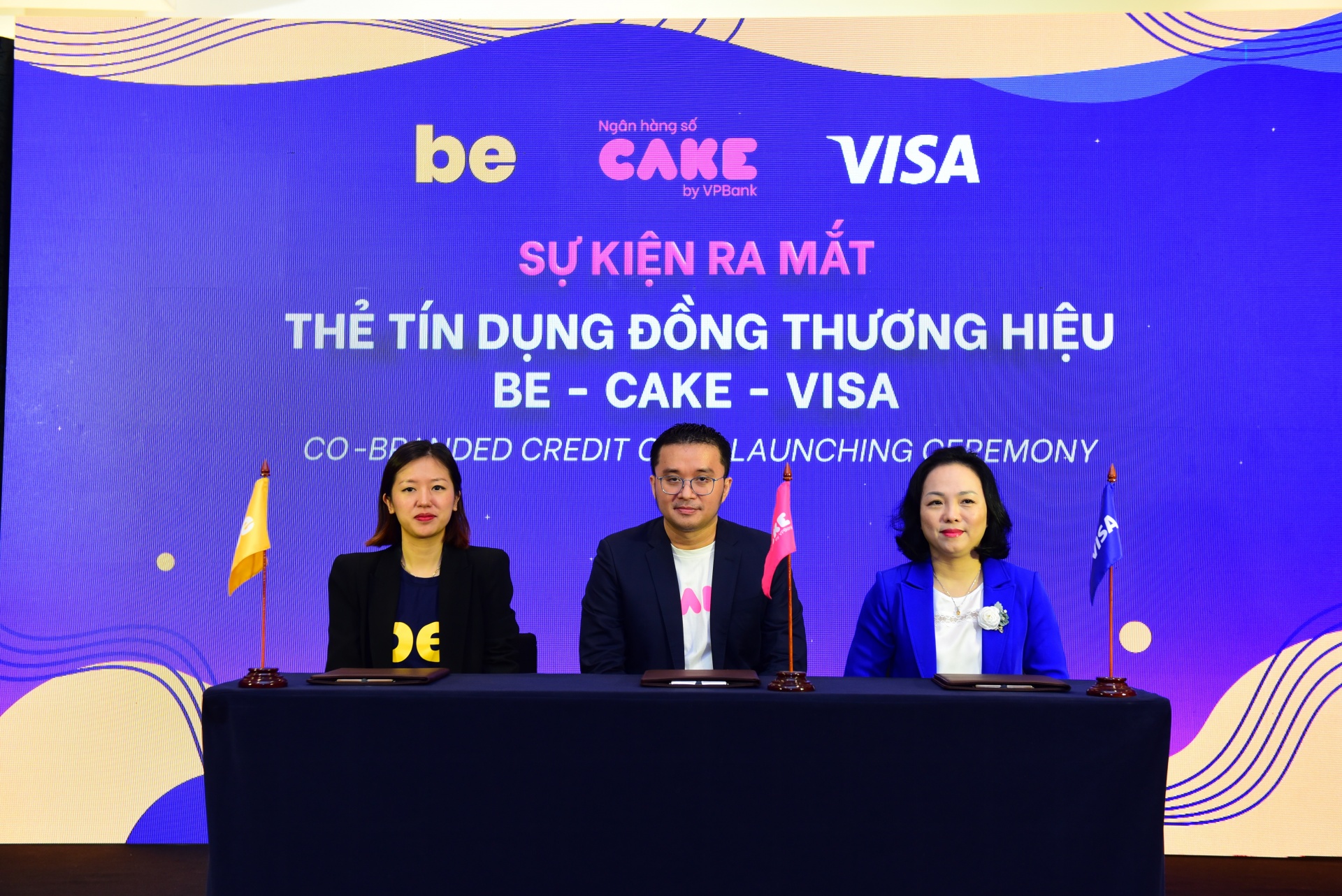