In the zone for top Singapore-backed industrial parks 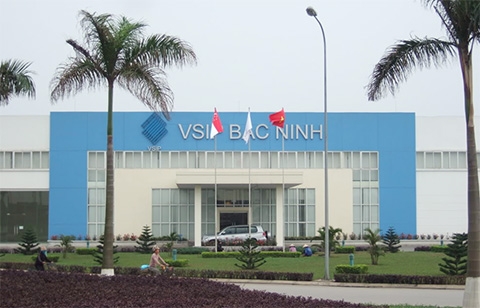 Nowadays, VSIP is the most famous brand in Vietnam in term of industrial and urban property with four operating integrated township and industrial parks nationwide, including VSIP Binh Duong I, VSIP Binh Duong II, VSIP Bac Ninh and VSIP Haiphong. Mid-this year, the developer is going to break ground of a new integrated township and industrial park project in central Quang Ngai province, marking its first step into the central region of Vietnam.

The investment in VSIP in Vietnam has significantly contributed to luring foreign direct investments to Vietnam. Some 240 foreign investors from 22 countries around the world have chosen to base their long-term investment projects in VSIP Binh Duong I so far, while VSIP Binh Duong II attracted 133 customers. VSIP Bac Ninh also attracted famous multinational companies like Nokia and Pepsico and VSIP Haiphong attracted famous brands such as Fuji Xero, Nipro Pharma and Kyocera Mita.

The reputation of VSIP makes many provinces including Thanh Hoa, Quang Ninh and Can Tho desire to attract its investment because they understand that VSIP can help attract more investments to the provinces.

Singapore-based Ascendas, a provider of business space solutions in Asia, is also expanding its presence in industrial park business in Vietnam. Ascendas entered Vietnam market in 1996 through investment into VSIP. Last year, the firm completed infrastructure for phases 1 and 2 of its own industrial park, named Ascendas-Protrade Singapore Tech Park (APSTP). The park, covering 500ha in Binh Duong province about 40 kilometres from Ho Chi Minh City, is being marketed to multinational firms to set up manufacturing facilities in Vietnam.

Despite the current economic challenges in Vietnam, Han said Ascendas remained optimistic about the prospect in this market, and had already planned and could commence infrastructure works for phases 3 and 4 once there was a need.

VSIP is also optimistic about potential growth in Vietnam, as the developer is seeking location for developing a hi-tech park in Vietnam which will be a destination for research and development facilities, information and telecommunication technology centres and biotechnologies centres. “We learnt experience from the first project and changed our strategy. From an industrial park developer, we expanded investment in urban projects and hi-tech parks,” said the senior officer at VSIP.

The source said the new VSIP investments aimed to support its core industrial park business. “As many manufacturers build factories in our industrial parks, this leads to a growing demand of office space, residential projects and land for research and development,” he said.

Through investment in VSIP, Ascendas also touts its experience in developing a successful industrial park in Vietnam. It has invested substantially to address issues encountered in other IPs such as lack of essential amenities for workers and pollution control. 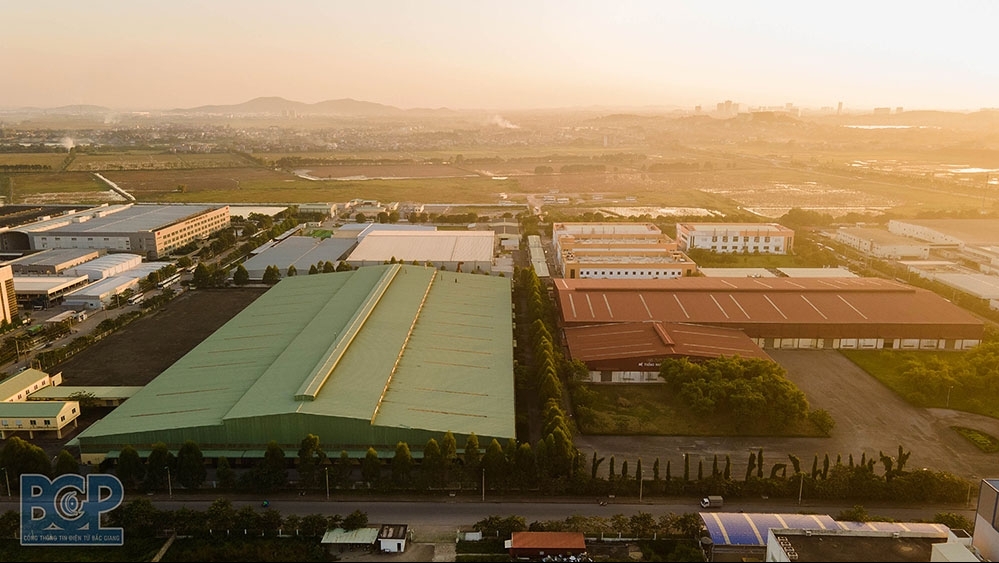 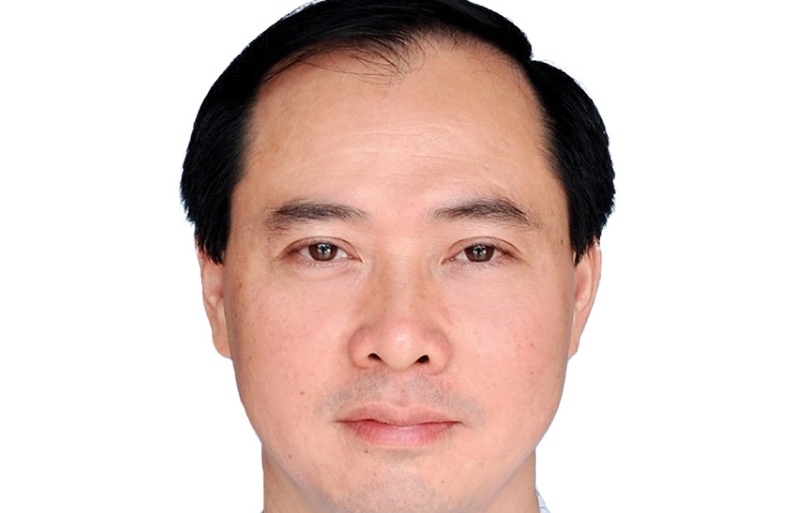