April 29, 2018 | 21:00
Tweet Email Print
The fire broke out at the warehouse of a textile company named KANGNA VN CO., LTD. in Long Giang Industrial Park of the southern province of Tien Giang at 4.15 PM this afternoon.

According to Doan Van Tuan, chief of police of Tan Phuoc district, six fire engines of the province, district, and the IP were mobilised to put out the fire. However, the fire had not been extinguished by 8 PM.

The fire broke out at the warehouse of KANGNA VN CO., LTD., then was blown up by the wind and escalated quickly.

Firefighting department of Tien Giang sent six fire engines and tens of firefighters and policemen to support the fire fighting efforts. However, the warehouse is too large, over one hectare, contains many flammable substances and the wind is blowing gusty, it is hard to extinguish the fire. 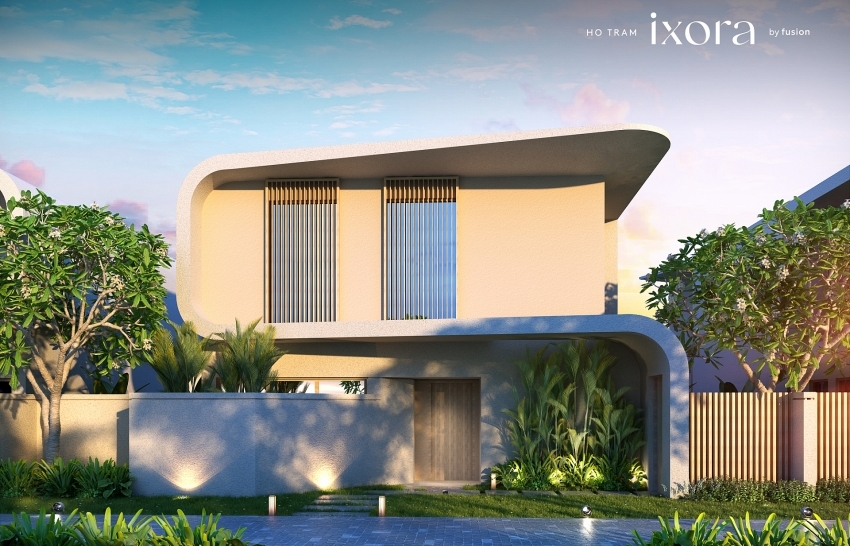 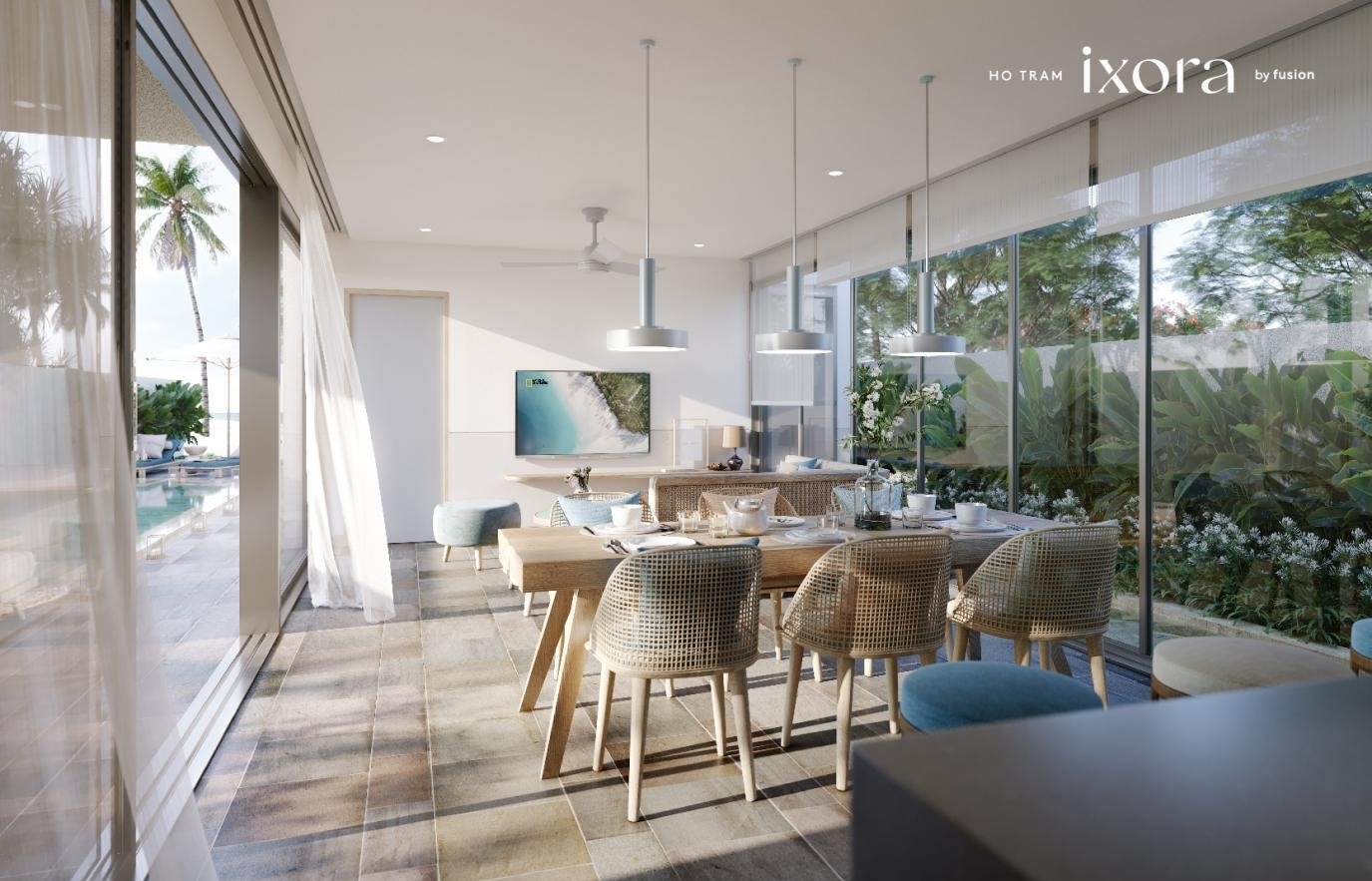 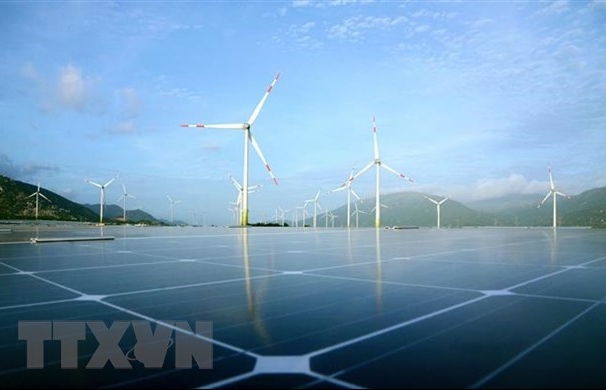 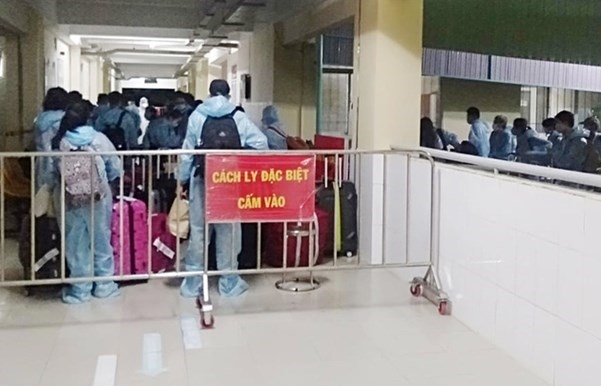 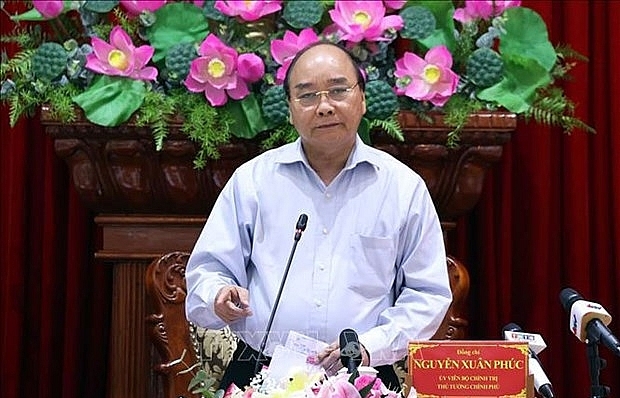 PM: No households in Mekong Delta should go without water 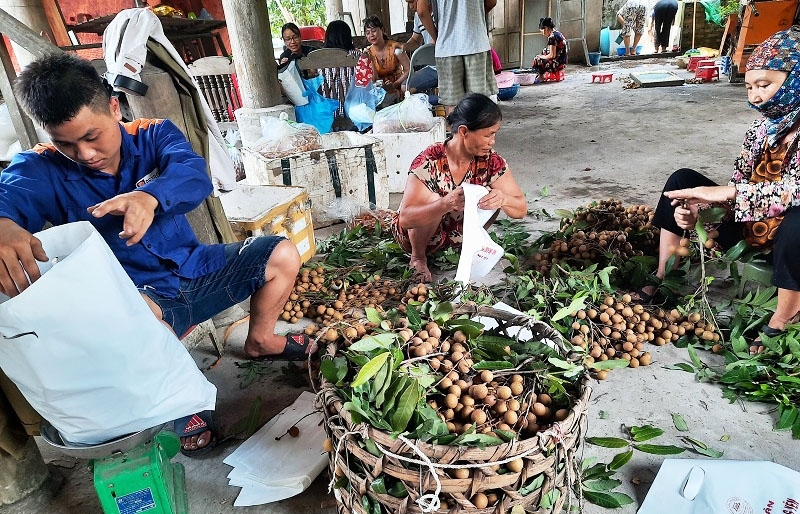 Enterprises reach out for assistance