September 29, 2017 | 16:46
Tweet Email Print
The upward trend of investment into the Vietnamese retail sector is raising the number of retail stores in the country’s big cities, which results in higher demand for prime locations in attractive real estate projects.

In the first eight months of 2017, it is estimated that the Vietnamese retail sector generated nearly VND2.6 trillion ($114.4 million) in revenue, an increase of 8.9 per cent compared to the same period last year, after inflation-adjustment.

Along with the rising investment into the retail sector and the continuous expansion of convenience stores and new retail models, the number of retail stores in Vietnam has been rapidly increasing, which leads to the growth of demand for prime locations.

CBRE Vietnam, one of the leading commercial real estate services providers in the country, estimated that during the first three quarters of 2017, there were 36,000 square metres of gross floor area to open new retail stores in Hanoi. It is forecasted that the number of retail units in Hanoi will witness a growth of 8 per cent in the last three months of 2017, adding 44,000sq.m of gross floor area.

In the next few years, the retail sector in Hanoi is expected to develop along with the expansion of real estate and traffic infrastructure projects. Along with constructions stretching down Ring Road No.3 and the two urban railway metro lines, the projects on AEON Mall Hadong, as well as the shopping mall projects of Vincom and FLC Group, are forecasted to make the western, south-western, and southern regions of Hanoi more attractive in real estate investors’ eyes.

Also, the city’s northern areas are expecting revival with Lotte Group’s Ciputra Mall, which Lotte confirmed in early 2017 would be started soon.

According to a survey of Nielsen, Vietnam’s consumer confidence index reached a record peak during the past five years, which helped the country become the fifth most optimistic country on the globe. This demonstrates the prospects of the retail sector as well as optimism for personal finance and immediate spending of Vietnamese consumers.

Nguyen Hoai An, head of Market Research and Consultancy at CBRE Vietnam, said that 2017 has witnessed the boom of fast fashion, which is a favourable condition for the growth of the Vietnamese real estate market, especially in big cities like Hanoi.

“Everyone is has seen pictures of long queues in front of newly opened international fashion stores, such as Zara or H&M. They have debuted in Ho Chi Minh City, the most populous and active city of Vietnam. After getting acquainted with the Vietnamese market, they will expand their store systems to Hanoi,” An said. 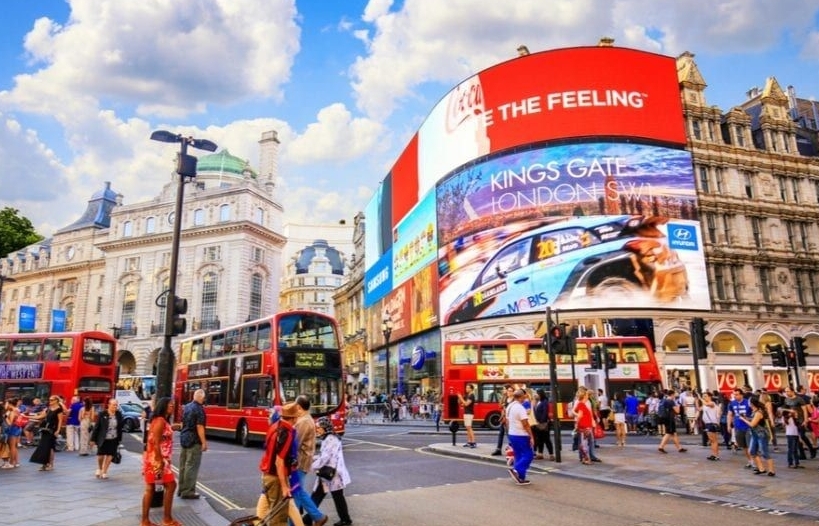