"We cannot stick to national policies, because this creates distortions within the European continent," the French leader said in an interview with French daily Les Echos, due out on Monday.

"As with the Covid crisis, this is a moment of truth for our Europe... We must act with unity and solidarity," he added.

Power prices have soared after Russia curtailed supplies in the wake of its invasion of Ukraine in response to western sanctions.

That triggered an acute crisis in Europe and beyond, and because Germany was heavily dependent on Russian supplies it was particularly hard hit.

The government of German Chancellor Olaf Scholz has been accused of going it alone with a 200-billion-euro support scheme to protect its households and businesses.

It has come under pressure from several EU partners to accept more financial solidarity.

"If we want a coherent approach, it is not national strategies that need to be adopted but a European strategy," Macron argued.

However, he said he retained confidence in the strength of the Franco-German relationship "and in our ability to carry out an ambitious strategy together".

EU leaders will try to forge a common response to the surge in energy prices during a summit in Brussels on Thursday and Friday. 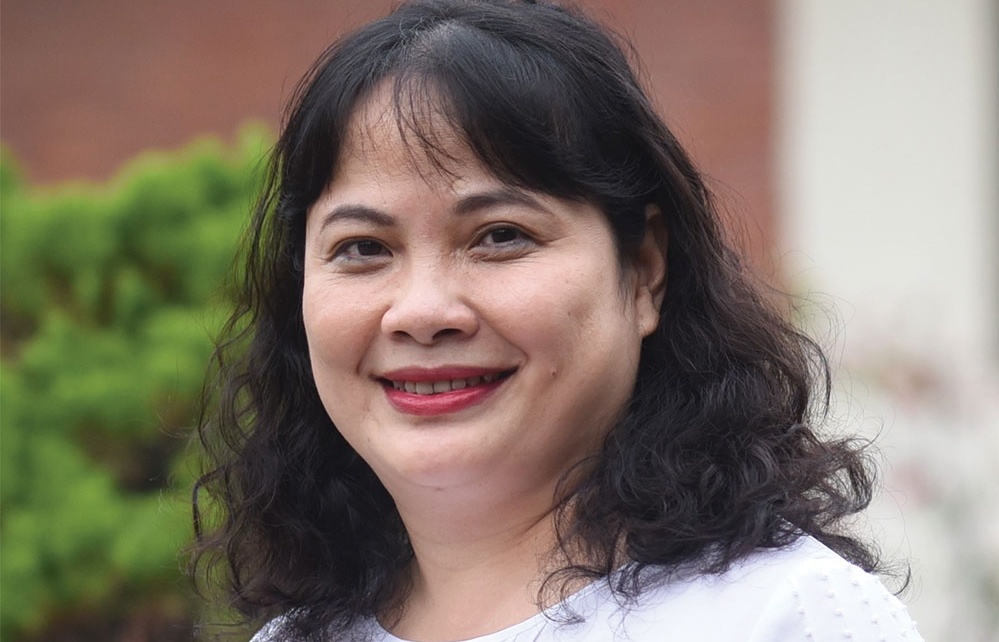 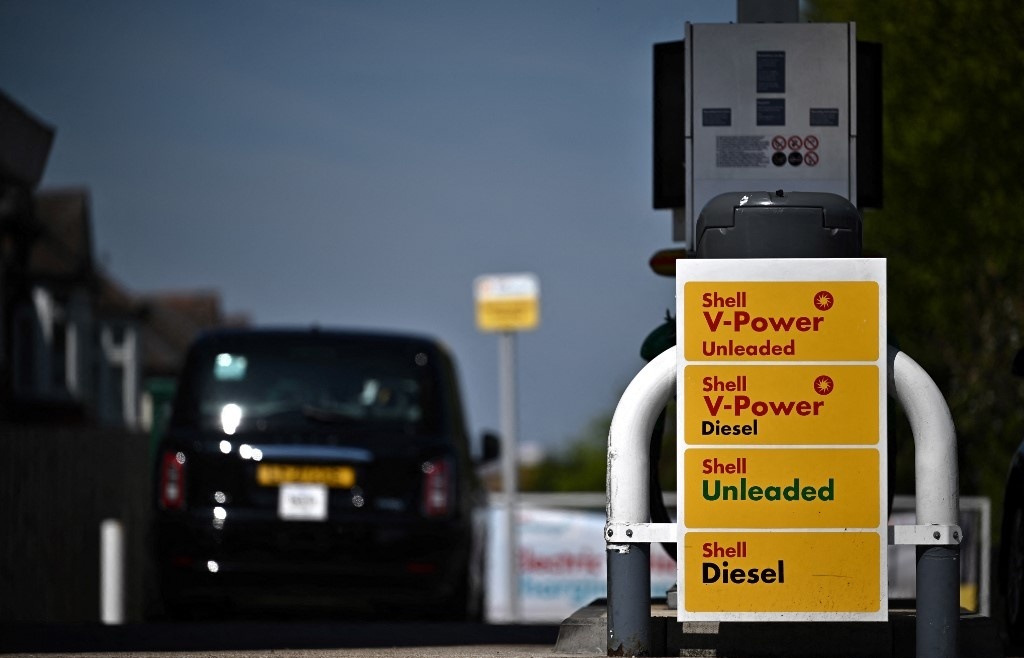 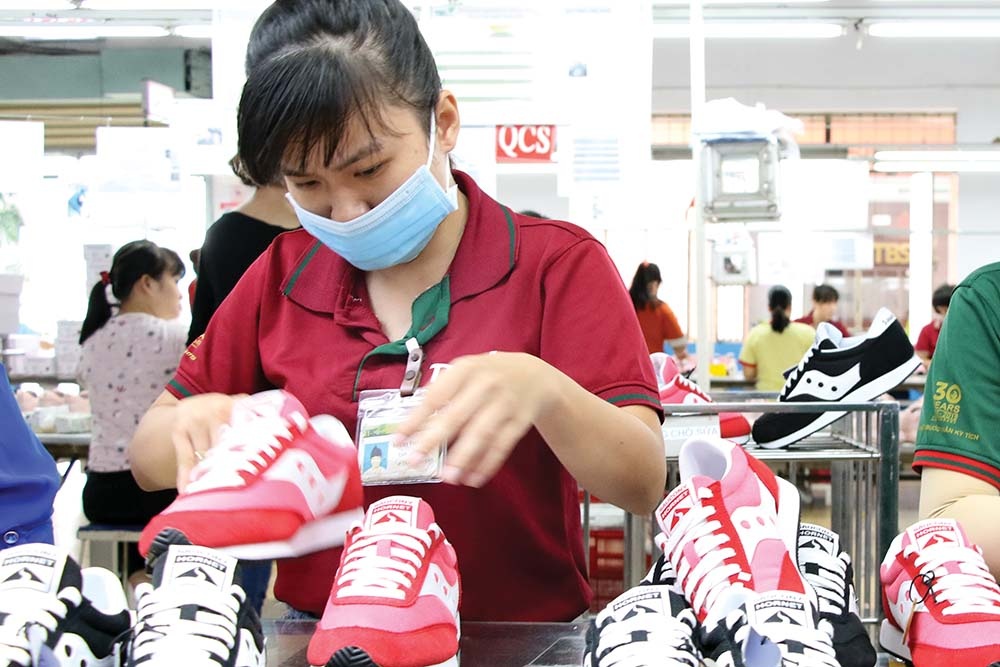 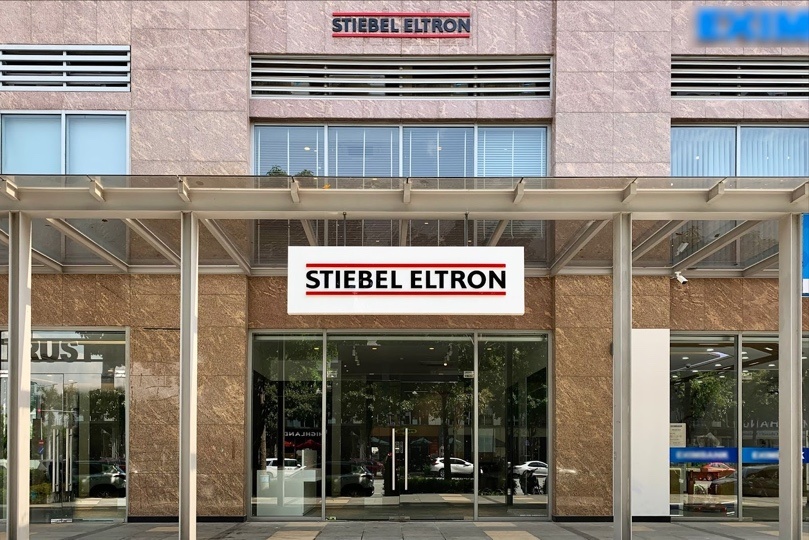 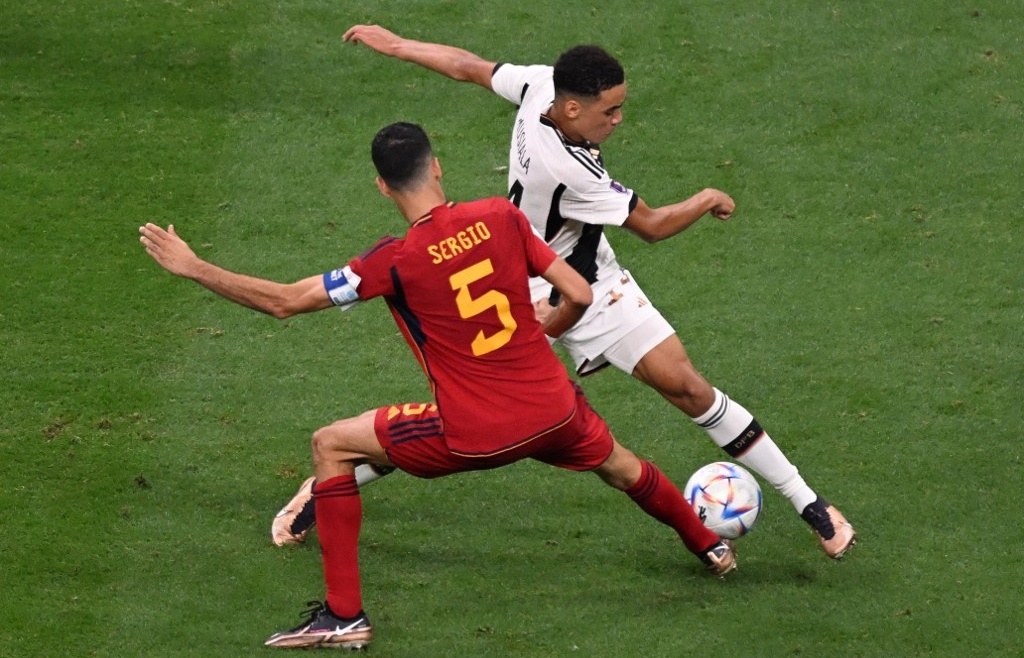