March 19, 2018 | 22:22 (0) user say
Tweet Email Print
Over the last thirteen months, the volume of foreign investment injected into Vietnam-based financial institutions (FIs) not only bolstered M&A (mergers and acquisitions) in the finance-banking sector, but also sped up the restructuring process at FIs.

Over the first three months of 2018, regarding the foreign investment activities recorded in the domestic finance and banking sector, a significant number of restructuring activities took place among FIs and banks.

Specifically, SeABank acquired Post and Telecommunication Finance Co., Ltd. (PTF) despite the finance firm being reported as "swamped" in debts.

Additionally, Shinhan Card, a subsidiary of Shinhan Financial Group, recently finalised its acquisition of Prudential Vietnam Finance Company Ltd., stating that the South Korea-based firm would grab 100 per cent of the shares of Prudential, which was commensurate with KRW161.4 billion ($150.8 million).

To add, Lotte Card, a Seoul-headquartered credit card firm, secured 100 per cent of Techcom Finance from Techcombank, becoming the first South Korean credit card firm to engage in the Vietnamese finance and banking sector. According to newswire The Investor, the deal could climb up to VND1.7 trillion ($74.67 million) in value.

Another case of restructuring seizing public attention in the finance and banking sector was the gigantic $370 million capital injection by global private equity firm Warburg Pincus into Techcombank in an effort to reinforce the global firm's standing in Vietnam.

A representative at National Citizen Bank (NCB), one of the smallest lenders in Vietnam, noted that, the bank was currently preparing for its upcoming share sale with prospective foreign investors.

The representative also added that the Hanoi-based bank would select the most potential investors among those having made offers in its next annual general meeting (AGM).

Le Xuan Nghia, a Vietnamese economist, asserted that, "Even 'zero-dong' banks, which had previously proven to be running far behind well-performing banks such as BIDV, HDBank, VPBank, and Techcombank, are also paid attention by foreign investors."

Nghia further forecast optimistic outcomes in the finance and banking sector in the short run thanks to the back-to-back M&A activities in the last thirteen months. 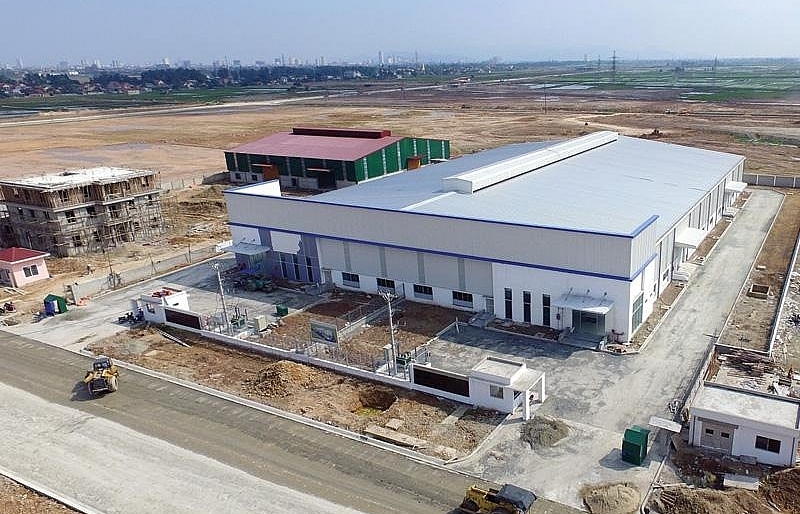 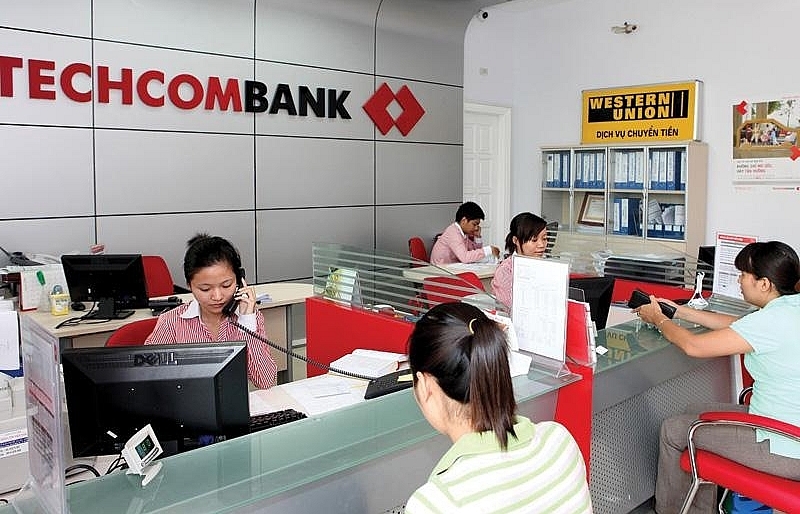 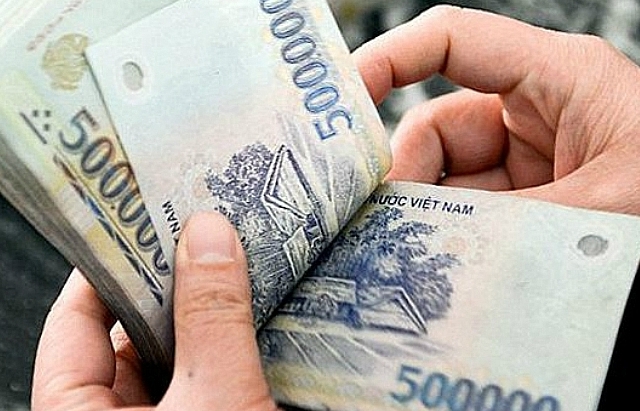 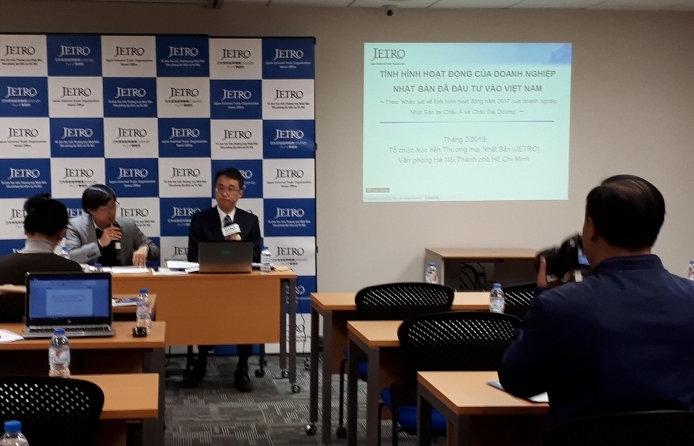 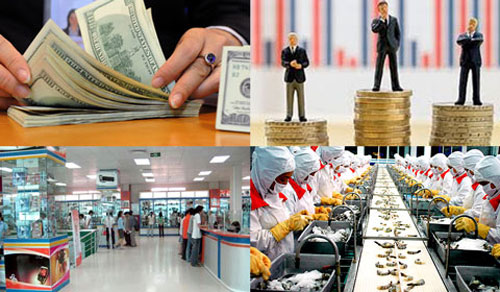 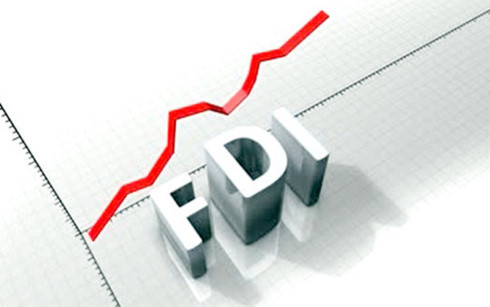 Foreign investment hit over US$28 billion in 10 months 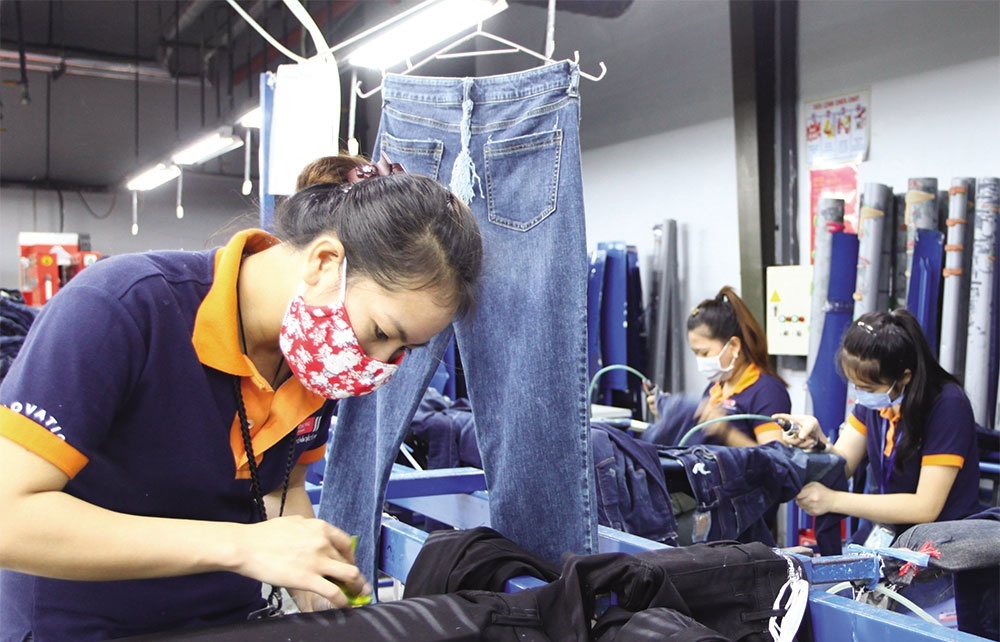 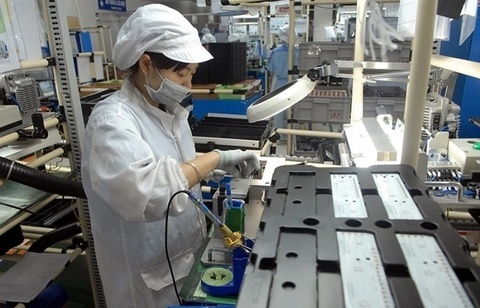 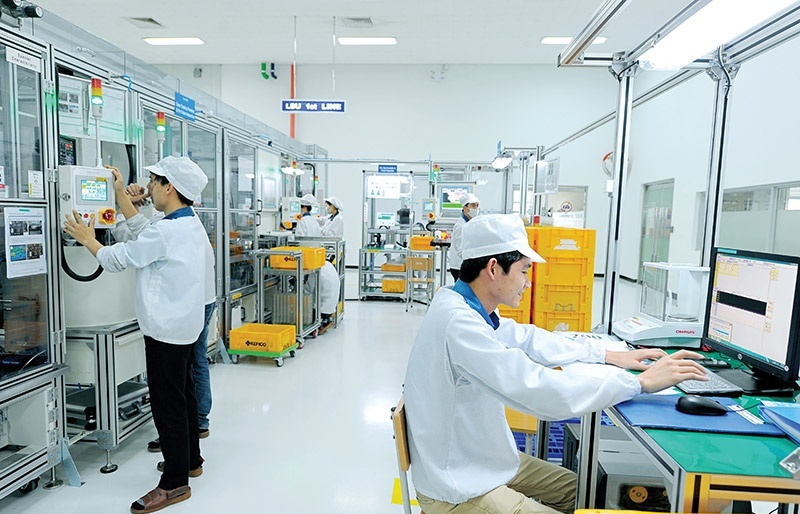