March 23, 2020 | 12:05 (0) user say
Tweet Email Print
After four months of filtering dossiers in the preliminary round, the Ministry of Transport selected five local investors to join the bidding for the construction of the Eastern Cluster of the North-South Expressway.

For the Dien Chau-Bai Vot section, three investors were selected: the first joint venture applying for the Nghi Son-Dien Chau section, the joint venture of Vinaconex, Tan Nam, and HCJ JSC, and another joint venture consisting of five local companies.

The Eastern Cluster of the North-South Expressway is a priority national investment projects in 2017-2020 and includes 11 sub-projects with the total length of 654km running through 13 provinces and cities. Three of these sub-projects will be financed from the state budget and eight will be conducted under the public-private partnership (PPP) and build-operate-transfer (BOT) models.

The 11 projects are estimated to cost a total of VND118 trillion ($5.13 billion), including VND55 trillion ($2.39 billion) of state capital to be pumped into three public investment projects and counterpart funds for the other eight projects.

Previously, 30 local investors submitted files to bid for the building of the Eastern Cluster. Besides, many foreign investors are also interested, however, the Ministry of Transport (MoT) announced cancelling the international bidding for eight PPP sections. 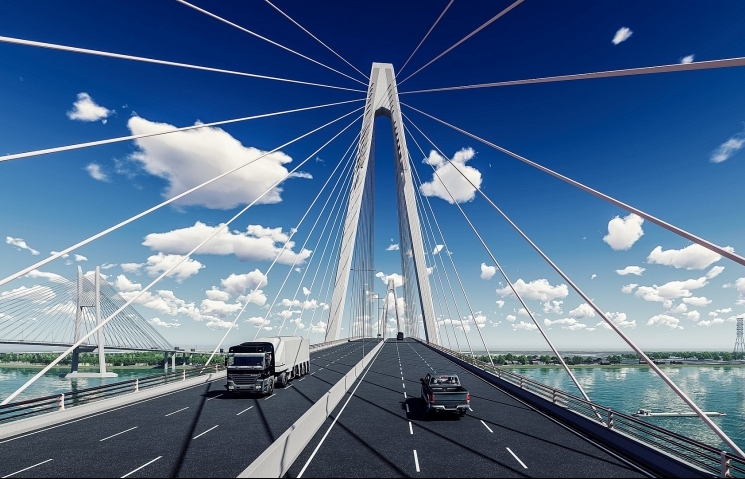 Work starts on My Thuan Bridge 2 of North-South Expressway 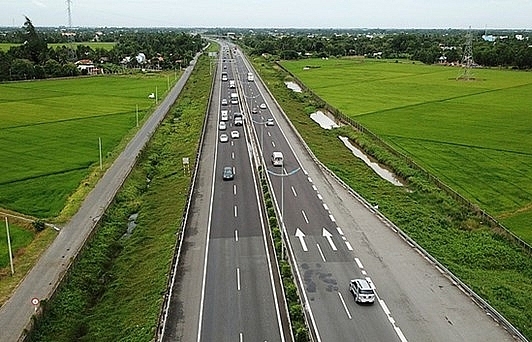 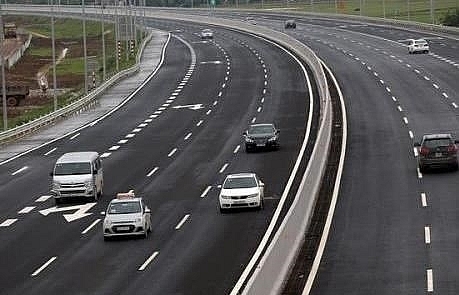 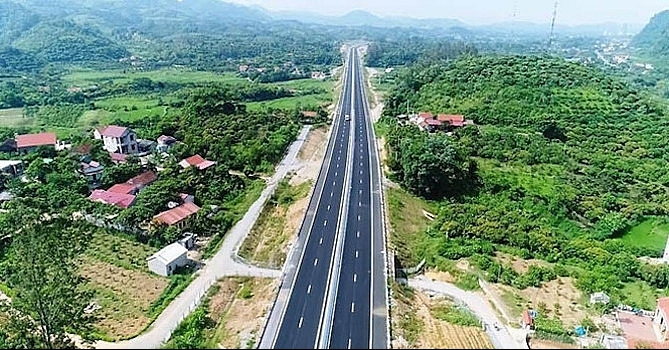 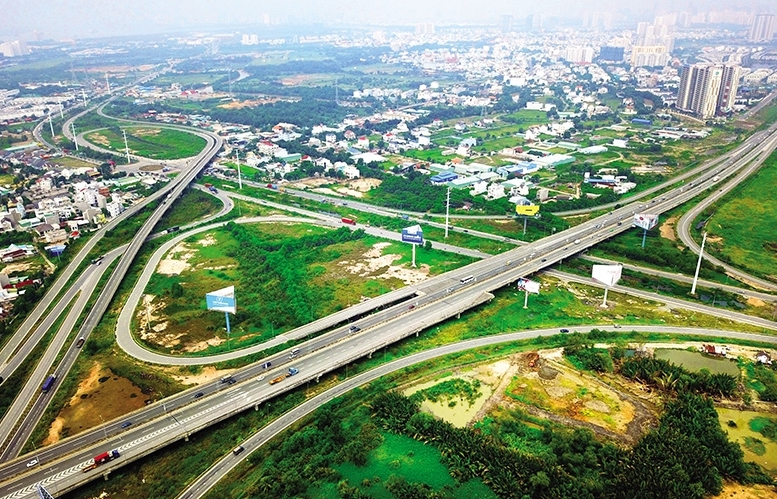 Financing for BOT projects on ice 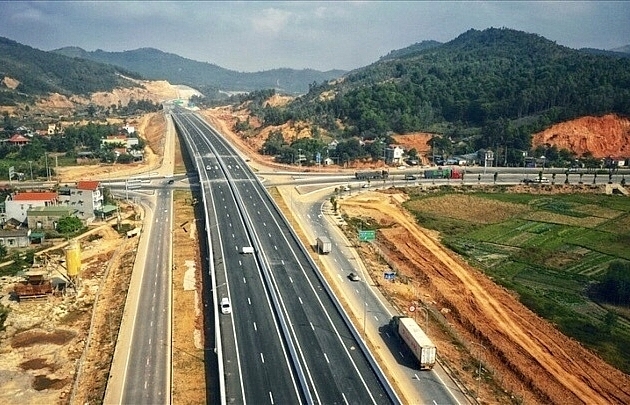