January 04, 2022 | 10:00
Tweet Email Print
The first extraordinary session of the 15th National Assembly (NA) has kicked off this morning in Hanoi and will end on January 14, with vital issues on socioeconomic recovery and development adopted.

The session will be held via videoconference linking 62 NA deputy delegations from all localities throughout the nation, except for Hanoi deputies who will physically attend the session.

NA Chairman Vuong Dinh Hue stated that enterprises and people are facing difficulties caused by the pandemic, and the session is aimed to decide on timely fiscal and monetary policies for the implementation of the socioeconomic recovery and development programme and remove legal impediments for development.

During the session, the legislative body will discuss and pass a draft law and three draft resolutions, including one on a colossal fiscal and monetary package with an initial estimated value for 2022-2023 of around $27.74 billion. This is expected to drive the economy to a higher level of growth – at 6.5-7 per cent in 2021-2025, with focuses to be placed on supporting enterprises and people, and increasing investment into infrastructure development.

According to the NA Economic Committee, the package of fiscal and monetary policies will be of sufficiently large scale with clear priority goals to deal with urgent issues.

In the socioeconomic recovery and development programme, the key solutions include the reopening of the economy, enhancing medical capacity, pandemic prevention and control, ensuring social welfare and employment; assisting enterprises’ recovery, cooperatives and business households; developing infrastructure and unlocking social resources for development investment, pushing ahead with institutional and administrative reform, and improving the investment and business climate.

The growth rate for the whole of 2021 is estimated to be 2.58 per cent – the lowest level since the early 1990s, with the rate of 4.72 per cent for Q1, 6.73 per cent for Q2, and -6.02 per cent for Q3 due to the serious resurgence of COVID-19 which made heavy dents in all sectors of the economy and forced many key economic hubs in the nation to halt production and business activities.

Expecting Vietnam to grow 2.5 per cent this year, global analyst FocusEconomics said that in addition to boosting disbursement of public investment. Vietnam’s authorities need to provide more fiscal and monetary support for people and businesses, which are the backbone of economic growth.

“GDP is set to grow at the fastest rate in the region in 2022, following this year’s projected solid expansion. An acceleration in consumer and capital spending, combined with a robust external sector, should boost growth next year,” FocusEconomics stated. “However, the threat of further outbreaks and the risk of tougher restrictions being reimposed cloud the outlook. Our panellists expect GDP to expand 7.2 per cent in 2022, which is up 0.2 percentage points from last month’s forecast, and 6.8 per cent in 2023.”

Looking ahead, FocusEconomics said, industrial production is projected to accelerate in 2022 from this year’s estimate level, as the pandemic abates and associated restrictions are eased.

“Moreover, the underlying strength of Vietnam’s industrial sector remains intact: Vietnam is an attractive low-cost base for manufacturing firms, including those looking to relocate from China due to the US-China trade tensions,” FocusEconomics said.

FocusEconomics estimated that industrial output will grow 8 per cent in 2022, which is up 0.6 percentage points from last month’s forecast and expand 9.4 per cent in 2023. 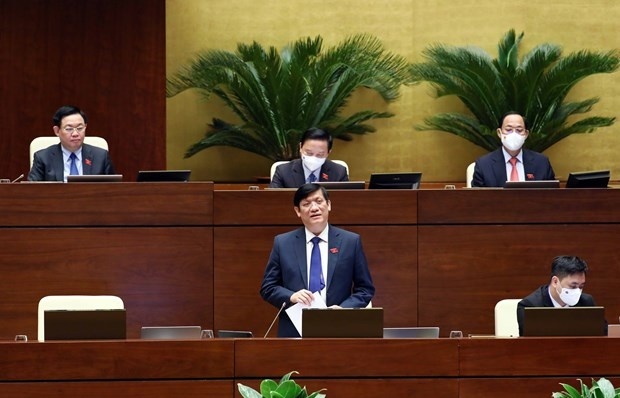 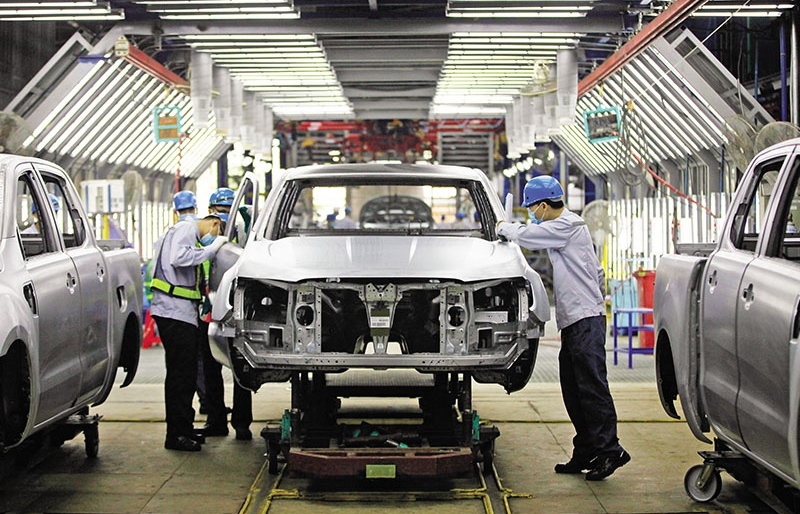 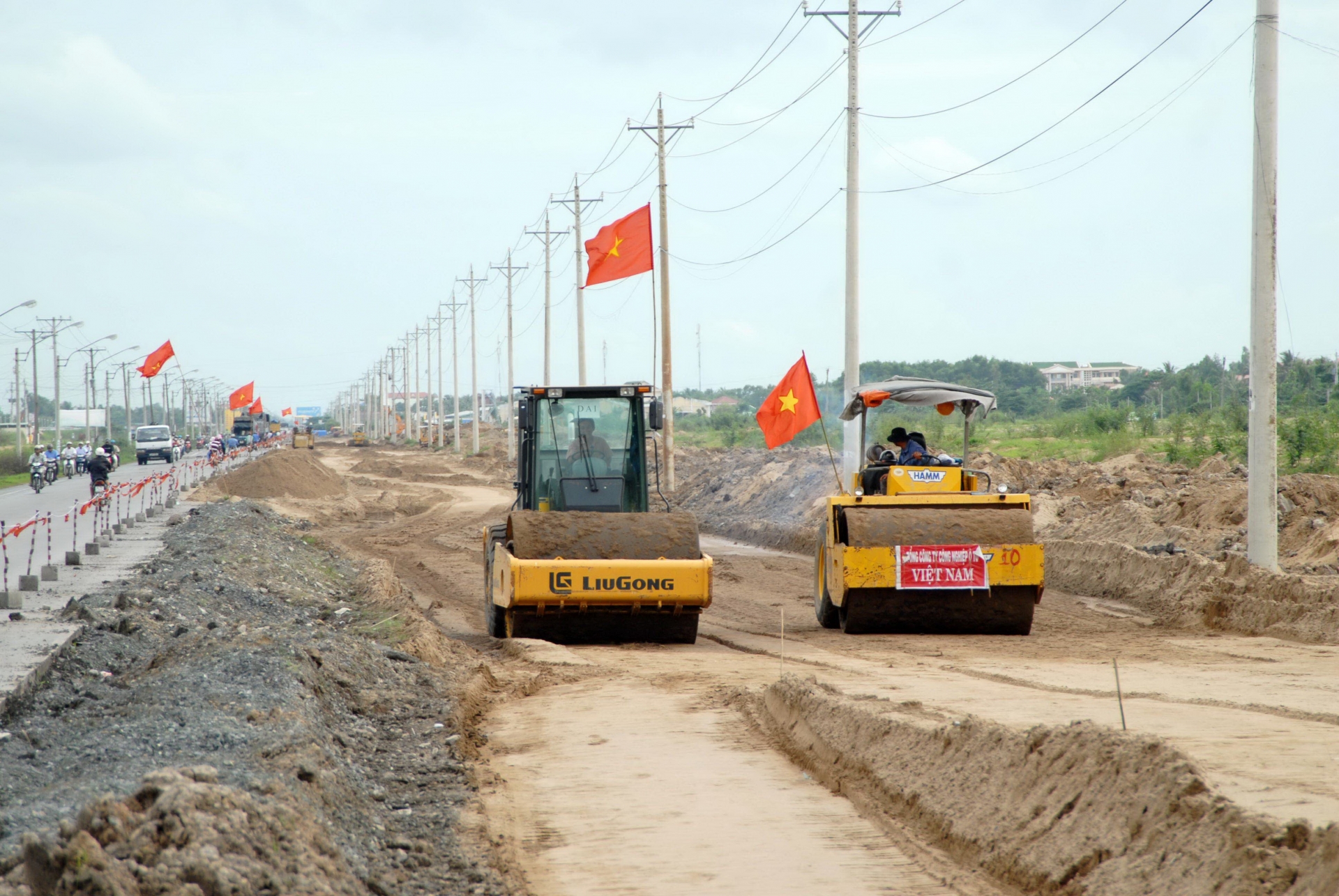 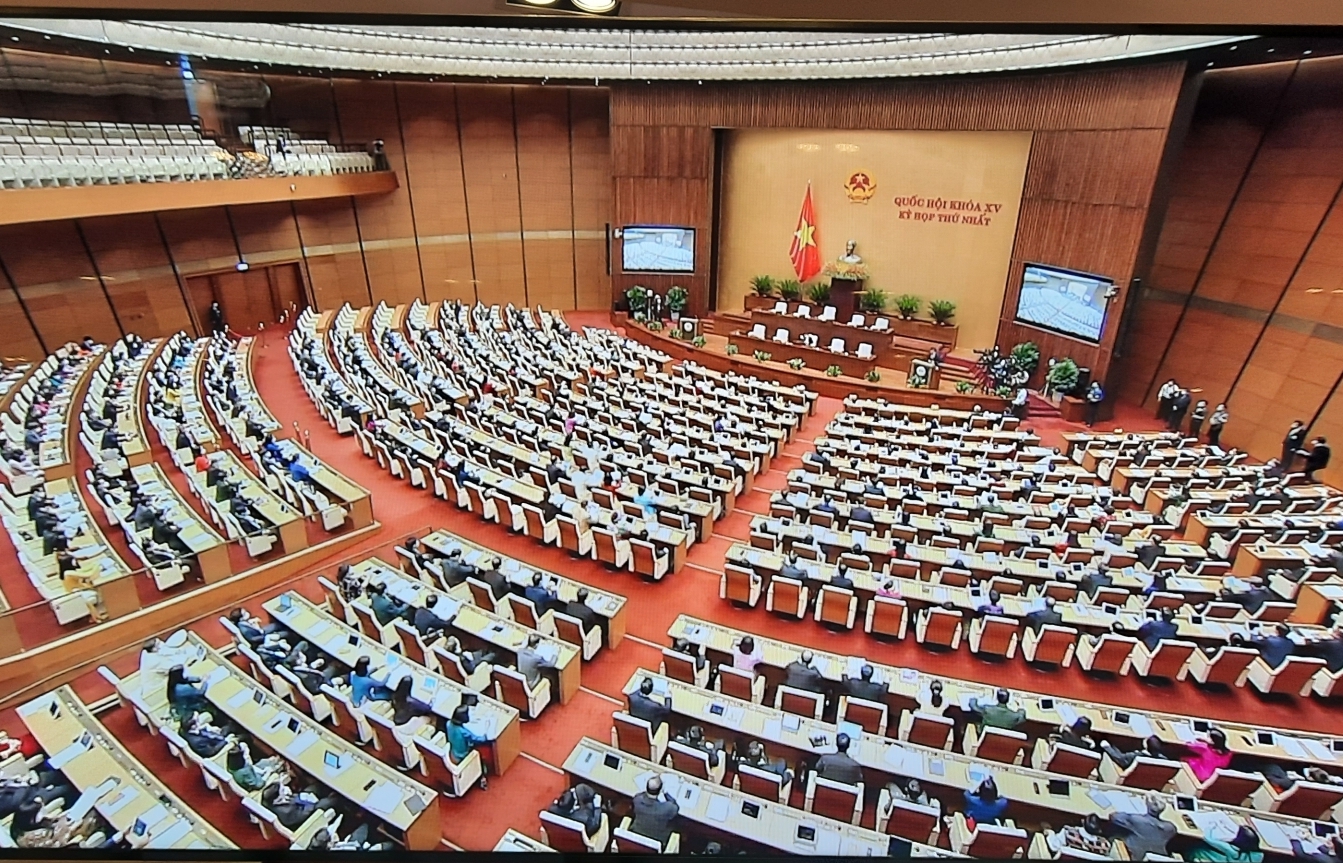